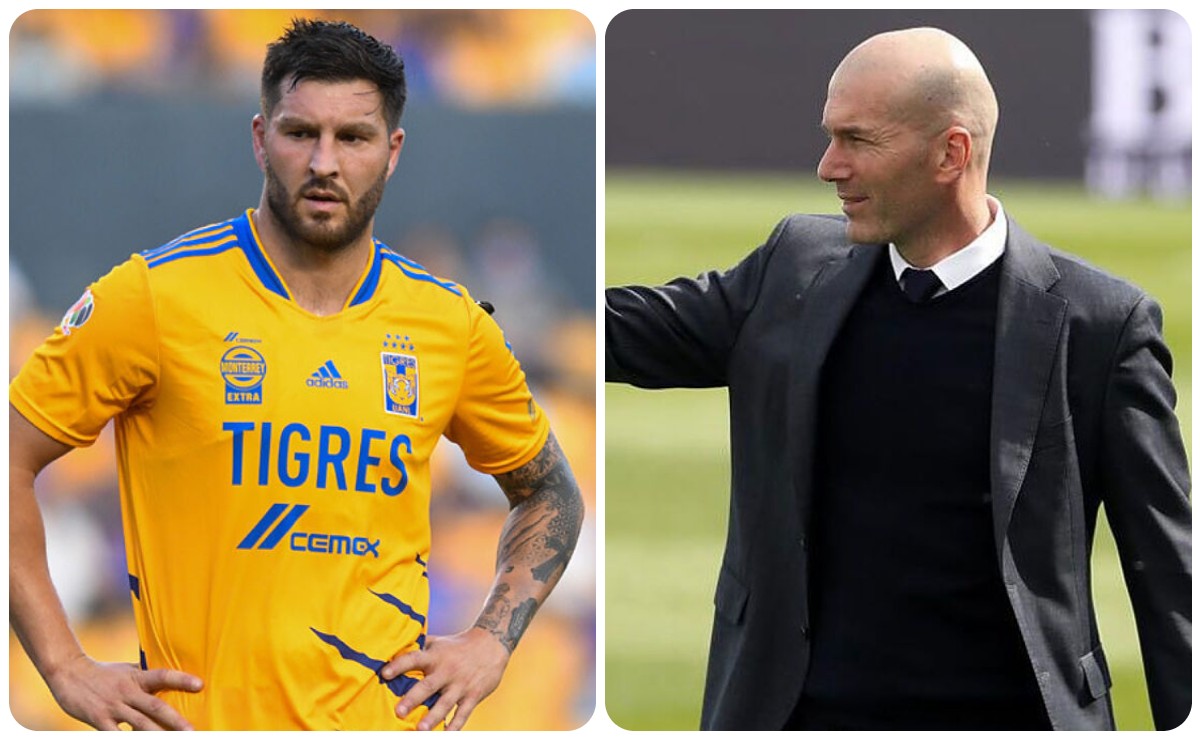 If there is someone with a voice and authority to speak about French football, it is Andre-Pierre Gignacwho came clean and admitted that He would not like at all that Zinedine Zidane arrived as technical director of PSG.

It should be remembered that the attacker of the Tigres de la UANL militated for five years with Olympique de Marseille in Ligue 1 and he had a strong rivalry with the Parisian team, in addition to the fact that he also lived it since he was little.

“My heart hurts. You have to say what it is. I’ve always been in the rivalry before matches, I’ve always played this game. Me, I was bathed in this rivalry. I was born near Marseille, since it is the rivalry with Paris. Someone who is not bathed in this rivalry will tell you that it is good to see “Zizu” return to France. But no, for a Marseille it is not good“, he mentioned for the RMC medium in France.

Gignac: recognized the growth of PSG

On the other hand, the Liga MX striker recognized the enormous growth that Paris Saint Germain has had in recent years and similarly stated that Zidane would have a very difficult situation to match what he has done Didier Deschamps in charge of the France National Team, as it has been commented that he could take both commands at the same time after Qatar 2022.

“He’s a great coach, so I’m sure all the clubs will love him. Paris is becoming a European monster, so it’s normal that they want Zidane. But for me, that would hurt my stomach. Let’s see what happens with the France team, although I think It will be difficult to do what Didier Deschamps did. I prefer that you take your pain with patience.”

Gignac debuted in the 2006-07 campaign with the Lorient and the following year he emigrated to Toulouse; in the 2010-11 season he arrived as one of the great signings to the Marseilleswhere he remained until 2015 before signing with the UANL Tigers.