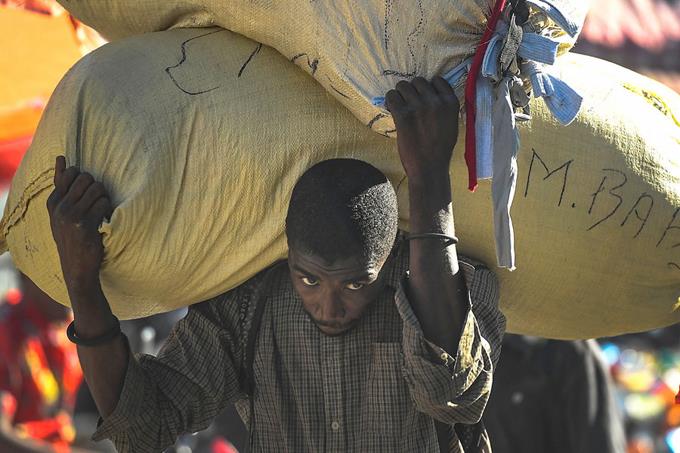 Get out all! – The US and Canada ask their citizens to leave Haiti

The United States government urged its citizens to leave Haiti due to the deep insecurity that exists in the Caribbean country and a serious fuel shortage that has affected hospitals, schools and banks. Gas stations in Haiti remained closed Thursday.

The US State Department issued the unusual warning as the Haitian government and police battle to control criminal groups that have blocked fuel distribution terminals for several weeks.

Called Canadians
Meanwhile, Canada called on all its citizens to leave Haiti, due to the consequences caused by the fuel crisis in that country.

Through its Twitter account, the Canadian government warned its nationals that if their presence in the Caribbean country is not essential, consider leaving the nation safely.