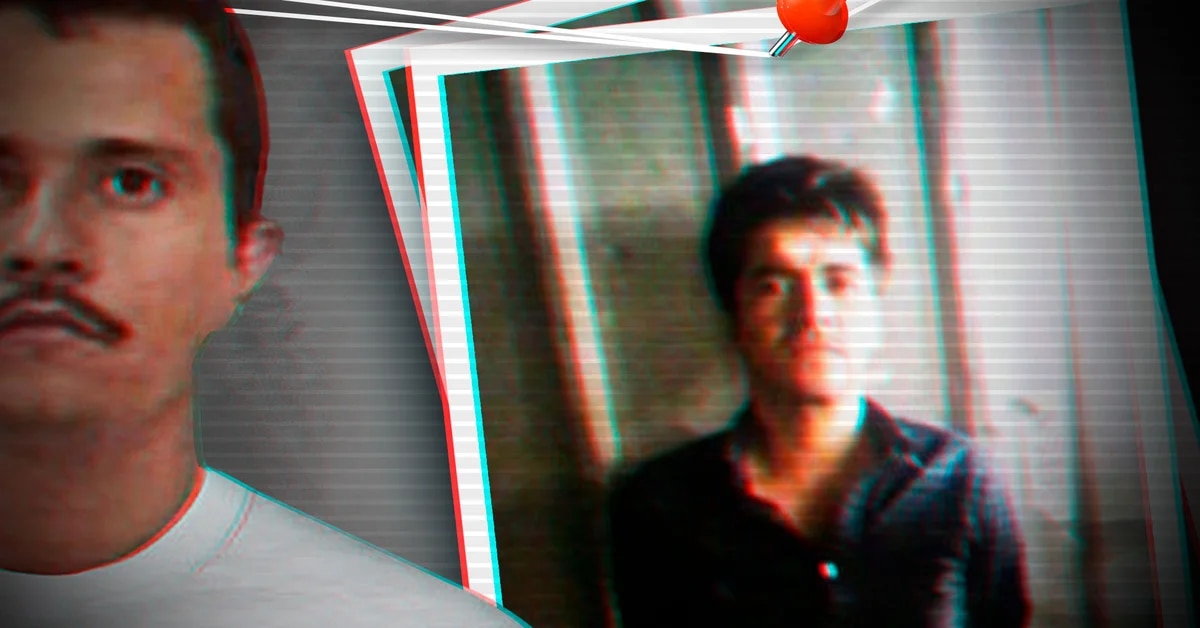 Gerardo González Valencia, brother-in-law of “El Mencho”, pleaded guilty to cocaine trafficking in the US 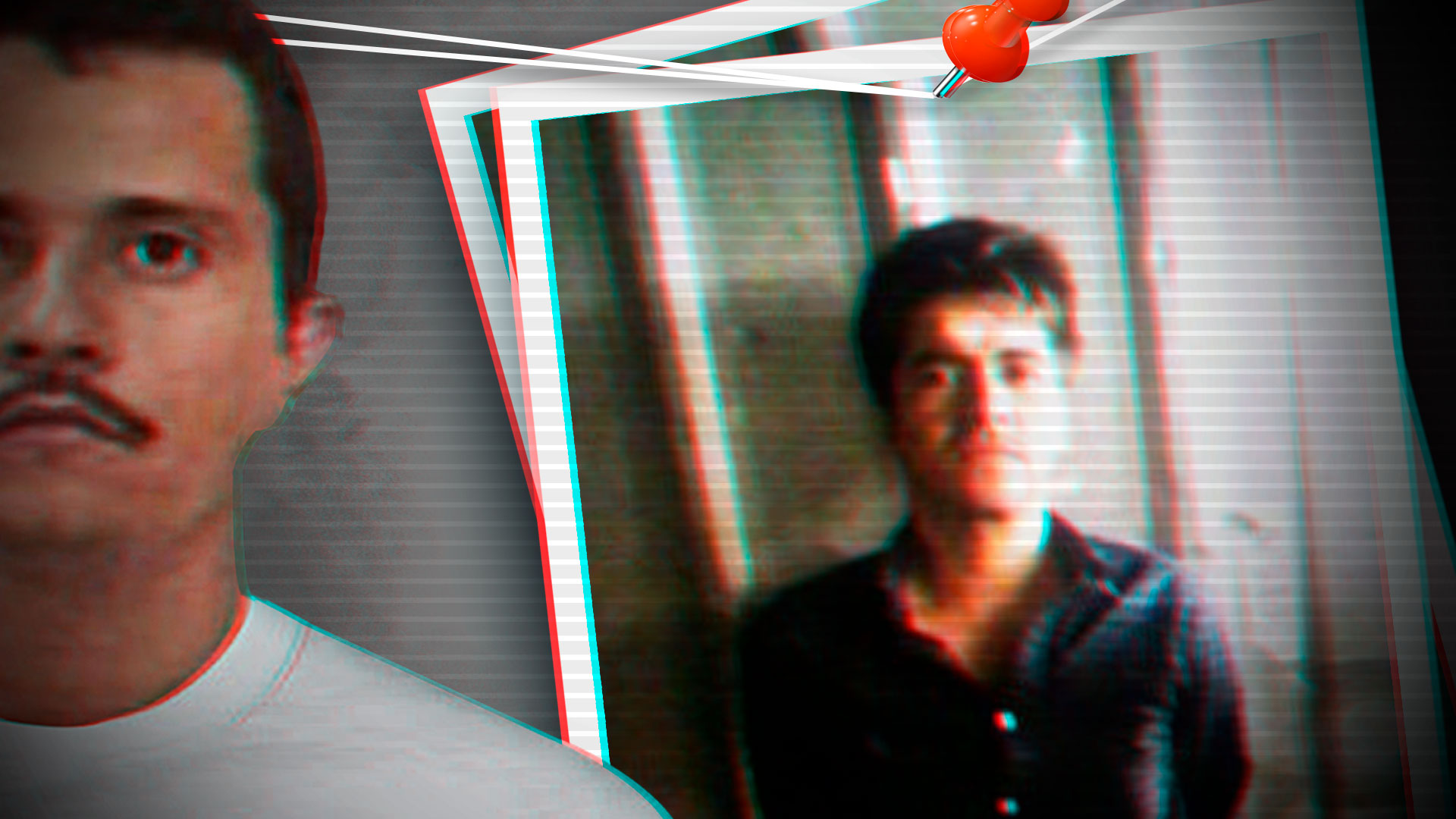 The brother-in-law of the leader of the Jalisco Nueva Generación Cartel (CJNG) pleaded guilty before a US court (Photo: Infobae México / Jovany Pérez)

Despite the arduous battle that the legal defenders of the brother-in-law of “El Mencho” carried out in a US court to dismiss the accusations against his client, Gerardo Gonzalez Valencia -who had been identified as a former leader of the cartel of The Cuinis, pleaded guilty last Thursday for the crime of conspiracy for international cocaine trafficking.

Why the capture of “Tony Montana” would not be a “forceful blow” for the CJNG, as the Sedena affirmed

Given Antonio Oseguera’s history of arrests, “El Mencho” would have implemented a strategy to protect himself and the four-letter cartel

According to information from the US Department of Justice, the brother-in-law of Nemesio Oseguera Cervantes – leader and founder of the Jalisco Nueva Generación Cartel (CJNG) – pleaded guilty to “one count of conspiracy to distribute five kilograms or more of cocaineknowingly and with the intent that it be imported into the United States.”

It is expected that the US justice system will sentence Gerardo González Valencia on April 6, 2023. The former ringleader of The Cuinis was arrested in Uruguay in 2016 and extradited to the United States in May 2020. 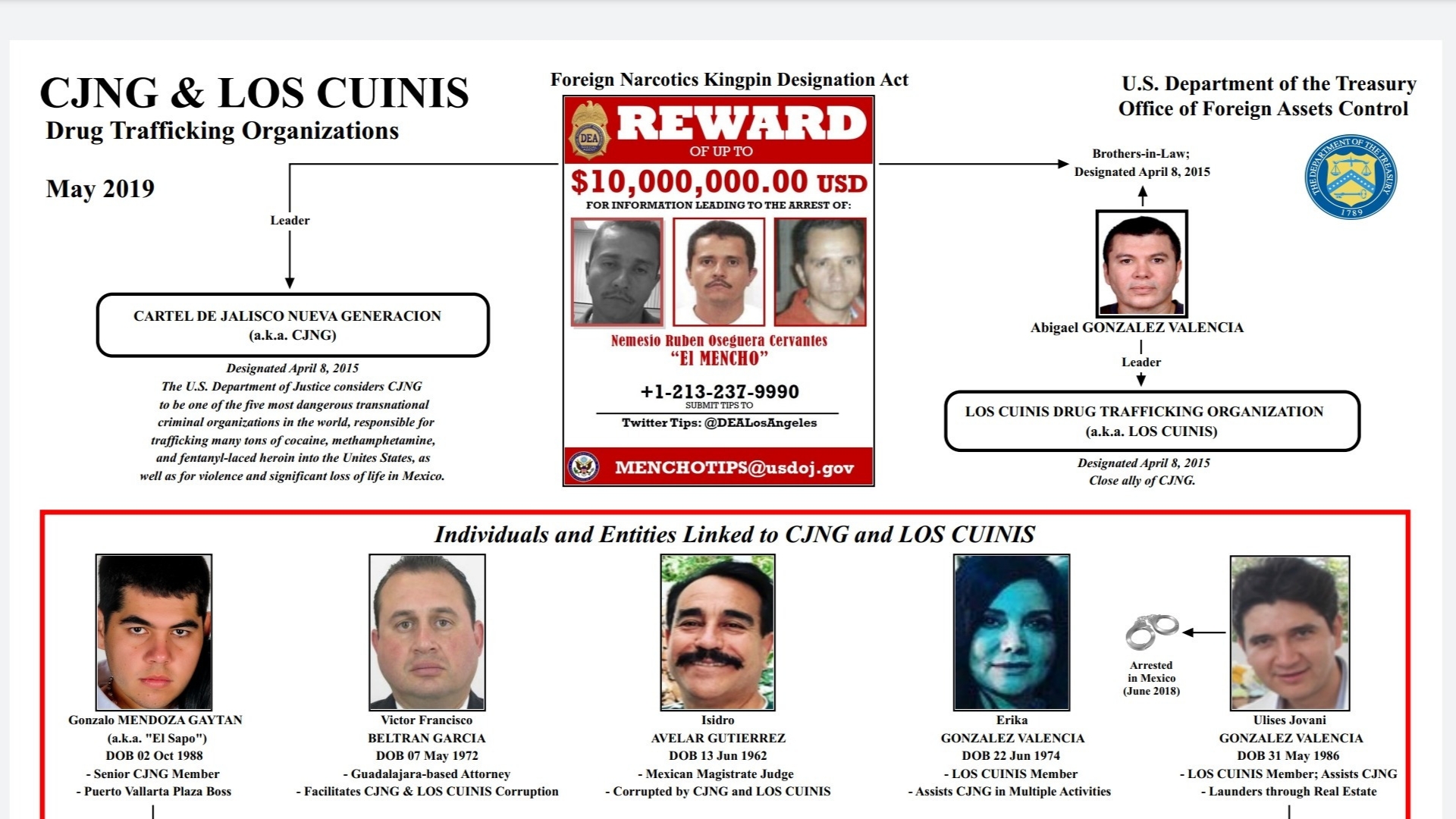 Relatives of the founder of the Jalisco Nueva Generación Cartel (CJNG) are part of the Los Cuinis Cartel (Photo: dea.gov)

In accordance with US regulations, Gerardo González Valencia could face a penalty that can range from a minimum of 10 years and up to life imprisonment.

The arrest of the brother of the founder of the Jalisco Nueva Generación Cartel (CJNG) has left more questions than answers, and analysts have even linked the event to the kidnapping of an important colonel of the Ministry of National Defense (Sedena).

The guilty plea of ​​Gerardo González Valencia is given after his trial and that of his brother José was postponed on a couple of occasions for various reasons. Initially, it was scheduled for February 7, 2022, but at a hearing held in early January in the United States District Court for the District of Columbia, Judge Beryl A. Howell decided to postpone it until Monday, September 12.

The judge argued that the date change had to do with the increase in positive cases of coronavirus in Washington and with the objective that the defense of the Valencia brothers present the pertinent motions in the case. 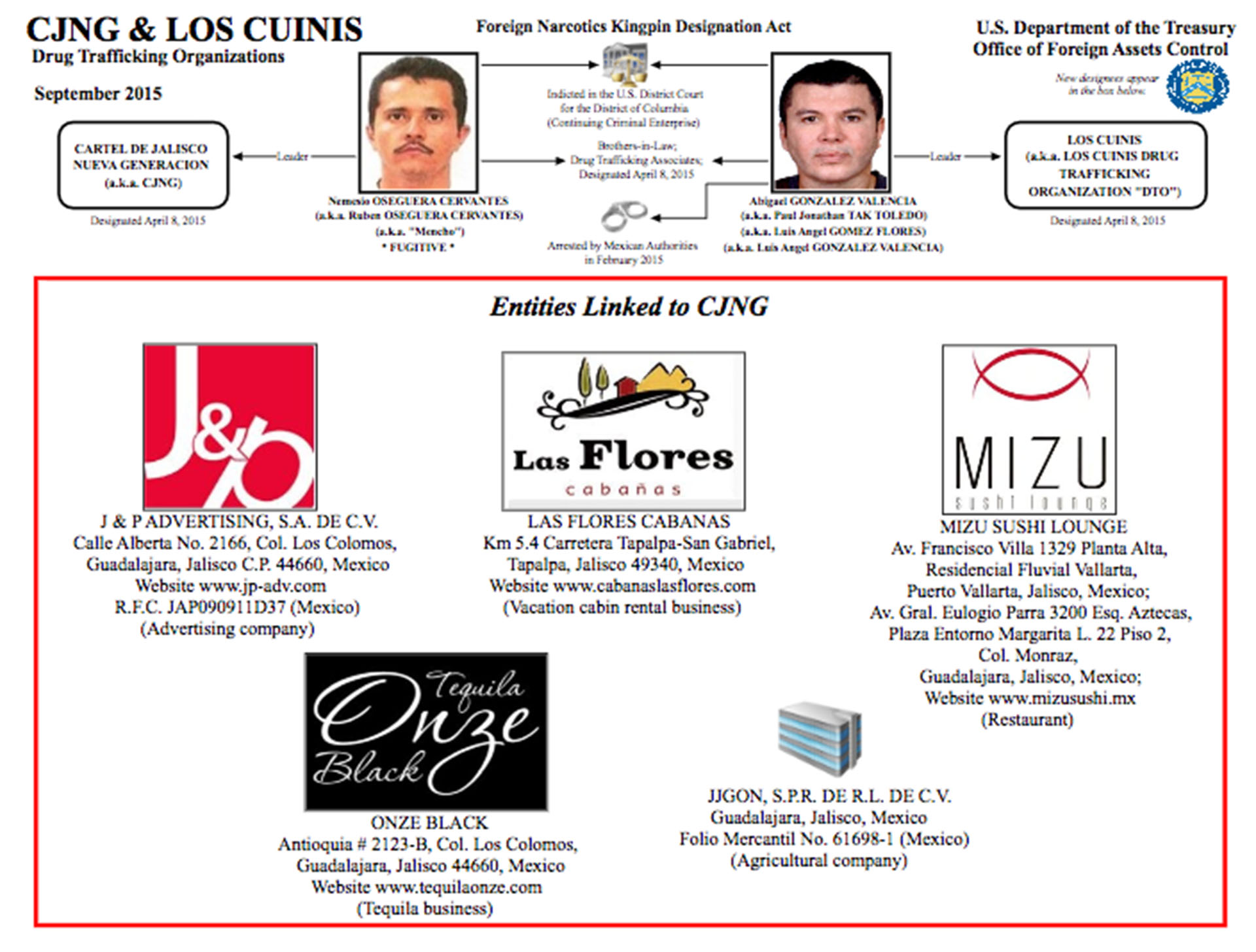 Two criminal groups that are experts in money laundering are the Jalisco Nueva Generación Cartel and “Los Cuinis”, their partners.

According to court documents cited by the United States Government, between 2003 and April 2016, Gerardo González Valencia was an alleged leader of The Cuinisan international drug trafficking organization responsible for importing large quantities of cocaine to the United States from South America, Mexico and other parts of the world.

José Isidro Grimaldo Muñoz, high command of the Mexican Army, has been deprived of his liberty since December 13, with members of the Jalisco Nueva Generación Cartel (CJNG) being the alleged perpetrators of his disappearance

Said criminal and family organization is closely related to the Jalisco Nueva Generación Cartel (CJNG) and together they constitute one of the largest or most violent drug cartels.

The criminal group of The Cuinis is a clan made up of at least 18 brothers who allegedly manage the money laundering networks of the powerful cartel of the four letters. Their relationship is reinforced by family ties, since the González Valencia sister, Rosalinda, is married to the leader of the criminal structure, Nemesio Oseguera Cervantes.

Its leader, identified as Abigael González Valencia, was arrested in April 2015 in Puerto Vallarta, Jalisco. Despite the fact that the US government has requested his extradition, his legal defense has managed to keep him from leaving Mexico.

Other brothers who have been detained are Elvis, Arnulf and Ulyssesthese last two apprehended in 2018. The González Valencia brothers were always linked to drug trafficking, since their father, Armando Valencia Cornelio, alias The Maradonafounded the Milenio Cartel, a group in which the mencho.

By being identified The Cuinis as the financial arm of the Jalisco Nueva Generación Cartel (CJNG), various analysts such as the specialist journalist specialized in drug trafficking Óscar Balderas, have described this alliance as responsible for give the category of “criminal enterprise” to the criminal group headed by Nemesio Oseguera Cervantesbetter known as the mencho either The Lord of the Roosters.

In 2022, the DEA seized 379 million lethal doses of fentanyl; CJNG and CDS the main threats
“Tony Montana”, brother of “El Mencho” was transferred to the Altiplano Prison
“La Barbie” and the brother of Mayo Zambada could testify against García Luna