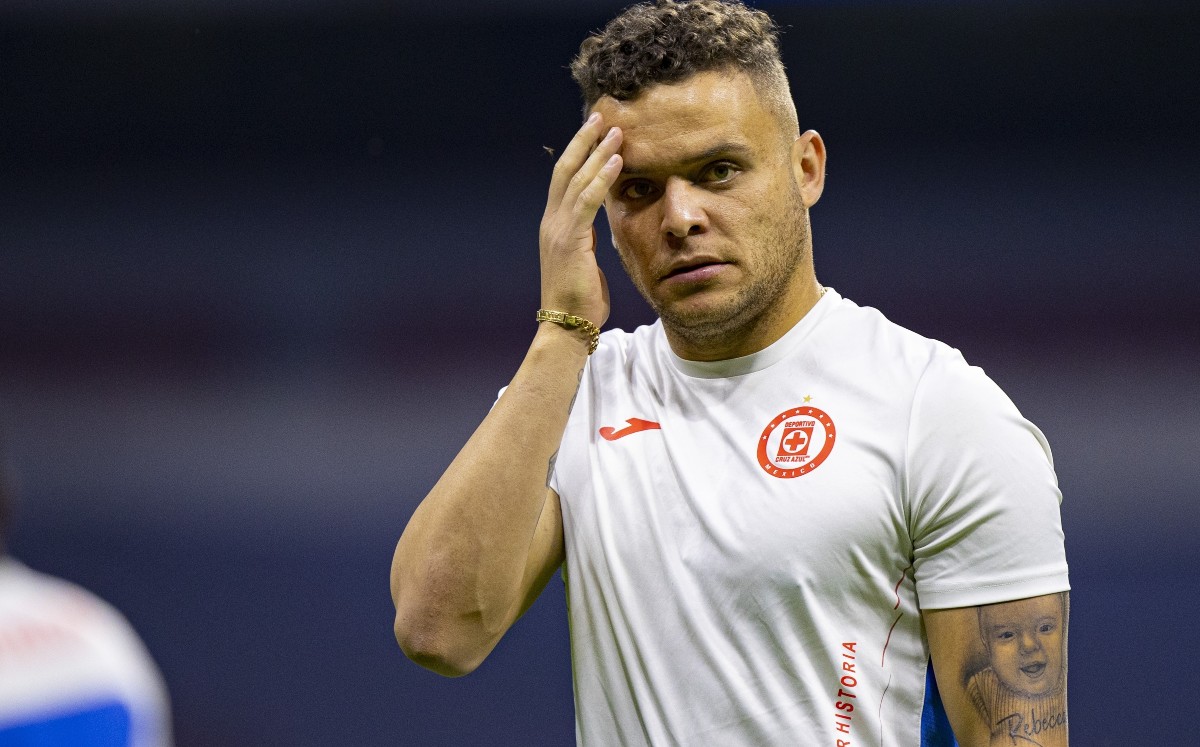 America will be reinforced with jonathan rodriguez and although Blue Cross wanted to repatriate the one who was his scorer, the Machine board assures that they do not consider it unfair that the Eagles sign the return of little head to MX League.

And it is that tournaments ago, there was the famous and controversial ‘Gentlemen’s Agreement’in which he included the theme that if a player left a Mexican club abroad and returned, his former team in Liga MX “carried a hand” to repatriate him or else, he was consulted.

This especially happened with players born in Mexico, but it also happened with foreigners; however, this already seems to be in the past, a pact that was never written, it was only verbal between managers and owners.

“No (America is not disloyal), not at all, at the time they are betting on a player who has a goal, which he demonstrated in Cruz Azul for many moments of his career, many positive things, I have a special affection for him, it is a free market, unfortunately for us it may be getting there,” said Jaime Ordiales, director of the Machine in Adrenaline.

Ordiales acknowledged that they looked for Cabecita, but they were assured that he would go to the mls, since the high salary could only be paid in that league; however, America would have offered him something similar or better.

“Of course, the possibility was sought, we would have tried to negotiate many things for the same reason, because maybe he was not playing, but they were very blunt, a month ago the representative told us that the player was going to the MLS, because that was where they could cover their salary and they could buy their pass just like the Arabs bought it (Al-Nassr of Arabia),” he said.

And for the celestial fans who are upset about this situation, Ordiales tried to calm them down, pointing out that the important thing is a team and not an individuality.

“Even the importance of the Little Head, a player does not make a soccer team, I have the task of trying to put together a team with the resources we have for it,” he assured.