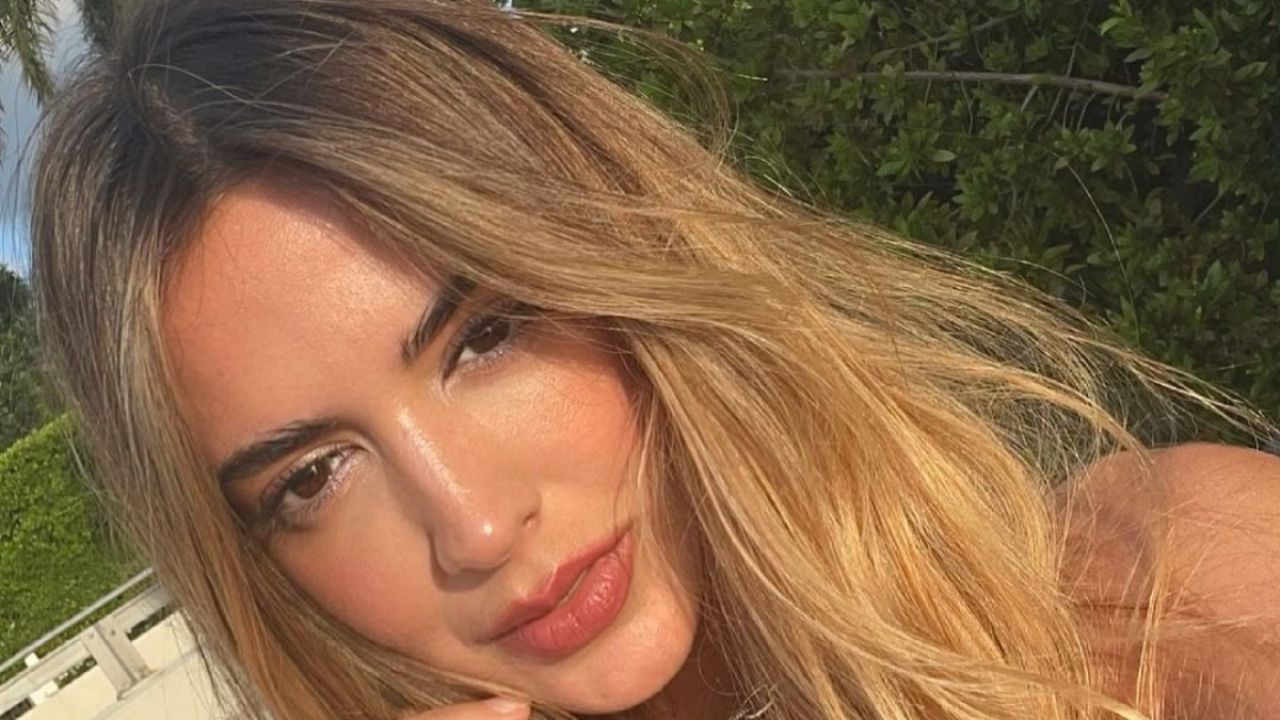 From the beach: Shannon De Lima raises the temperature and leaves little to the imagination

The Venezuelan model and businesswoman Shannon de Lima is one who is mainly recognized in the international entertainment world for her controversial love life, but especially for being the ex-wife of Marc Anthony and for having been in a relationship with James Rodríguez.

In the month of August, the 10th of the Colombian soccer team was consulted by Twitch, if he was dating a cucuteña model with whom he was spending some days in the United States, referring to Shanon. James laughed and assured that no: “People, do not believe in everything you see on social networks. You know how they are.”

In addition, James Rodríguez confessed that he is totally focused on training for himself. His goal is to keep playing and be able to overcome that stage of continuous injuries once and for all. In that way, he confirmed that he is not in a relationship with Shannon but neither with Karol G, as he was related at one point.

This past friday Shannon He was with Daniela Ospina at the FTX Arena in Miami, at the Karol G concert on his ‘Bichota tour’. Both expressed their admiration for the Colombian reggaeton through social networks.

In the last hours, the Venezuelan model shared a photo on her Instagram account where she is seen posing from the beach. “Good morning sunlight” wrote the model in the image that is seen to the limit, wearing only light jean pants. The publication exceeded 40 thousand likes and 190 comments. “I want to know what his arm tattoo means” inquired a follower referring to the six lines that he has on the back of his right arm.