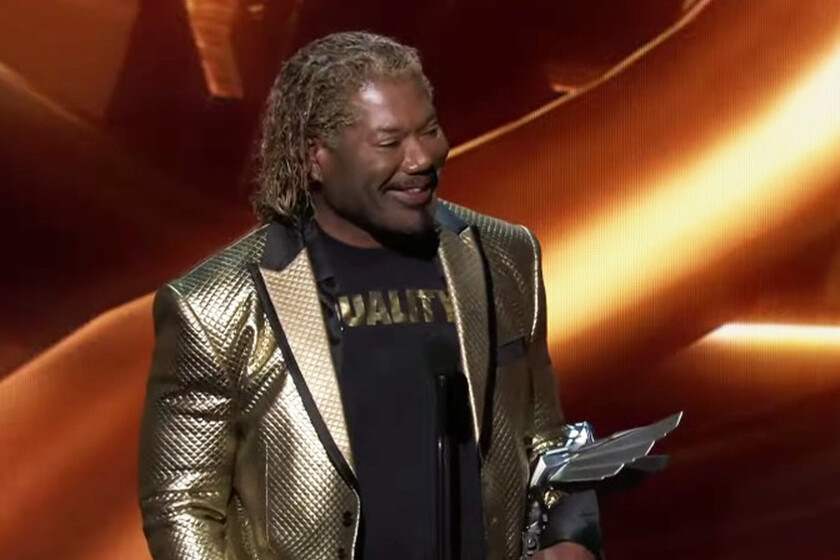 Beyond the prizes and the world premieresthe gala of The Game Awards 2022 had a most curious moment: after receive the award for Best Performance as Kratos’ voice actor in God of War: RagnarokChristopher Judge released one of the longest speeches that we have heard at an event of such caliber. The players celebrated the monologue because it increased the chances of win a free steam decksince the conference was marked by a raffle that distributed one of these platforms every minute.

Leave it to Kratos to set a world record.

The longest awards show acceptance speech in history WAS actress Greer Garson at the 1942 Oscars.

She spoke for 5 minutes 30 seconds.

However, it is possible that Judge could opt for a most unexpected prize: having Guinness record for longest speech. Taking into account that the words of thanks from the voice actor lasted until the 7 minutes and 59 secondsit seems that it destroys the previous mark of the actress Greer Garson, who at the 1942 Oscars gala reached 5 minutes and 30 seconds.

Needless to say, according to tweets from The Game Awards official account, Judge’s speech has been confirmed to have been the longest of all edits seen to date. In fact, the voice actor shows that he takes the whole thing with humor. replying to post with a “Thank you Geoff Keighley! I would like to thank…”.

Other key moments at The Game Awards 2022

Although many will remember The Game Awards 2022 gala for Judge’s words after receiving the award for Best Performance of 2022, it should be noted that it was not the only key moment of the event. Because, leaving aside the delivery of GOTYs and important announcements, the public was also surprised with the appearance of a spontaneous on stage or with the flutist who went viral for his enthusiasm when playing the instruments.