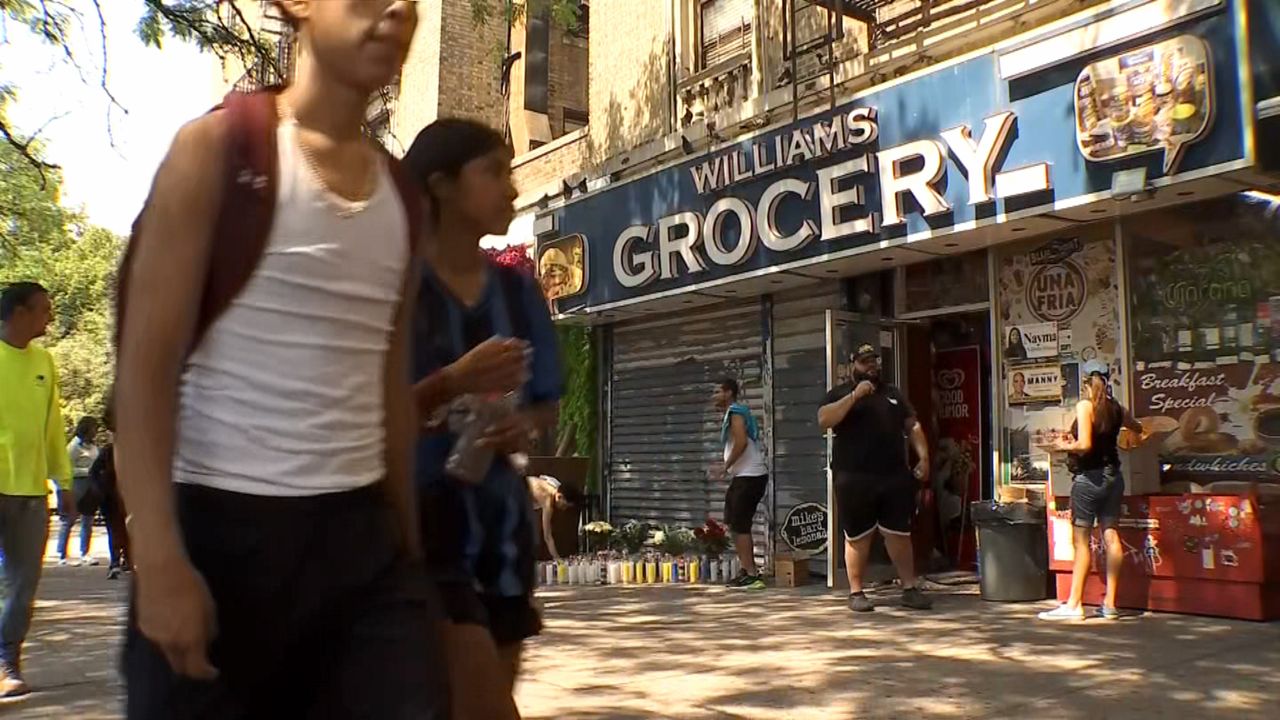 Several neighbors gathered in support of the relatives of the man stabbed to death in front of a warehouse between Dyckman Street and Payson Avenue.

“A peaceful and calm person, very calm and respectful, so there was a friendship between us. Wherever we met and I’ve known him for thirty years,” said Domingo Valdez.

According to the authorities, the incident happened shortly after one in the morning.

The victim, Rudy Rivera, 47, was stabbed multiple times in the chest by a man who later fled.

“I heard the impact of one of the tables, which is broken there, he grabbed it, he came running injured, he was already injured there and at once I opened the door and checked him. I saw the crowd of people running, ‘run, don’t let him die,’ so I quickly called my phone and dialed 911,” Luis said.

The ambulance arrived and he was treated by paramedics and transported to Harlem Hospital where they certified his death. 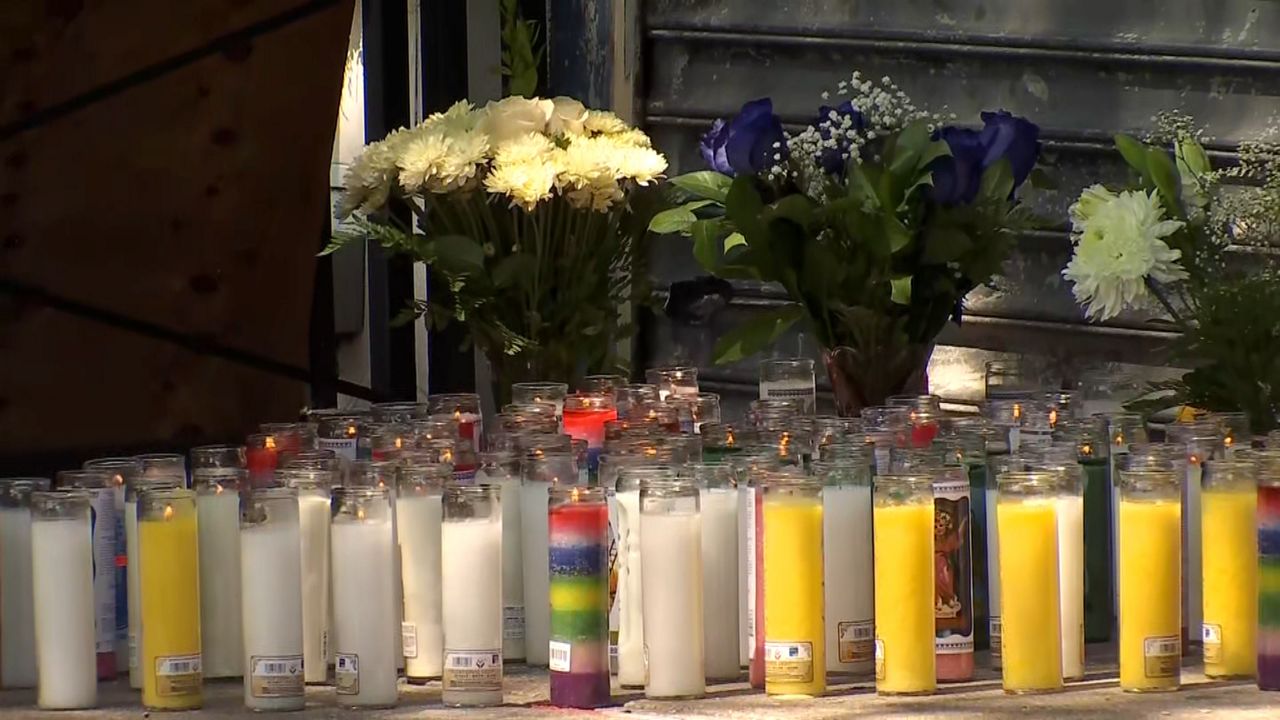 In memory of Rivera.

Police have not yet released details of how the fight started and the reason for the stabbing.

According to some of his relatives who did not want to be interviewed on camera, the victim leaves five orphaned children.

The authorities have not found the whereabouts of the attacker.

This incident remains under investigation. If you have any information about the incident you can call 1-888-57 track.