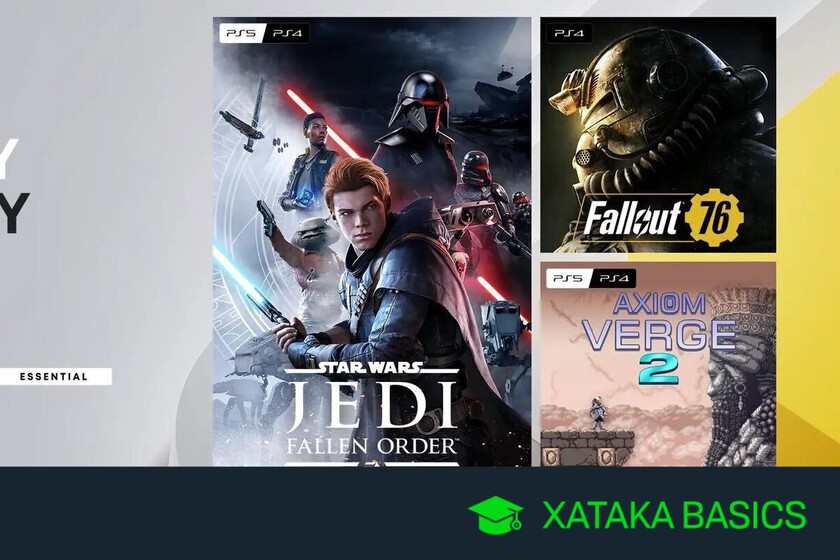 Free PS4 and PS5 games in January 2023 for PlayStation Plus Essential, Extra and Premium

Sony has announced which are the three games that you will give away to your subscribers of PlayStation Plus during the next month of January, being the first consignment of the new year for its users. The games will be for all subscribers regardless of whether they are PlayStation Plus Essential, Extra or Premium.

Remember that the PlayStation 5 is backward compatible with the PS4, so when you see games from the previous generation console here, you will surely be able to play them on the new generation as well. we are going to put you games with official prices from Sony’s digital website, which can sometimes be different from what you will find in stores, but they serve as a reference to see the value of the games you get.

Free games for PS4 and PS5