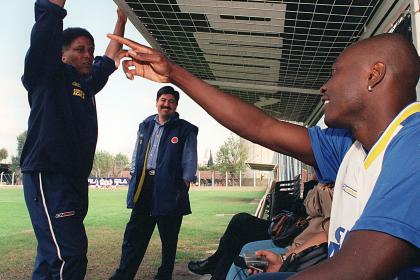 One of the people who knew the most Freddy Rincon It was Francis Maturanawith whom he worked in the Colombia National Team and America de Cali. After his death, the Chocó coach, today director of development and youth football at Atlético Nacional, spoke at a press conference about those memories left by the ‘Colossus’ of Buenaventura in his professional and personal life.

“It is a very complicated moment, I learned to share joys, but my sorrows have been for me alone. It is a difficult moment, but one understands the questions, the desire to pay tribute to an irreproachable person who helped us a lot in our process. Beyond the values, he helped us in the growth of Colombian soccer. Brazilians called him ‘o rei’. He captivated us from the start to be a complement in the game. He contributed in football and in the group, Freddy responded with play and affection“Maturana pointed out.

In addition, the 73-year-old trainer and dentist specified that “it is difficult for me to talk about Freddy Rincón personally, he was part of a group that captivated. That Colombian National Team transmitted many more codes than a collective game, the entire structure is shaken, because missing Freddy we feel beaten. We feel blessed to have shared with Freddy. He always started in a group, but this time he started alone. I am very respectful, there is no need to generalize and each one has their feelings and in license to make their own tribute”.

Regarding that role in the Colombian National Team, Maturana commented that “I cannot separate Freddy from the whole family of the National Team. They are all my children and I am proud of themEvery day I feel proud to have formed that group since 1987. These days, in the midst of my anguish, I received very good messages from all over the world. All these guys deserve respect and recognition. There was little to say to Freddy, one asked him for something and he always gave everything, not only in the National Team, in America, in Colombian soccer. In those structures, he made a difference. When the aliens come, they will find the history of Colombian soccer and surely the name of Freddy Rincón will be there.”

Continuing on that legacy of Rincón, ‘Pacho’ remarked that “Freddy leaves many legacies, he was a humble person, very attentive to his family, his Buenaventura and the message is that all children can dream of being Freddy, not only for football , but because of the principles he had. With Freddy Rincón, humane conditions were guaranteed. In the Colombian National Team he found the open arms of a group that will always remember him“.

The strategist told a very intimate detail that happened to him these days after the death of his sports ‘son’. “In the midst of my pain, it caught my attention that my children sent me condolences for Freddy’s death as if they were brothers. I met all those boys and they knew me well, I gave each one the best and they me. In that space that I have in my heart, I will always talk to Freddy”.

Finally, Maturana spoke about that human group that became that family of the Colombian National Team, which marked history. “Many people knew Freddy for that goal against Germany, perhaps the most important for our football. But there is a lot of work behind it, to get to that moment. The respect, the love between all of us was the basis for building that path. There were moments that today we look at them and they are exceptional cases, the competitiveness was remarkable, healthy, with love and that made us better.Each one competed for a position, but we all fought for the same ideal. History is built by example and we did it in that World Cup in Italy 90. Freddy’s goal was extraordinary, but if they detail the celebration, we were all there“.

Previous Welcome to the future! Check out NASA’s new fleet of astronaut vehicles
Next The metaverse and greed » Enrique Dans 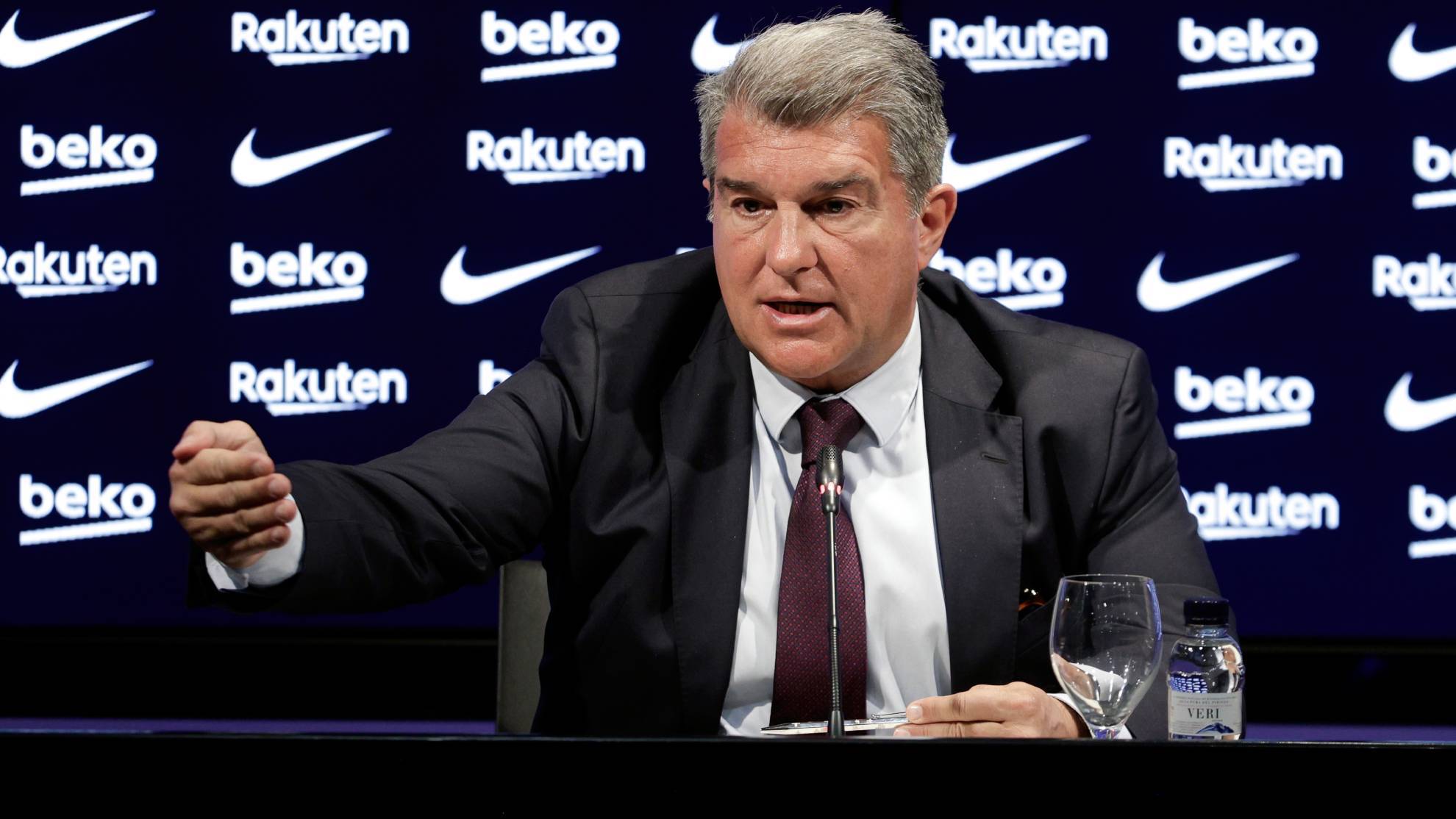 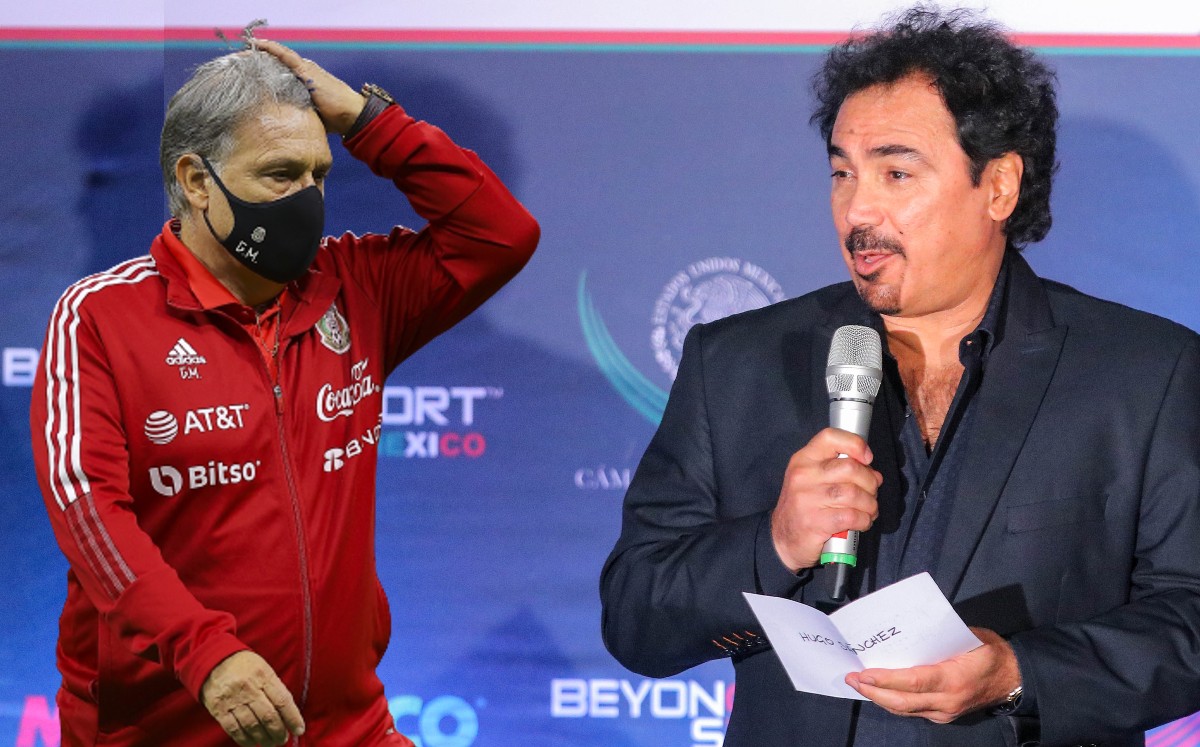 Hugo Sánchez, direct: Tata Martino is not welcome on my program 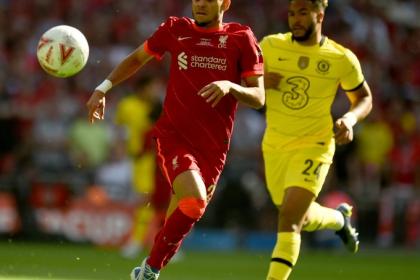 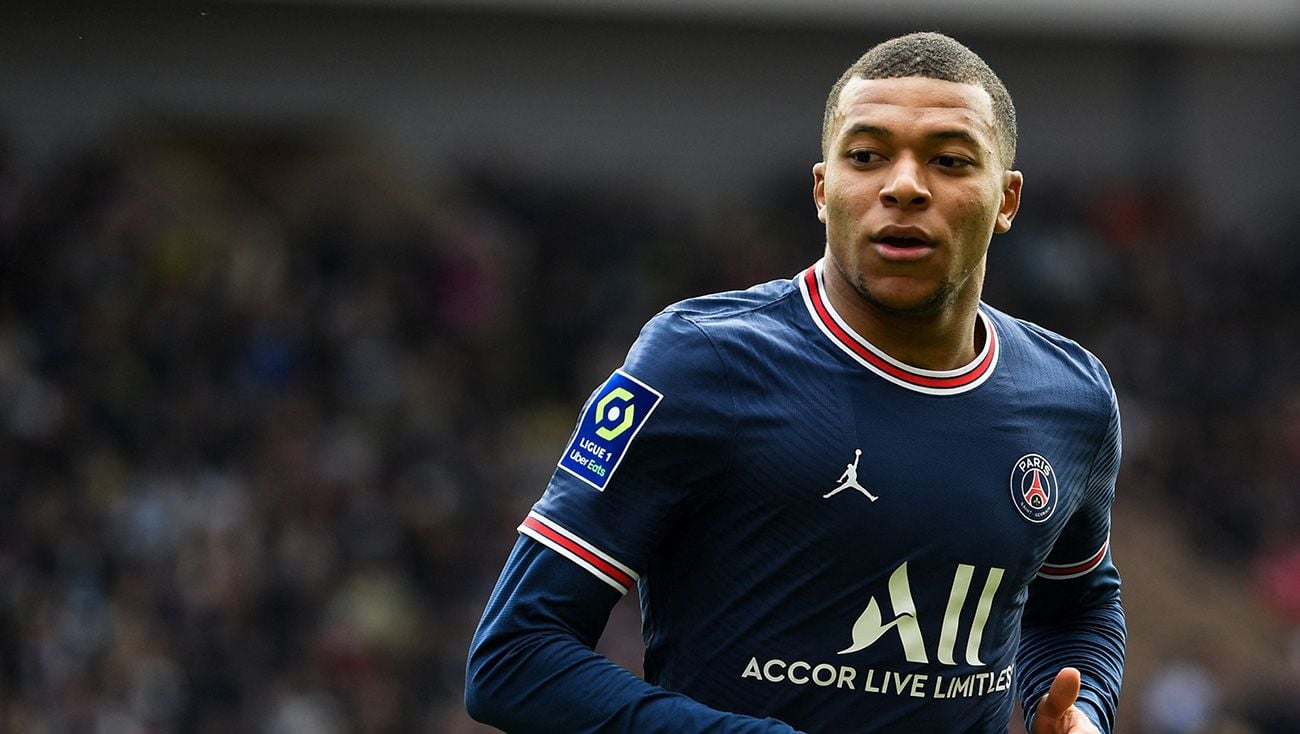 Barça filters how much money Kylian Mbappé asks for

The last few hours have been ‘convulsive’ for Kylian Mbappé, whose future would be close ... Read more