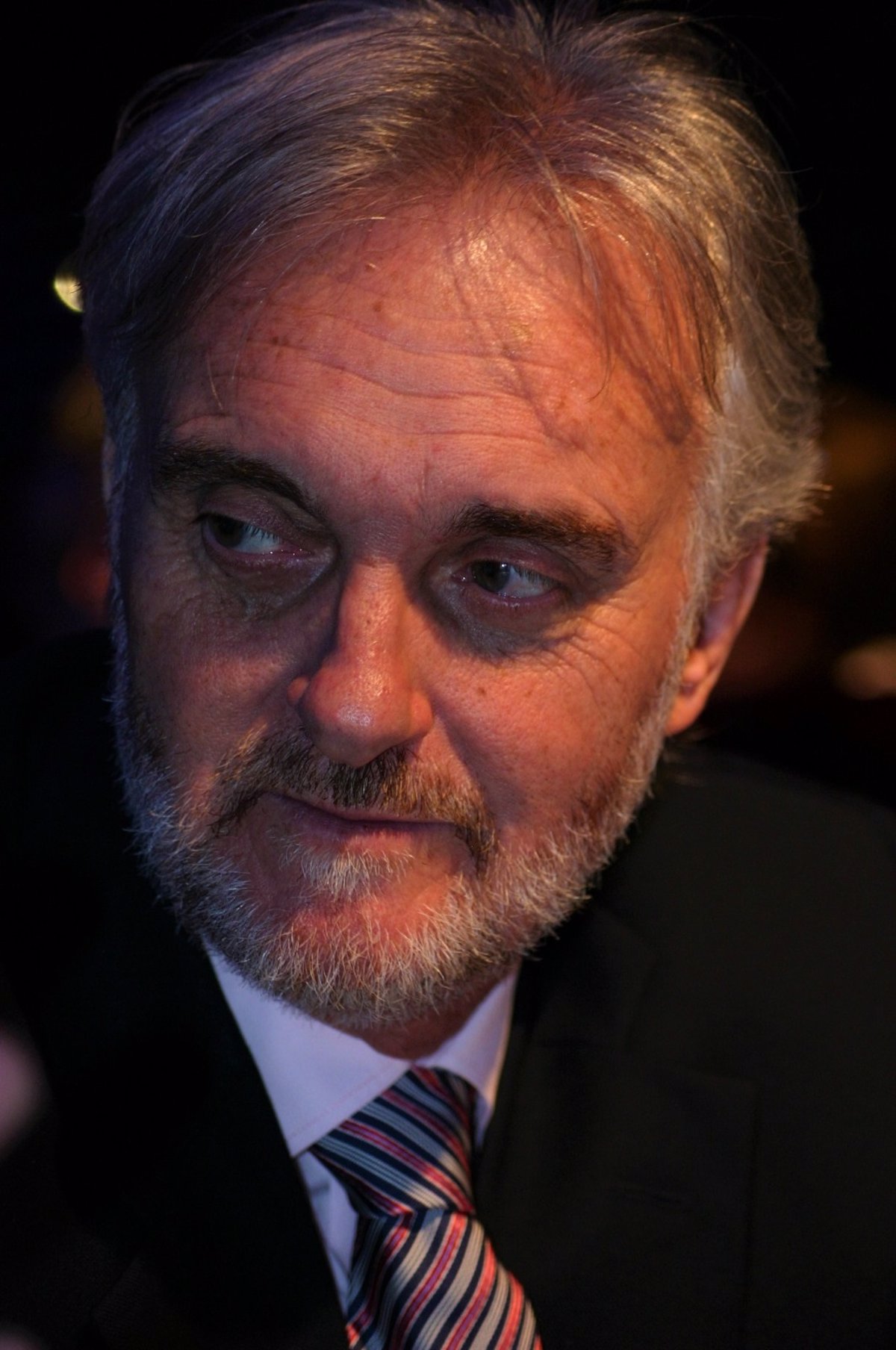 Francisco Coronel has published ‘Medicina y Rock & Roll’, in which the author combines his years as a doctor with his relationship with the world of music, being the singer of two pop-rock musical groups.

As Círculo Rojo explained in a note, Coronel began publishing his clinical research, specializing in nephrology, in different medical media around the 70s of the last century, although it was not until 2019 that he debuted in the field of narrative with ‘The experiences of a doctor for everything’.

In this second publication, the author “enters into a story where work life is mixed with personal life, without neglecting the touch of humor that will captivate all its readers.” The reader will find “a close and pleasant book loaded with anecdotes from the author himself, with which he will connect immediately”

The last work is based on musical anecdotes, many of them related to medicine. The volume is divided chronologically, with a beginning about the school that was basic in his future hobbies, with some tragicomic episodes and the approach to the medicine career and the formation of a rock & roll group.

The two activities have coexisted with funny stories, performances throughout Spain and abroad, nephrologist friends and famous musicians, presentation of clinical research work around the world with situations that are sometimes comical and always interesting, with the memory of a brilliant time of pop music in Madrid, of which he was a member of two pop-rock groups.

Madrilenian by birth and vocation, doctor and pop-rock singer also by vocation. With medicine he became head of the Nephrology section of the San Carlos Clinical Hospital in Madrid, having temporarily passed through Internal Medicine, Anesthesia and Resuscitation and being a complementary military doctor for four years in a military hospital as a lieutenant colonel.