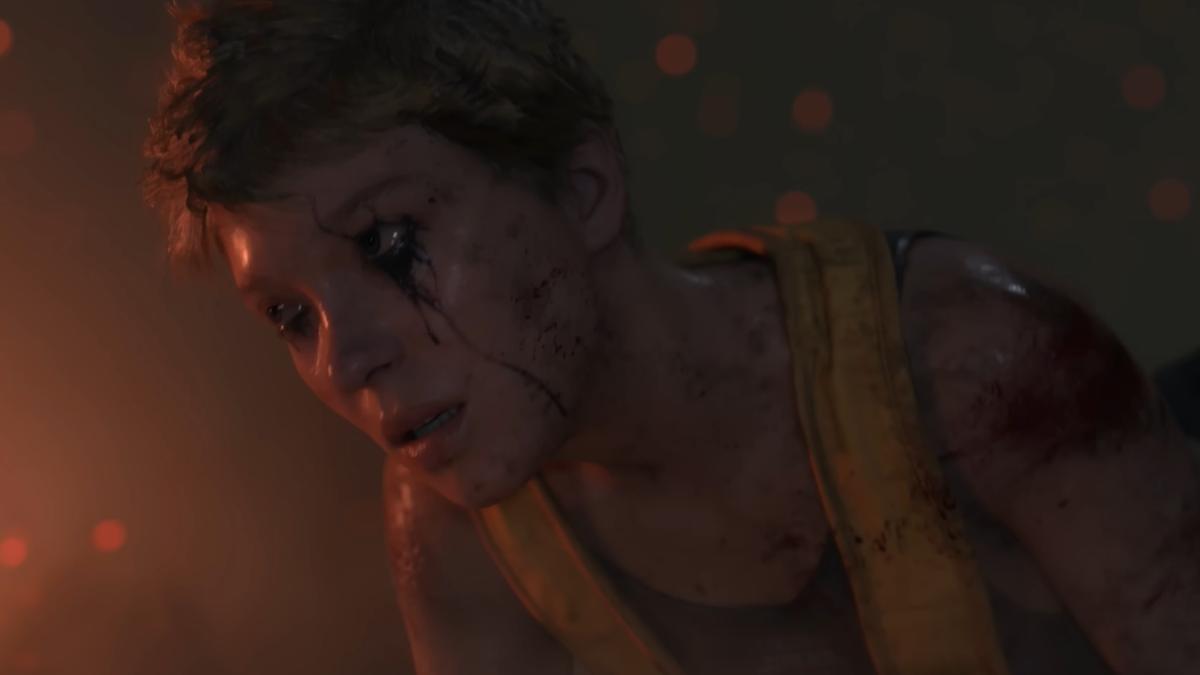 Fragile will be important in Death Stranding 2, confirms Hideo Kojima

Hideo Kojima has confirmed that the character played by Lea Seydoux will pay great attention to the sequel that has connected more than 10 million players between PS4, PS5 and PC.

And several things could change knowing that Kojima himself has rewritten his story after the coronavirus pandemic, something that he explains: “It was like 9/11, you can’t pretend something this big didn’t happen.“.

In a new episode of his Brain Structure podcast, he has talked about the Fragile character in Death Stranding and the role it will have in the history of your Sequel: Death Stranding 2.

Wanting in turn not to divulge many details, Kojima himself has stated that Fragile is going to be an important character in the events of its upcoming sequel.

He’s also talked about the role of Elle Fanning and Shiori Kutsuna in the game he’s preparing, despite the fact that neither actress has been shown in the trailers yet.

“Elle and Shiori…they don’t appear in the trailer but…in the near future, I think I can reveal their roles they will have“Kojima said before mentioning the mysterious videos.

“But with ‘Who am I?’… I’ve already added three actresses. You know, I can’t say much right now, but those three women… are going to have big roles.“.

And after this it confirms Fragile again and its importance in the game. “And for Elle and Shiori’s pales, that’s something players should look forward to.

They are going to be amazed by the crazy things we have done! I can’t reveal anything yet, but in the future. It’s something no one has seen before“.

Death Stranding 2 was shown for the first time during The Game Awards 2022 gala and together with other video games many of which surprised fans.

For now Kojima Productions has turned 7 years old and Kojima said that it was not a “normal” sequel, since according to Kojima what was not before is now possible.

And if we add to that that according to a worker at PlayStation Studios, Death Stranding 2 would arrive on PlayStation 5 in 2024…

For the moment Hideo Kojima confirms that Fragile will have an important role in the story of Death Stranding 2What does the Japanese have prepared?

Previous Mobility and speed: the Scorpion mortar carrier system
Next this is how the RisePro virus steals from you