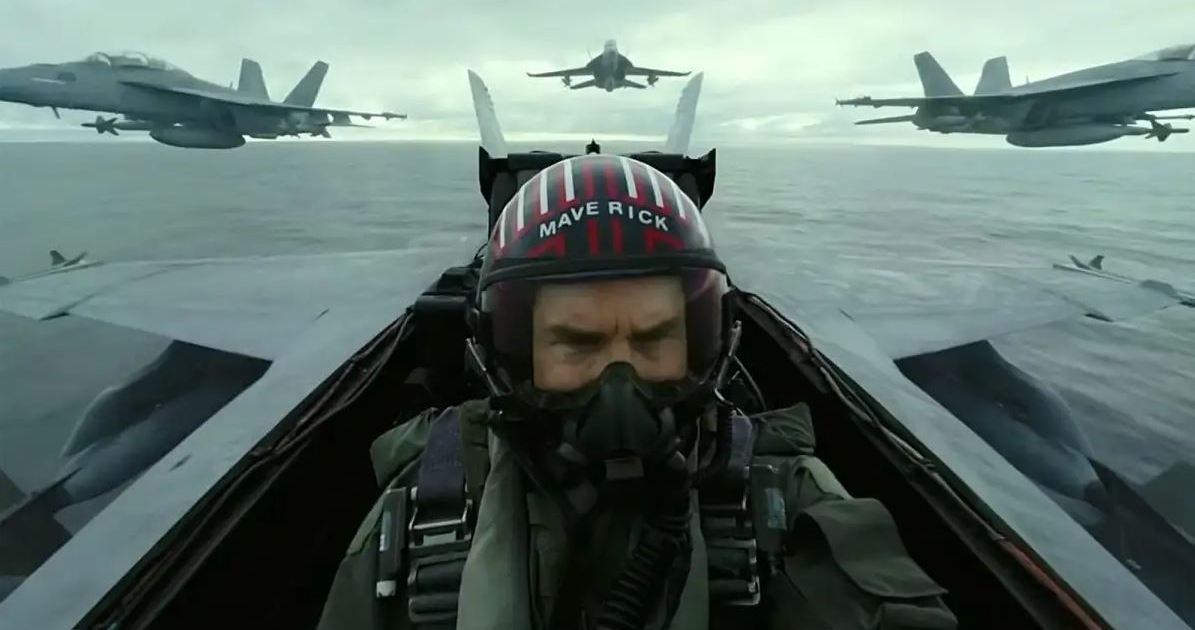 Four proposals to watch on your TV screen

Released this week, the story tells us about the career of Adam Lawrence, formed by MI6, which seems consolidated until suddenly his past returns in the form of Kara, a Russian spy, and he is forced to question everything and everyone around him. Kara, Adam, and Adam’s wife, Maddy, forge a three-way relationship as they all try to uncover each other’s secrets and manage their political and diplomatic connections while clinging to their privacy and loved ones.


With great critical acclaim, This thriller has 5 episodes of between 35 and 45 minutes each.

The cast is made up of Charlie Cox, Olga Kurylenko, Ciarán Hinds, Avital Lvova, Kevin Harvey and Oona Chaplin among others, and directed by Louise Hooper and Sarah O’Gorman.

“A married Hollywood agent receives a mysterious letter for an anonymous sexual encounter and finds himself drawn into a sinister world of lies, infidelity and digital data”explains the synopsis of this film that mixes horror and thriller in equal parts.


Directed by Jim Cummings and PJ McCabe, it has a cast made up of Jim Cummings, Virginia Newcomb, PJ McCabe, Kevin Changaris and Olivia Grace Applegate, among others. It lasts 91 minutes and premiered last Wednesday on HBO Max.

The criticism highlights, above all, the dart that the film releases towards the internal world of Hollywood, where not everything is what it seems; but it also highlights the thriller section that plays with the viewers’ minds to keep them on the edge of their seats for an hour and a half. Recommendable.

“Aisha, an immigrant nanny, builds a new life for herself in New York City while caring for the son of an Upper East Side family.she is forced to face a hidden truth that threatens to destroy her precarious American dream, ”explains the official summary.

Written and directed by Nikyatu Jusu, this film mixes thriller with horror scenes. and has been considered one of the best films of the year by critics.

The cast is made up of Anna Diop, Michelle Monaghan, Leslie Uggams, Morgan Spector and Sinqua Walls, among others; and critics highlight the “hypnosis” to which they submit.

After more than thirty years of service as one of the Navy’s top aviators, Pete “Mavericks” Mitchel is where he always wanted to be.: Pushing the limits as a brave test pilot and dodging the rank up, which would not let you fly by placing you on the ground. When he is assigned to the Top Gun Academy to train elite pilots to carry out a dangerous mission in enemy territory, Maverick meets there with Lieutenant Bradley Bradshaw, the son of his late friend “Goose”. .