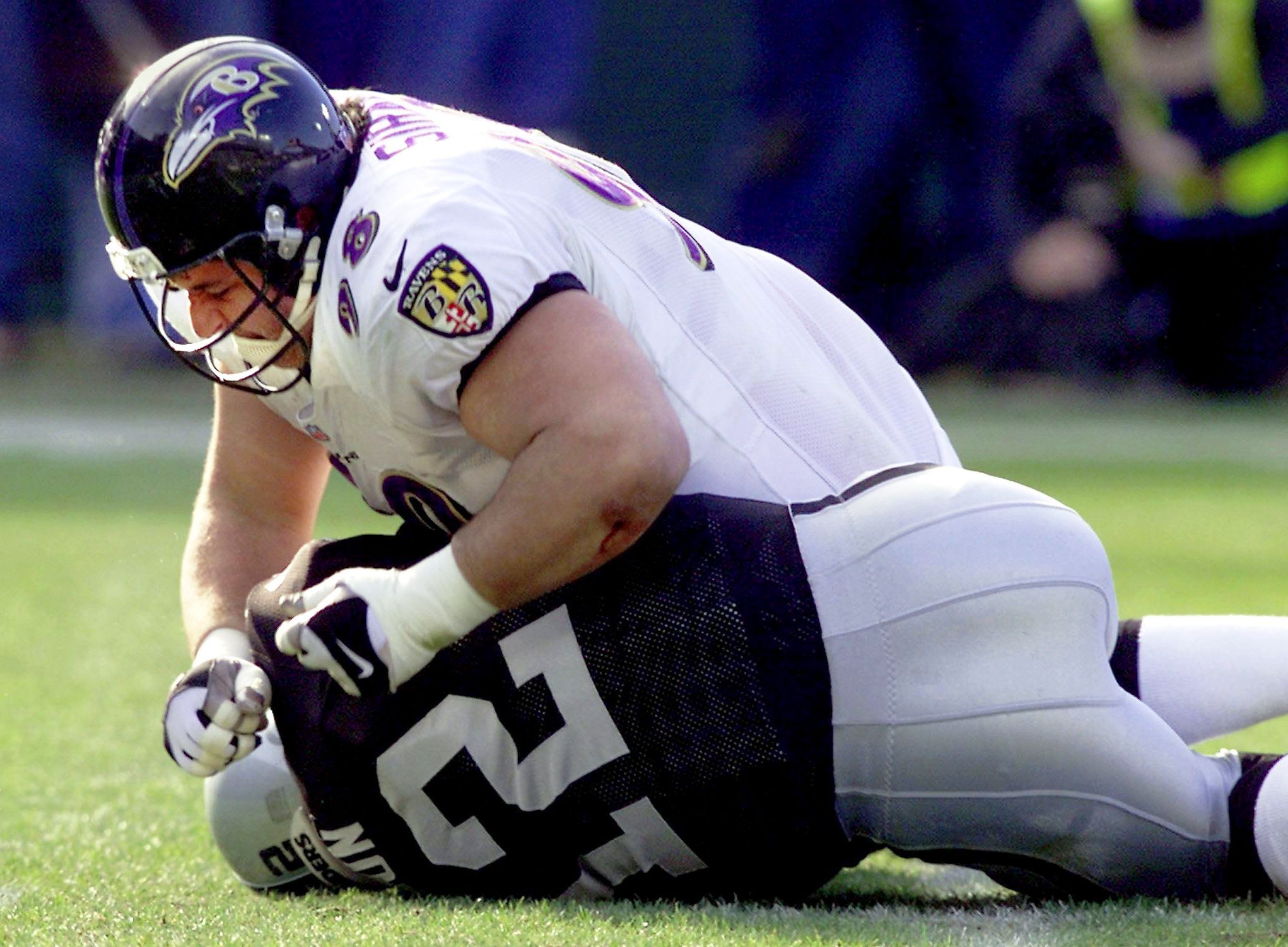 Former NFL defensive tackle Tony Siragusa, known during his playing career as “The Goose,” has died at the age of 55.

Siragusa’s death was confirmed by Indianapolis Colts owner Jim Irsay, who said in a tweet that he was “heartbroken, as is the entire Nation of Colts.”

Siragusa, who played 12 seasons in the NFL, the first seven with the Colts and the last five with the Baltimore Ravens, retired from the NFL after the 2001 season.

Siragusa, who was 6-foot-3 and 330 pounds during his playing career, came to Baltimore as an unrestricted free agent in 1997 and, with Sam Adams, formed a 700-plus-pound defensive tackle tandem that proved nearly impenetrable. .

The Goose,Tony Siracusa has passed away at 55.. I’m heart broken as is all of Colts Nation❤️🙏🏼🏈

Siragusa was an instant fan favorite in Baltimore and was often compared to the late Baltimore Colts member Art Donovan for his humor, voracious eating habits and constant appearances on radio and television.

After his retirement, Siragusa was a secondary analyst for Fox Sports from 2003 to 2015.

He won a Super Bowl championship with the Ravens, who defeated the New York Giants 34-7 in Super Bowl XXXV. During that regular season, he had two sacks and 28 tackles.

Throughout his career, Siragusa had 404 tackles, 22 sacks, and five forced fumbles.

Information from The Associated Press was used in this report.