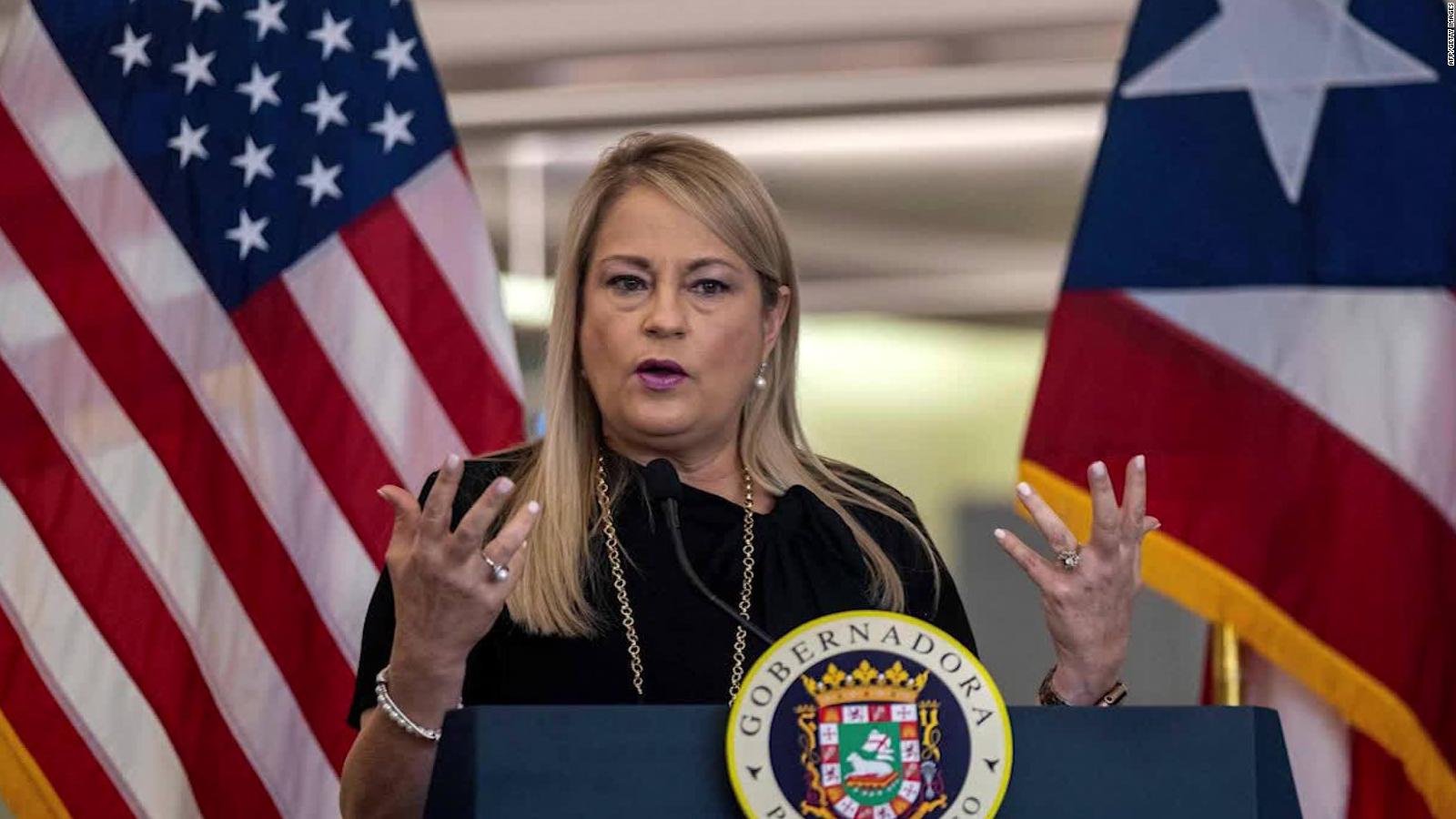 Consulted by CNN, the FBI spokeswoman on the island, Lymari Cruz Rubio, reported the arrest of three people for alleged corruption, but did not detail the names.

A press conference is expected at 11:00 am, Miami time, in which information about the operation will be given.

For his part, Governor Pedro Pierluisi issued a statement stating that “nobody is above the law in Puerto Rico.” He also mentioned that in the face of the news “which certainly affects and damages the trust of our people, I reiterate that in my administration we will continue to have a common front with the federal authorities against anyone who commits an improper act, wherever they come from and implicates whoever they may be.” “. And he concluded by pointing out that in his administration “there is zero tolerance against corruption.”

In 2020, the former Secretary of Justice of Puerto Rico confirmed that Vásquez was being investigated for suspicions of mishandling resources intended to deal with the damage caused by the earthquake that occurred in January of that year.

In 2019, Wanda Vázquez was Secretary of Justice of Puerto Rico and in August she was sworn in as governor of the island after the Supreme Court of Justice concluded that Pierluisi’s swearing in as governor was unconstitutional.

Pierluisi was appointed secretary of state and was later sworn in as governor without the approval of the upper house. The Senate did not confirm Pieruisi’s appointment as Secretary of State and called for Pierluisi’s removal after he was appointed.

Vázquez assumed the governorship of Puerto Rico for being the next in the line of succession due to the absence of a Secretary of State. Vázquez had said that he did not want to assume power. It all started with the resignation of Ricardo Rosselló in July 2019. Vázquez was interim governor and it was expected that after finding a candidate who was approved as Secretary of State, and later became governor, she would return to her position as Secretary of Justice. .

But after the episode with Pierluisi, it was Vázquez who took over as governor.

Vázquez was also the target of criticism in protests on the island in January 2020, with protesters calling for his resignation.

The protests were reminiscent of what happened in Puerto Rico last summer when demonstrators filled the streets to demand the resignation of then-governor Ricardo Rosselló.

In July 2020, the former Secretary of Justice of Puerto Rico, Denisse Longo, said that the island’s Department of Justice was investigating Governor Wanda Vázquez and other high-ranking officials for handling supplies and aid destined for the victims of the earthquake that affected Puerto Rico. to the country in January.

“In the month of January, an investigation was started regarding the handling of ADSEF supplies, under case 2020-31-102-00007. After preliminarily evaluating it, on March 11, 2020, the OPFEI (Office of the Independent Prosecutor’s Panel) was notified that the Governor and other senior officials were the card of this investigation,” Longo said in a statement.

This aid, coordinated by the State Agency for the Management and Administration of Disasters and the Family Socioeconomic Development Administration, was found in some warehouses in the municipality of Ponce, where hundreds of people went requesting the delivery of the supplies.

“During March, April, and May, prosecutors from the Public Integrity Division interviewed witnesses, reviewed evidence, and wrote a report summarizing their findings. In June, a report was presented to me, which we discussed and reviewed,” added the former secretary.

“Given the publications made in the media about an alleged investigation by the Department of Justice, I want to make it totally clear again that, as governor, I have given total independence to said agency and I was never notified of any investigation against me, therefore, the determination to withdraw trust from the former secretary has nothing to do with the allegations,” Vázquez said at the time.

After the discovery of the aid in Ponce, Vázquez ordered the opening of an investigation in this regard and also dismissed several officials in charge of distributing that aid.

With information from Melissa Alonso.