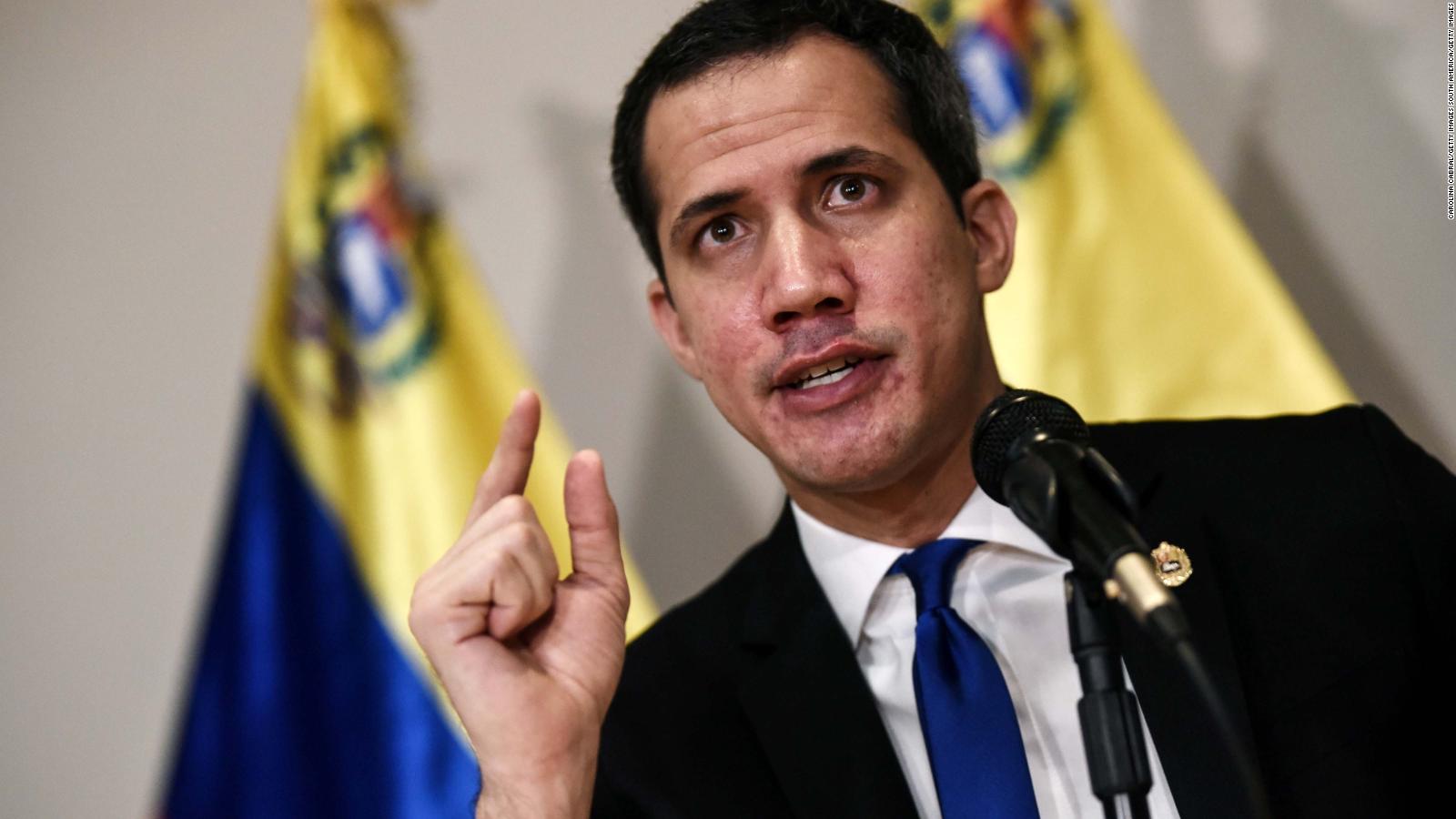 (CNN Spanish) –– Former deputies who were members of the National Assembly of Venezuela between 2016 and 2021 approved eliminating the so-called “interim government” that had Juan Guaidó as its leader and appointing in its place a delegated commission whose function will be to seek the protection of some of the country’s assets abroad.

With 72 votes in favor, 29 against and eight abstentions, the former deputies gave the green light to the reforms to the Statute Law that governs the “Transition to Democracy”, the legal basis that allowed Guaidó to proclaim himself as interim president of the country in 2019. The meeting lasted until Friday night, adding up to more than seven hours of deliberations.

The Venezuelan opposition leader, who is so far recognized by the United States as Venezuela’s interim president, participated in the session and voted against the reforms. It is not clear what will happen with this recognition of the US and other countries, such as the United Kingdom, where the administration of some of Venezuela’s assets abroad is under the control of the Guaidó team due to the decision of the governments of those countries. to ignore Nicolás Maduro as president. CNN is seeking a reaction from the US State Department.

After the vote, Guaidó considered that the deputies have “taken a step into the void” and that they destroyed a constitutional tool. He called them to take responsibility for the decision taken and added that he has a clear conscience and that despite what happened he does not take it personally. “The attacks and the considerations I take for the position,” he said. Lastly, he thanked the people of Venezuela for their trust in him.

According to the text approved by the group of former legislators, the creation of a Delegate Commission of the National Assembly is established, which, according to them, will assume the functions of the interim government in terms of the protection of assets such as Citgo, the US subsidiary of the state-owned PDVSA. , and gold reserves that are in the United Kingdom.

For this purpose, the former deputies approved the creation of a Board of Administration and Protection of Assets. According to the text, this council would also have the power to designate the members that integrate an ad doc board of the state oil company PDVSA and to watch over the trials at the international level that remain in force. CNN is also looking for the reaction of the US State Department to this scheme promoted by former deputies over assets abroad.

According to the decision made at the meeting, Guaidó’s “interim” would end on January 5, 2023.

Guaidó and his team have never controlled the territory of their country and have delivered little on the promise of a change of government.

Presidential elections in Venezuela are scheduled for 2024.