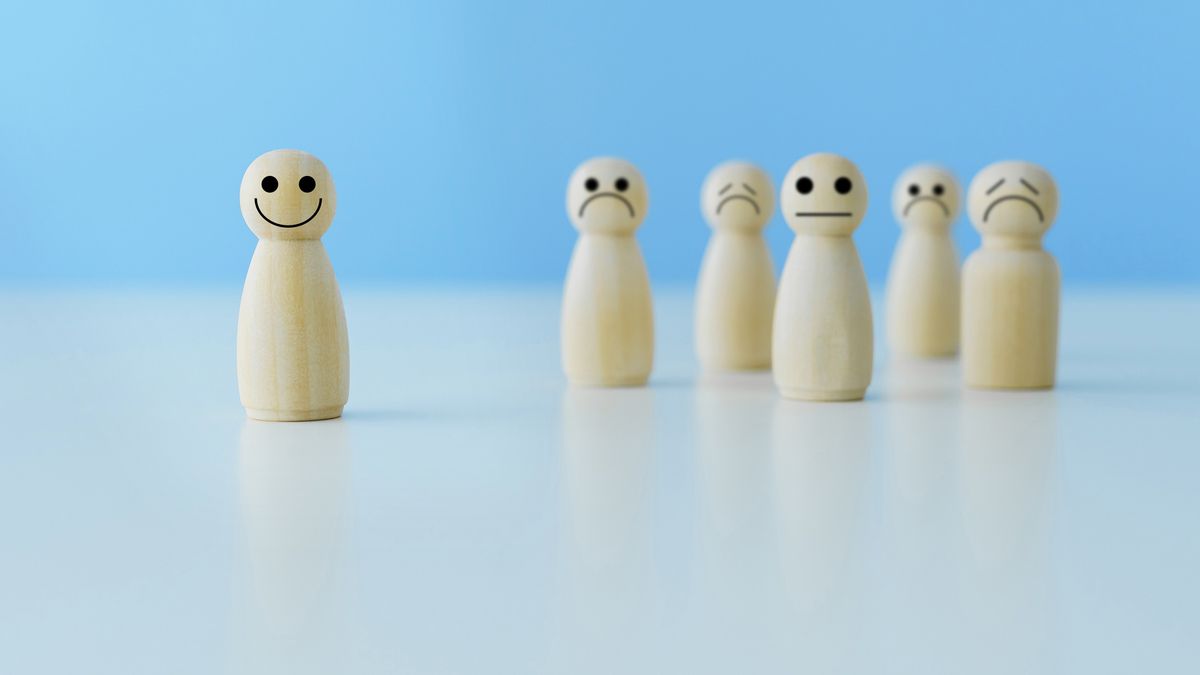 All people can feel aggrieved in some circumstances of their personal or professional life, but in general they have psychological resources and family and social support to deal with the discomfort experienced without affecting their emotional balance. But there are certain affronts that, due to their peculiar characteristics of severity, duration or frequency or due to the psychological vulnerability of the people who suffer them, generate deep humiliation.

In these cases, human beings can experience a sudden experience of helplessness and a radical mistrust of others, as well as a negative interference in daily life, which leads them to show a reduced ability to work, enjoy and even socialize.

In the short term, the aggrieved person may want to get even with the cause of his suffering or humiliation to restore the lost balance. The desire for revenge in response to a wrongdoing is rooted in the depths of the human being. Resentment consists of feeling hurt and not forgetting, always breathing through the same wound. It is an affective state that eats away at the inside and that over and over again tends to imagine the way to harm the other. Sick resentment is linked to a special hypersensitivity to feeling hurt, which can lead to a distortion of reality and a chaining with the past that hinders the joy of living and fosters bitterness.

However, in most cases human beings have a resilience capacity to overcome emotional suffering. Thus, the passage of time, which tends to fade the humiliation, the resumption of daily chores, involvement in new projects and relationships, and family and social support soften the pain experienced.

Forgiveness, which is a fundamental component in human relationships, can help decisively in this. Even though it is a category of religious origin, it admits a secular version for social coexistence. Forgiving means ceasing to take into consideration the insult received without holding a grudge against the offender. At a survival level, the tendency to forgive is a genetic quality favored by the evolutionary force of natural selection because it allows members of the human species to make peace with yesterday, recover and perpetuate themselves.

Specifically, forgiveness makes it possible to shake off the yoke of the painful event and break the negative emotional bond with the past, to improve physical and mental health as the victim removes a burden from their shoulders, to reconcile with themselves and regain inner peace, that is, to get rid of of pain and not live in a perpetual tear. On the other hand, a person tends to better accept her own mistakes (to forgive herself) if she is able to do it with others. Nothing can change the past, but the attitude of mercy can change the future.

Granting forgiveness is, in any case, an act of generosity on the part of the wronged person, which cannot be imposed externally, and it does not mean forgetting what happened because forgiveness necessarily implies the memory of the affront. The act of forgiving may require a specific period of time (the sun does not rise suddenly), when the trace of the suffering experienced has faded in the victim, and it does not necessarily imply a reconciliation with the offender. Reconciling means restoring a broken relationship between two or more people previously united, but if the offended person had no relationship with the offender, he would do well to maintain an avoidant attitude towards him.

Not all people have the same capacity to grant forgiveness. What explains these differences is the intensity of the grievance experienced, the history of previous victimizations and the system of ethical values ​​of the aggrieved person, as well as the existence of a previous positive affective relationship with the offender. Likewise, if the offender genuinely apologizes to the victim for the damage caused and is involved in some kind of reparation, the aggrieved person may be more predisposed, without feeling obligated, to grant forgiveness.

The granting of pardon facilitates the psychological recovery of injured persons. It is not about forgetting the unforgettable, but about integrating the affront into her biography. In other words, the person evolves from being a victim, which is an adjective category, to being a person, which is a substantive category and which implies many more records. In this way, you can more easily get involved in projects or more exciting present and future relationships.

On the contrary, there are people who show an inability to forgive or flatly refuse to do so. In some cases, they are more emotionally unstable people, where the affront is permanently present in the form of intrusive thoughts, or, in other cases, victims who repeatedly suffer offensive behavior from an aggressor who shows no signs of repentance. Due to one circumstance or another, this type of wronged person, deeply humiliated, settles in resentment, entrenched in the past and inaccessible to any reconsideration of what happened.

But also forgiveness, in this case the request for forgiveness, can play an important role in those who have carried out an affront. Although there are offenders with psychopathic traits or with a fanatical profile, as occurs in hate crimes, irreducible to reconsideration of their behavior, others feel, beyond punitive sanctions and social disapproval, a bad conscience and discomfort emotional, which can reach self-contempt, for reprehensible behaviors. In these cases, requesting forgiveness from the wronged person means eliminating feelings of guilt, improving empathy, restoring inner peace and integrating socially.

This settling of accounts with the past supposes the recognition of the damage caused, the regret for what happened, the request for forgiveness, the commitment not to repeat the affront and the involvement, wherever possible, in reparation behaviors. It is not just a matter of turning the page, but of exchanging guilt for responsibility to minimize the damage caused and acquire a greater degree of responsibility for future decisions. Ultimately, authentic forgiveness, when requested by the offender and granted by the aggrieved person, can serve to diffuse past pain, reduce present pain, and prevent future pain.