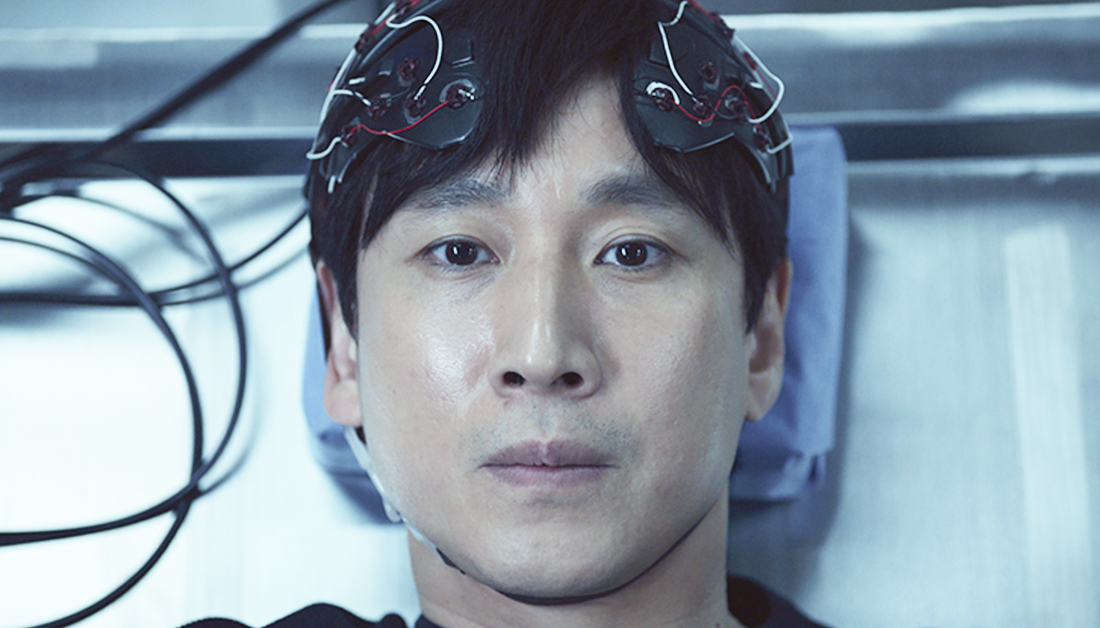 Just when the mania for The Squid Game was beginning to give us a break (almost two months after its premiere), Another Korean series arrives with all the ballots to take its place. The phenomenon of Asian stories has only just begun with all streaming platforms investing in that side of the world with a voracious hunger for success (Netflix, Disney, Apple TV +, etc. are right now setting up offices or betting on productions there ), and after the turning point that has marked the most watched series in the history of Netflix we already have another series capable of serving as a replacement.

I talk about Dr. Brain, a story that mixes drama, mystery and intrigue, with touches of fantasy, science fiction and impossible situations that make it the most unpredictable series of the moment. And for that, the most addictive.

After falling asleep at the extreme idea he proposed The squid game, its viral rage on social networks and the surprises that we discovered after viewing it, it’s time to look ahead. And luckily it didn’t take long to find a new Asian obsession.

Dr. Brain is the new series of Apple TV +, the platform that many look askance as the little sister of the streaming industry but that is beginning to give more and more the note. That is, it will have few series of its own production but they have their point. The vast majority are recommended according to the gender they represent, as is the case of Ted lasso, Servant, Mythic Quest, Defend Jacob, Foundation, Dickinson, Little america, Schmigadoon! and others. Dr. Brain It is the first Korean series for Apple TV +, released precisely to coincide with the launch of the service in South Korea. At the time of writing this article we already have two chapters available on the platform (of the six that make it up, a new one premiering every Friday first thing in the morning).

To start I want to make it clear that Dr. Brain and The Squid Game they are completely different series. I’m not talking about a series that repeats the idea of ​​survival games like other stories resurfaced as a result of the success of squid like Alice in borderland. Nor is it a less interesting attempt as it was My name, that simply served Netflix as a method to build on the success of The Squid Game but with a less surprising series, solid and with a good first episode for easy hooking, but lacking the same originality.

No, Dr. Brain lives in other leagues. But it is neither a drama nor science fiction. It is a mixture of everything a little, with doses of thriller, mystery and bizarre to make us checkered. In this series created by Kim Jee-woon – a master of horror and bloody thriller, director of 2 sisters (2003) among many others – we discover an unusual protagonist: a scientist specialized in the brain who suffers from a sociopathic disorder, without empathy or expression of feelings. Lee Sun-kyun takes the role of Sewon, a man we have known since childhood witnessing the accidental death of his mother to suddenly become an object of study due to his peculiar brain.

In this way we discover that this is what he does as an adult. He is a brilliant doctor who is developing an experiment that aims to transfer memories from one brain to another. The experiment is a success in mice, however the hospital refuses to allow him to experiment in humans until he follows the relevant protocol. Something that can take a couple of years. But Sewon is impatient. His son has recently died in an explosion and his wife is in a kind of coma. Something tells him that there is a mystery to be solved, something does not fit him about what happened and then he undertakes the experiment on himself in order to get the memories of others that can give him enough clues.

But the experiment is in its early stages. Not even he knows the consequences or secondary effects it can have, thus leading to a series full of surprises where the protagonist plays Frankenstein transplanting memories from here and there, experiencing hallucinations and sensory transformations completely unexpected for the viewer. All this while we unravel with him the mystery that he intends to decipher.

It is true that at times the series can border on the absurd (just like The Squid Game he did it on occasion … ahem, the end?), but that’s his intention. Leave you in check, surprise suddenly and without warning. In this way, and in two episodes, it does not decline at any time. On the contrary, he spends his time surprising with each plot twist that he takes.

When it premiered The Squid Game Articles quickly emerged listing similar stories since the public was looking for them to continue the phenomenon, and there were many (Alice in Borderland, Cube, 3%, Battle Royale, The Hunger Games, to name a few). The Squid Game It is original in terms of the work that its creator did designing a series that hid dozens of surprises, but it is not that its main premise was. There are many dystopian stories with survival games in movies and series. But I don’t think there is anything like Dr. Brain on modern platforms. This kind of Origin with a touch of Frankenstein and the same of Deadly line And till The fly It is a true addictive bet, as absurd as it is intelligent, to be completely captivated every week.

Previous Guarantee a healthy life and promote the well-being of all people in the world
Next Ecuador: New massacre in Guayaquil prison leaves at least 68 prisoners dead and 25 injured | International 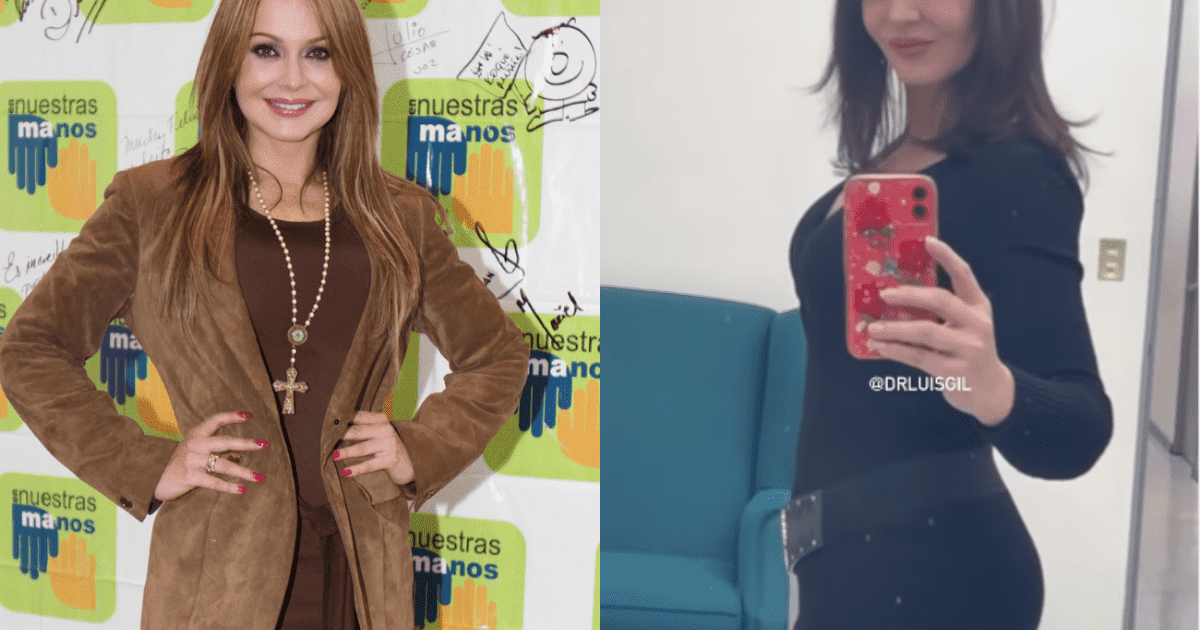 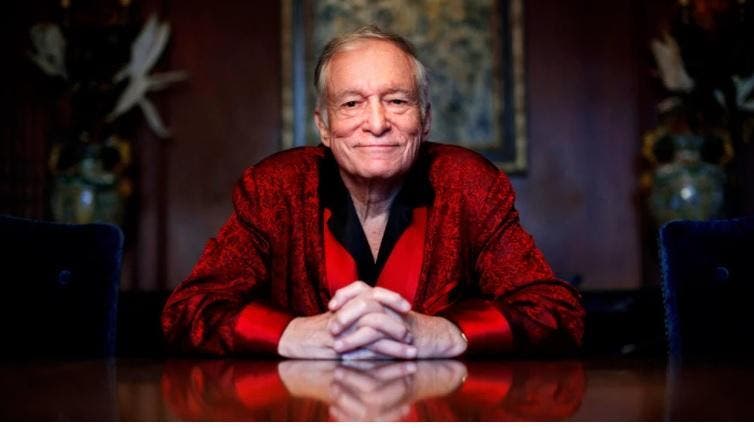