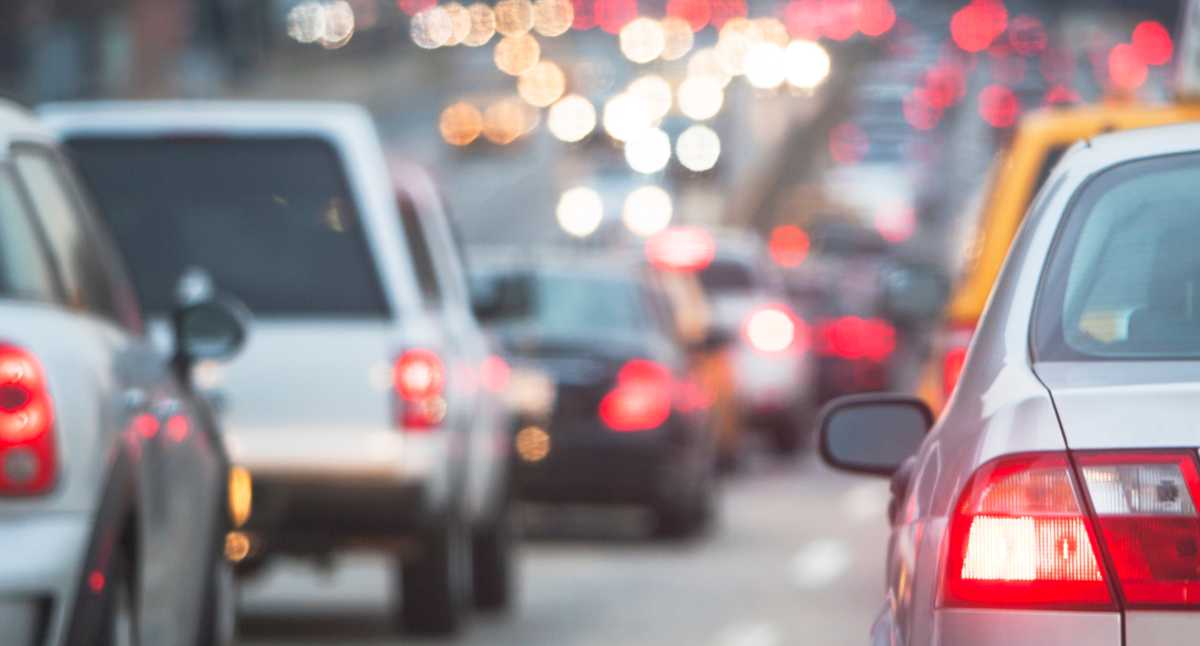 Ford would have to withdraw more than 600,000 cars from the market due to fire risk

The National Highway Traffic Safety Administration of the United States (Nhtsa, for its acronym in English) reported the voluntary withdrawal of more than 600,000 Bronco Sport and Escape SUV model cars, from the years 2020 to 2023 of the Ford company. Motor Co, apparently for possible fire hazards.

According to the agency Reuters, they would be removing 634,000 vehicles, of which 520,000 would be in the United States. All this, after receiving 54 complaints about fires caused by injector leaks, as well as other types of affectations in these pieces.

Those affected are those SUVs that have 3-cylinder and 1.5-liter engines, even some other vehicles of this type that were withdrawn from the market in April of this year, must be retained by the company again to avoid any tragedy due to the faults.

Given the doubts that the impact of the news may bring, Ford indicated that these fires are “rare” and that it is not necessary for users to be alarmed about it, even all those who have a vehicle of this type will be notified from mid- December for the company to make the respective repairs, as revealed by the American media The news.

“If a fuel rail pressure drop is detected, engine power will automatically be reduced to minimize any risk, while allowing customers to drive to safety, stop the vehicle and schedule service.” added Ford for the Reuters agency, indicating that the fires are unlikely to break out spontaneously and cause major damage.

The company recommended that users be aware of any “fuel smell both outside and inside the vehicle,” as well as smoke coming from the hood or, if applicable, flames that may also come from under the vehicle. At the moment, the US authorities have not mentioned other details in this regard.

It should be remembered that, in May, Ford recalled 350,000 vehicles in that country, of which 39,000 must be parked abroad, as the engine is at risk of catching fire, according to documents published by the authorities, these same could also be called Back to revisions by the American company.

The manufacturer made the call for Expedition and Navigator models, manufactured between December 1, 2020 and April 30, 2021, after registering 16 incidents, one of them with an injury.

“These vehicles may present a fire hazard under the hood, even when parked and turned off,” the automaker warned in a separate statement. He also recommends parking them outside, away from any construction.

Ford began investigating these incidents on March 24, but has not yet determined its cause.

The call includes 464 Mustang Mach-E electric SUVs, as the road safety software mounted on these vehicles may not detect unexpected acceleration, deceleration or movement, increasing the risk of an accident.

*With information from AFP.