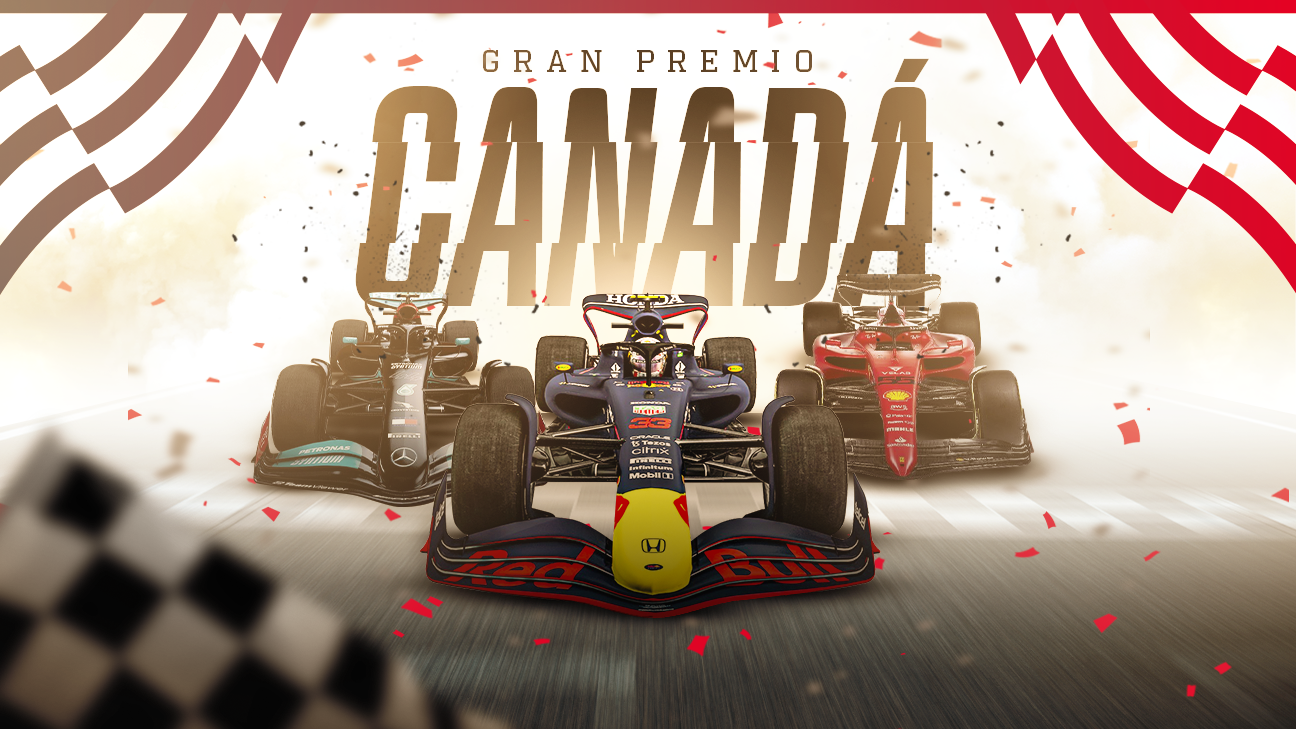 Follow Checo Pérez in the Canadian competition, the ninth date of F1

Lap 29/70: Fernando Alonso to the pits. He went from medium to hard and he is sure that he will go all the way, what about his rivals? He entered when he was fourth and rejoined seventh. Verstappen leads by 8.4 seconds over Sainz.

On lap 23, Hamilton passes Alonso, who remains on the medium tyre. There are already 23 laps with that tire for the Spaniard.

Lap 22/70: Sainz passes Alonso and the man from Madrid is second; The Spaniard will now fight for P3 with Lewis Hamilton… just like in the old days.

Fernando Alonso has 20 laps with the medium tire. The rest of his competitors have already passed through the pits. If their rivals go to a second stop, or drop another VSC, it will be a good move from Alpine to Alonso. Otherwise, he is at a strategic disadvantage.

Lap 16/70: Verstappen has already passed Alonso and the Dutchman is second; further back, Leclerc battles against Bottas and Albon, the Monegasque is 12th.

Race reset: Sainz leads; Hamilton goes to P5, he is one of the drivers who went through the pits.

Virtual Safety Car: Max Verstappen to the pits. Leiws Hamilton to the pits. Both go to the hard tire. Carlos Sainz stayed on track and is first.

Checo Pérez out of the race. The Mexican pilot reports engine failure.

Pit Stops: Vettel and Pierre Gasly already went for the hard tire. Magnussen, for his part, had to go to the pits and change the front wing. Will they seek to do the entire race with toughs, Gasly and Vettel?

Verstappen is fast with the medium compound: from Max to Ricciardo (top 10) they go with a medium tire; Sergio Pérez and Charles Leclerc, who are on a mission to come back, go with the hard tire. The idea behind this decision to start with the harder compound is to give them the overcut to the pilots in front when they go to the pits.

Lap 3/70: Sainz passes Alonso and the Ferrari takes P2. Verstappen is 2.5 seconds behind.

Czech Perez already P11. Verstappen begins to escape from Alonso who is in turn pressured by Sainz’s Ferrari.

Sainz gets past Alonso down the back straight to move up into P3 🔀#CanadianGP #F1 pic.twitter.com/5JS4eEKHYx

Fernando Alonso does not win an F1 Grand Prix from Spain 2013. Today is really complicated, but he starts second and anything can happen in a motorsport race – his main rivals can be left out.

The Canadian anthem was sung. The formation lap comes and then the start. Will Alonso be able to turn first after the first two corners? How much will Checo or Leclerc come back?

The Mexican pilot F1 Sergio Perezwill have to come back from the 13th position in the circuit Gilles Villeneuveheadquarters of Canadian Grand Prixin Montréalin the province of quebecthe French-speaking region of the North American country.

It is the ninth date of the calendar of the Formula 1 that has the pilots as leaders Red Bull: Max Verstappenwho starts from pole, followed by Sergio Perez. With charles leclerc Starting from the bottom due to the penalties for the use of power unit items that are already outside the regulations – it is not used freely, engine parts are limited – it is another opportunity for Verstappen to extend his advantage in the world championship.

Also Red Bull can expand the distance from ferrari in the battle of builders. Yes ok Carlos Sainz Jr.. starts third, ‘Mad Max’ is favorite to win and Czech Perez he will surely come back to the important points – Leclerc is also expected to finish in the top 10, but RB should take more points from this date.

This is the starting grid for the Canadian Grand Prix:

The circuit Gilles Villeneuve, named in memory of the Canadian hero who died in 1982 in Zolder, Belgiumafter a clash in qualifying, hosts the F1 since 1978. There will be 70 laps of the 4.3 kilometer track to complete 305 of the distance.

It is a semi-urban circuit, with the walls very close and with several medium-speed chicanes. It was not run in 2020 and 2021 due to the pandemic by COVID-19. then he won Lewis Hamilton with some controversy: Sebastian Vettel He finished second due to a penalty, but the German placed the first place sign in front of his car in the ‘parc fermé’, a gesture of dissatisfaction with the decision of the FIA.

Pirelli has brought its softest range. Almost all the drivers have options in the three ranges – hard, medium and soft – since both practice three and qualifying were held on Saturday, in the rain, so there is variety in the slicks.

Pirelli consider the strategy of two pit stops as the winner: open with medium, stop between 22 and 28 and go to the hard set for the rest of the race. There are a couple of other alternatives, but they wouldn’t be as fast.

After this GP the highest category will move to Europe for a bustle of seven races on that continent, only stopped for the summer holidays. will start in Silverstone with the British Grand Prixand the course will end in the old continent in another cathedral: Monza for him Italian GP. Then the campaign will continue for Asia, America and will end in Middle East.