Florida woman helps her son hunt a python, and the video keeps getting visitors

A Florida mother helped her son a little at work. Actually, more than a little.

In a video he shared on his social media page earlier this week, Martin County snake hunter who goes by the name of Trapper Mike and Python Cowboy posted spectacular images of his mother helping him do his job.

The short video shows how the two were able to pull out an oversized python that was under a white sedan parked in the garage of a Florida home. The woman, dressed in an apron and flip-flops, pulls the reptile’s tail while Henry Mancini’s classic tune, Baby Elephant Walk, is heard in the background.

“My hands are cold,” says the woman. As the mother pulls on the tail, Mike Kimmel is busy on the rear tire, where the nearly six-foot snake is tangled up.

At last, they both manage to remove the unwanted visitor, but then the reptile begins to squirm around the garage and dangerously close to the mother.

But the woman is not only a natural, but also a star of social networks.

The post on TikTok, with the hashtag #snakesgiving, has already had more than 3.5 million views.

It is not known how the python entered the home, and Trapper Mike has not yet returned the Miami Herald’s request for more information. But one thing is certain: the snake will never be anyone’s pet.

Pythons are invasive species – which means they are not native to Florida – brought to the country in the 1980s as exotic pets. According to the Florida Fish and Wildlife Conservation Commission (FWC), people can remove and kill pythons on private property as humanely as possible without the need for a permit.

Previous Vicente Fernández in the hospital, Alejandro baptizes Cayetana
Next These are the risks of not asking for it when you pay with a card 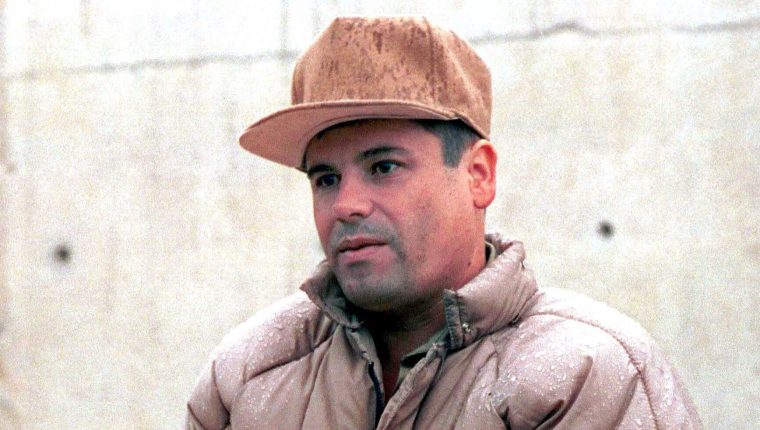 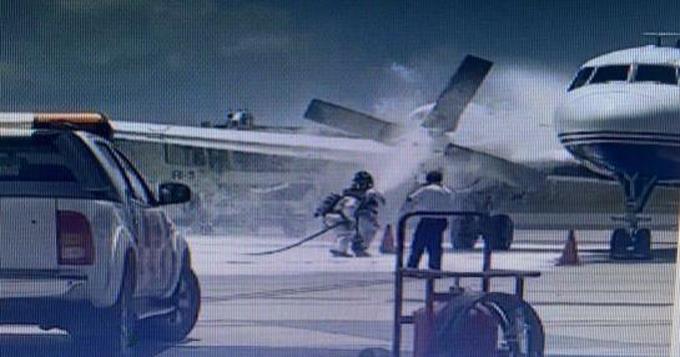 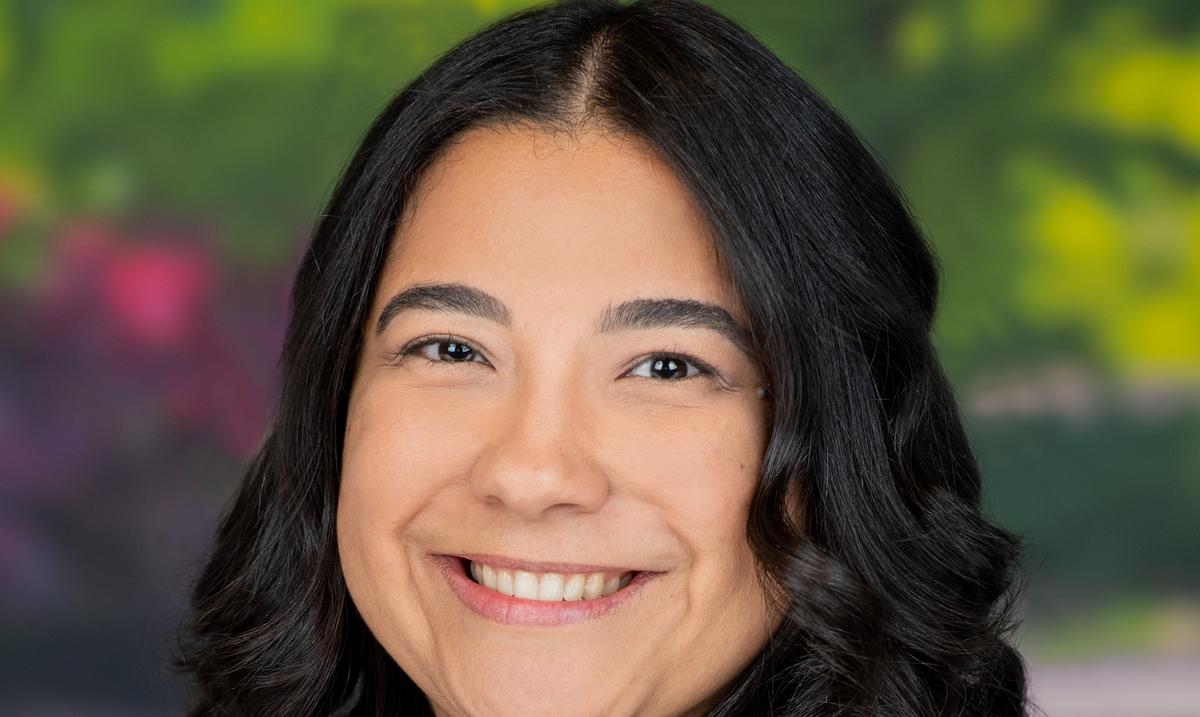