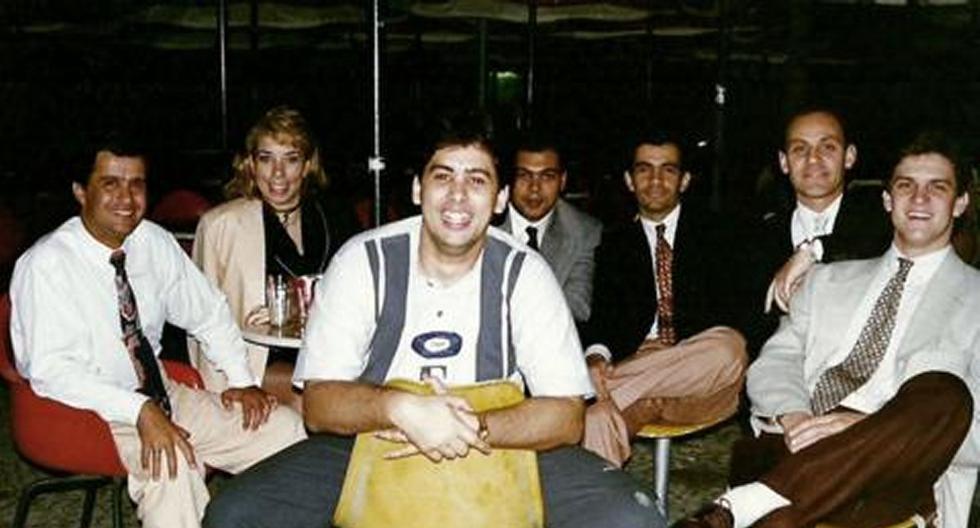 In the nineties it was a privilege to have a telephone line and Flavio Augusto da Silva, despite the fact that he did not have one in his home in Rio de Janeiro, decided to accept a job to sell English courses by telephone. With only 19 years and little money, he decided that his “office” would be the second largest airport in the city.

Without knowing a single word of English, he efficiently carried out his task of selling courses in that language from a public telephone at Santos Dumont airport, with the constant noise of travelers, operators, pilots and hostesses as background music.

Neither the incessant noise nor the absence of an office made a dent in his ability to sell, which earned him promotion to commercial director of the business.

“I have no doubt that I found my destination at that airport”the 46-year-old businessman tells the BBC.

Until, after four years, he decided to step aside (or forward).

After his immediate bosses rejected his proposal to improve the quality of the courses he sold and expand, then he knew that the time had come to resign and bet everything on forming his company.

“The company where I worked was not willing to make the necessary investments to improve the quality of the courses and I knew the product and knew that I could achieve it”, expressed the businessman.

It was not easy for him to find financing, he had to accept a loan with a high interest rate (12% per month) and with the 5,500 dollars that he had on top of him, he undertook his most risky bet: opening an English school.

As he did not know the language, he decided to hire 18 people to develop teaching materials and his own methodology. The result was the Wise Up Business English School, conceived for an audience that no one took into account at the time: professionals looking for work.

“In those years there were many international companies settling in Brazil and therefore English was going to be a requirement in the selection process”Da Silva said.

After only three years, the results were all successful with 24 Wise Up schools in different cities in Brazil. By 2012 it had 400 branches; however, he decided to risk one more time.

He sold Wise Up for $ 240 million to the Brazilian group Abril and half of that money was invested in something completely different and risky: he bought the United States soccer team Orlando City, before it joined Major League Soccer.

The club is valued at 490 million dollars, is one of the most important in the United States and has hired figures of the stature of the Brazilian Kaká.

In May 2021, Flavio Augusto da Silva agreed to sell the club to the Wilf family.

“I’m not leaving; I simply do not own the shares of the club. For me, the city of Orlando remains the same. I’m still around, I still watch the games. … I will still feel like a member of the City of Orlando forever. No one can take this away from me “he told the Orlando Sentinel.

When the new owners of Wise Up offered to sell it back to him – they were mishandling it and generating losses – Da Silva did not hesitate and bought it for less than half the price he sold it, refloated it and now has annual sales of approximately $ 113 million. 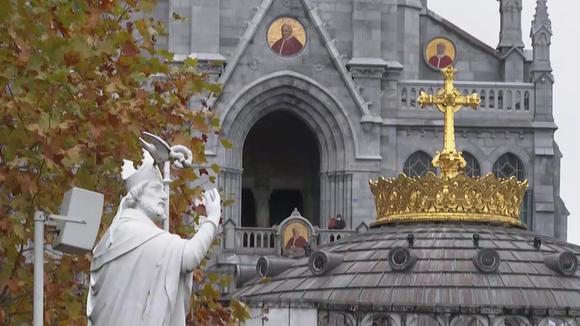