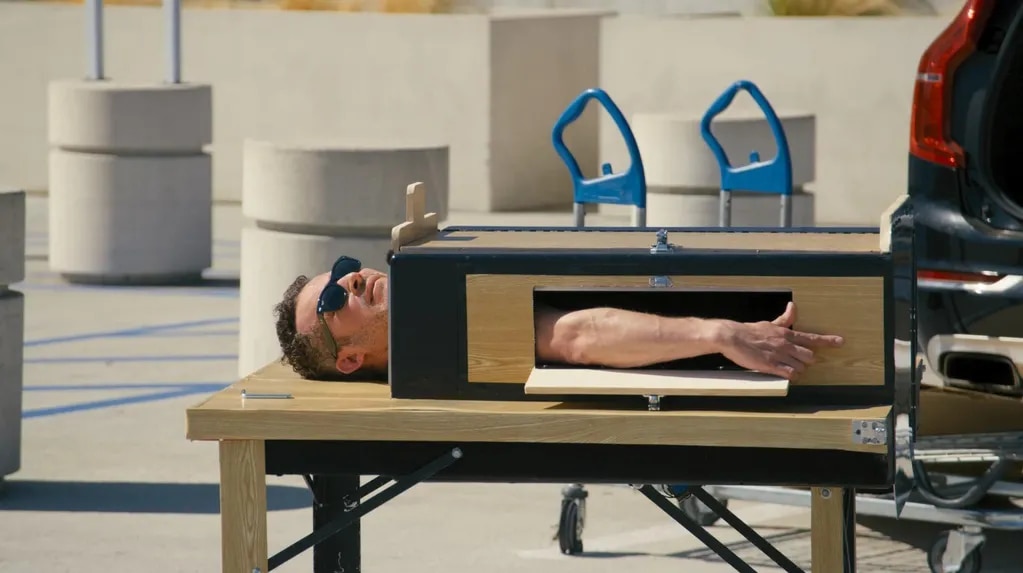 Five comedy series in 30 minutes to watch on Netflix

Sometimes there is simply no time or desire to embark on a long and dramatic series. On the contrary, a comedy with short chapters is presented as a more than promising alternative to end the day with a smile (and not fall asleep trying).

With the above in mind, we review five productions available in Netflix that have in common humor and a format of chapters of between 20 and 30 minutes. In turn, they are proposals with different aesthetics and formats, so There is something for everyone.

Previous The keys to taking better care of yourself in 2023 by Cristina Mitre, creator of The Beauty Mail, one of the most successful podcasts on well-being
Next How low we have fallen! What a mess!