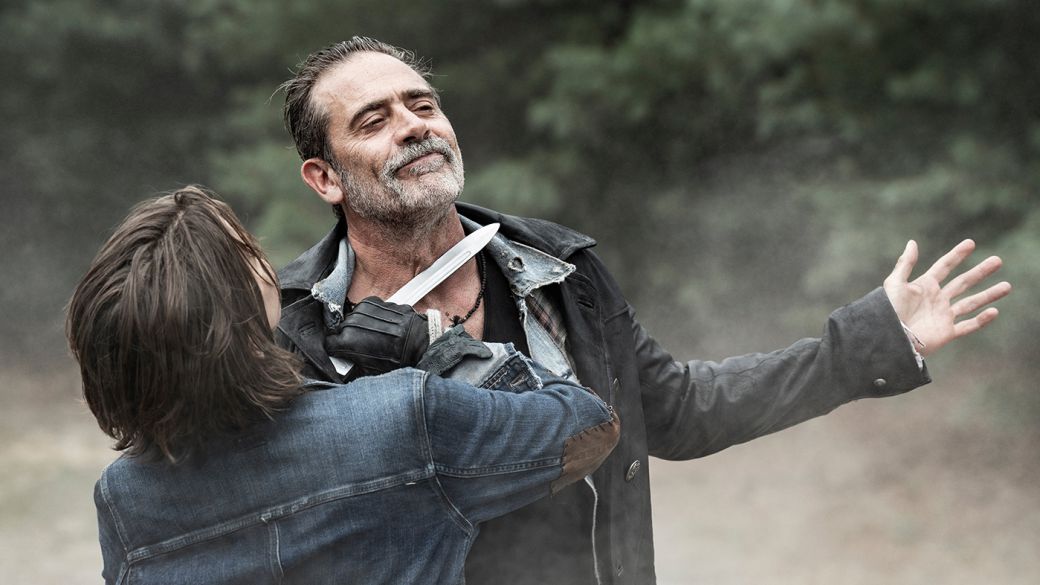 The Walking Deadthe long-running zombie series from AMC faces its final stretch with its last episodes this month after eleven seasons, an ending that will kick off new series based on its same universe. And one of these most anticipated spin-offs is The Walking Dead: Dead Citya new series starring Maggie (Lauren Cohan) and deny (Jeffrey Dean Morgan) with a very special destiny: a city of New York totally infested by undead. And after the publication of his first images a few weeks ago, we finally have his first official footage in the form of a behind-the-scenes video that you can watch below.

The Walking Dead makes its way with new series

A) Yes, The Walking Dead: Dead City will arrive in April 2023 to tell us about the new post-apocalyptic adventure of a strange couple -if we take into account their crude past- as Maggie Y deny. So much so, that in this new series both characters will arrive on a closed Manhattan island that tried to protect itself from the zombie apocalypse, although everything seems to indicate that his survivors failed in the attempt. We will have to wait for the outcome of The Walking Dead to understand how these staunch enemies in the past come to star in their own Show.

Be that as it may, we can already enjoy this short clip of behind the scenes video that shows us how the series was shot and, more importantly, its dark and gloomy urban setting in a world dominated by zombies. The pair of actors themselves are executive producers of The Walking Dead: Dead City along with the creator of the series Scott M. Gimplehead of the so-called Walking Dead Universe of AMC.

The Walking Dead: Dead City premieres in april 2023 and has a cast also made up of Gaius Charles, Karina Ortiz, Mahina Napoleon, Jonathan Higginbotham, Trey Santiago-Hudson and Zeljko Ivanek, among others.