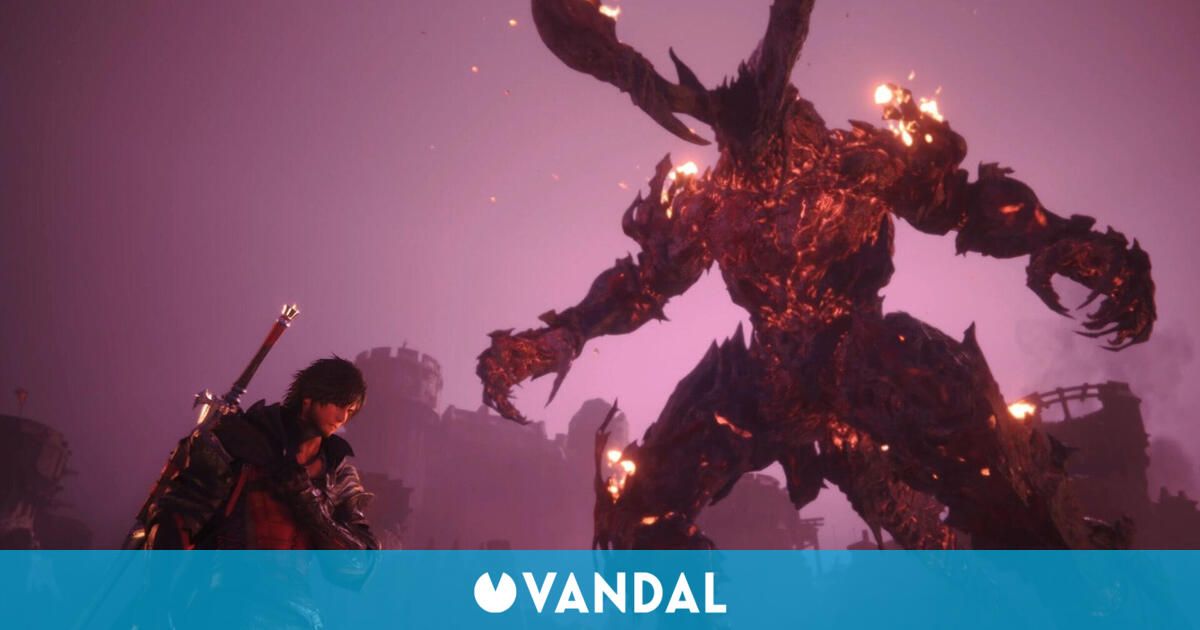 Final Fantasy 16 will show the power of PS5, according to its producer

Naoki Yoshida, producer of final fantasy 16says in a recent talk published on the YouTube channel dedicated to Final Fantasy XIV that the impressive trailer known as Vengeance runs entirely in real time. In relation to this latest advance, Yoshida insists that the new role-playing and action video game show the true power of hardware new generation from sonywhere it will be exclusive for at least six months from its premiere on June 22, 2023.

Yoshi-P says that the Final Fantasy XVI “Revenge” trailer is all real-time & that the game will show the power of the PS5! #FF16 🔥

“Its all real-time rendering (the latest trailer) No loading! Its become a game that is like, Look at the power of the PS5!” – Naoki Yoshida pic.twitter.com/aLtYCpMWjP Genki ✨ (@Genki_JPN) December 24, 2022

“The trailer of Revenge it’s all rendered in real time. It’s been turned into a video game that’s like: ‘Look at the power of PlayStation 5’Yoshida comments. Additionally, the account of Twitter Japanese from final fantasy 16 has published a new art of the title along with the announcement that new information about the game will soon be revealed to warm up engines before its release next June.

Everything we know about Final Fantasy XVI

“There is a lot of illusion with the game and the demand will not be small. It will have to balance a fantasy setting that recovers a tone that had been lost since final fantasy 12 talking about deliveries offline– with a gameplay which leaves aside the strategic part of the turn-based role. Can veteran players be satisfied with the new generations? It is difficult, but if we have to put our hand in the fire for someone within Square Enix, that is Naoki Yoshida’s team”, we concluded in our latest report that compiles all the information we know so far about the sixteenth final fantasy.