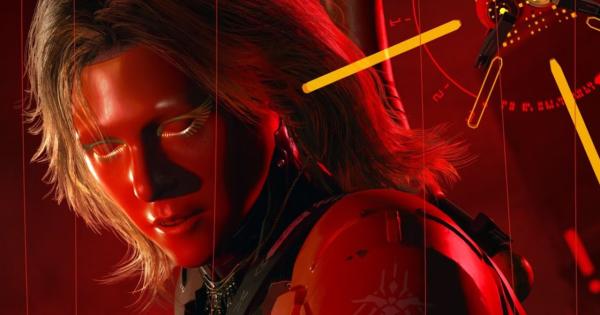 Death Stranding 2 and more important games for PlayStation 5 are already on the way. However, some of the flashier projects do not have a confirmed release date or window. Despite this, an important clue has just emerged in this regard that could tell us when the sequel and another PlayStation title will arrive.

What happens is that Frank Aliberti, an artist who works on both titles, revealed information about its release on his ArtStation profile (via Twisted Voxel). In it shares a supposed launch window for Death Stranding 2 and, apparently, for the game that Firewalk Studios is preparing together with Sony.

Find out: Death Stranding 2 It is a sequel but it was designed for those who did not play the first title

Related video: PlayStation games that are on the way and you did not know they existed

when would debut Death Stranding 2 and the Firewalk Studios game?

Neither Kojima Productions nor Firewalk Studios have confirmed a release window for their respective games. If the information that Aliberti is accurate, then both titles would still be quite far away, since they would not arrive in 2023.

The artist notes that both games will be available sometime in 2024. This makes sense since Death Stranding 2 It has just been revealed and, for its part, Firewalk Studios has not officially presented its project.

In case you don’t remember, said developer has former Bungie members among its ranks. We know that you are working on a new IP with a multiplayer focus. Everything indicates that it will be a first-person shooter. It’s important to clarify that the artist is not necessarily referring to the undisclosed game from Firewalk Studios, but the description does fit the project.

On the other hand, Aliberti doesn’t necessarily know for sure when the games will arrive, so we recommend that you take this information with a grain of salt. In addition, Kojima has not confirmed or commented on this possible leak.

In case you missed it: Death Stranding will have a movie made by Kojima and the producer of Nathan Fillion’s Uncharted

In this link you can find all the news related to Death Stranding 2.

Related video: PlayStation closes 2022 in a mediocre way – What about the company?

Previous Evan Peters leaves the superhero and becomes a criminal
Next Ariana DeBose and Anya Taylor-Joy, among those invited to vote at the Oscars