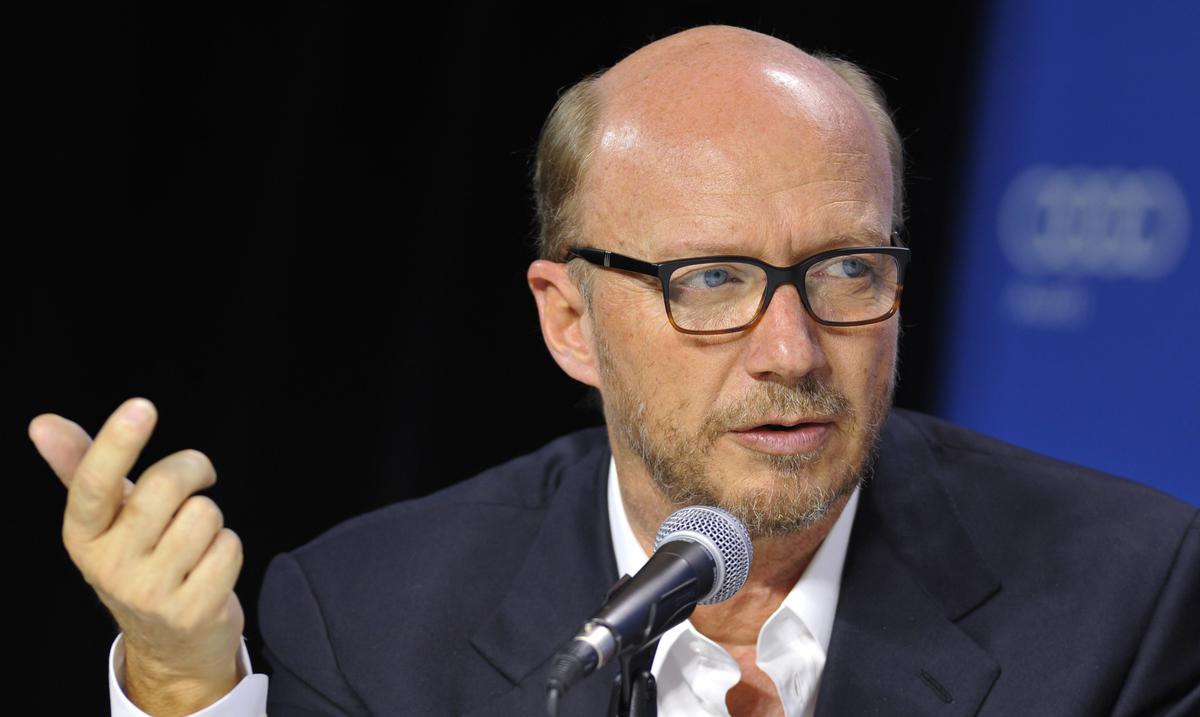 Rome. Canadian director and screenwriter Paul Haggis, Oscar winner for “Crash” (2005), was arrested today in the Italian city of Ostuni (south) accused of sexually abusing a woman for two days, according to the Italian media.

Haggis, accused of crimes of sexual violence and aggravated personal injury, is in that town in the Apulia region to participate in the “Allora Fest” festival, according to public television RAI, citing a statement from the Brindisi Prosecutor’s Office.

Investigators say the director allegedly forced a foreign woman to have sex for two days and then abandoned her at Papola Casale airport near Brindisi, despite her “poor” physical and psychological conditions.

The woman was assisted by airport and customs police personnel, who accompanied her to file the complaint, and later took her to the Brindisi hospital where the protocol dedicated to victims of sexual violence was activated.

Haggis, 69, author of the Oscar-winning “Crash” and scripts such as “Million Dollar Baby” (2004) or “Casino Royal” (2006), is being held on a precautionary basis, according to the order issued by the prosecutor Antonio Negro and his deputy Livia Orlando.

“According to the elements collected, the investigated would have forced the young woman, known to him for a long time, to have sexual relations,” the prosecutors maintain.

In January 2018, four women in the United States accused the director of episodes ranging from sexual assault to harassment or rape, following a complaint filed in New York by publicist Haleigh Breest.