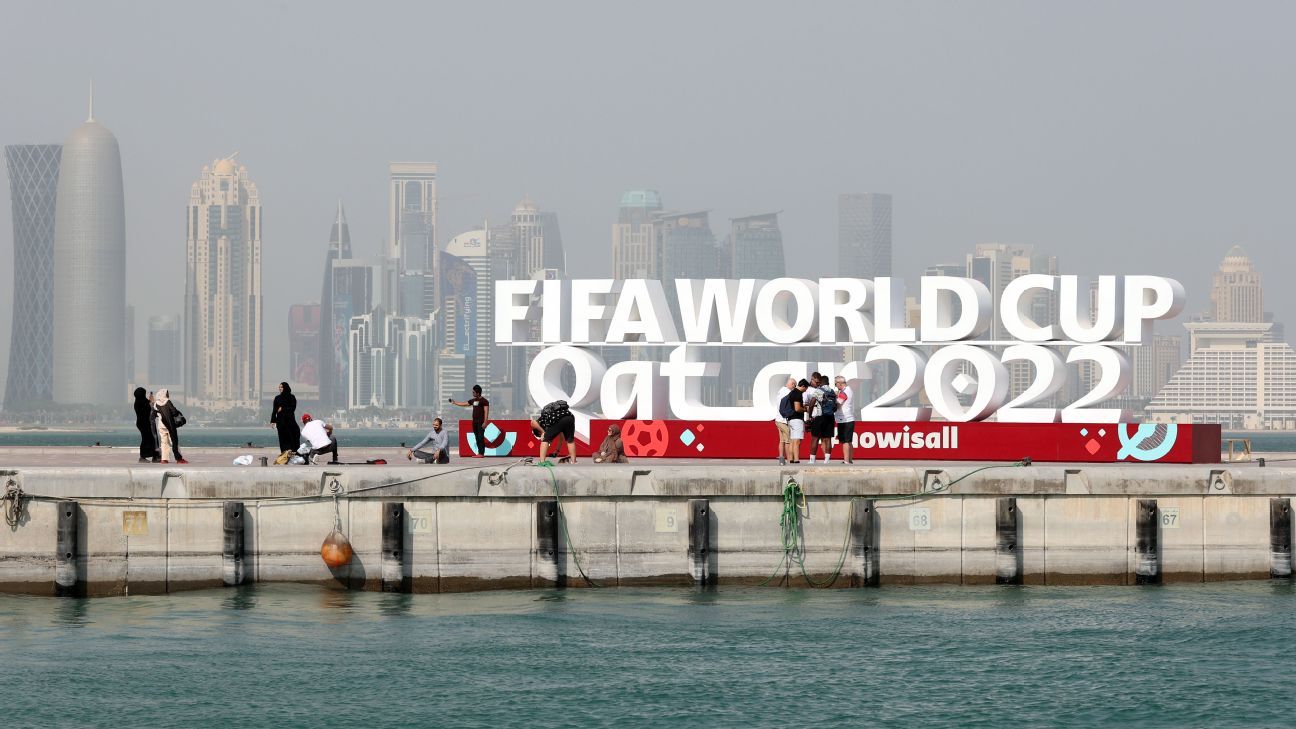 DOHA — The FIFA threatened the federations with “unlimited sanctions” if they went ahead with the use of the multicolored armband of the “OneLove” initiative that sought to highlight the injustices, especially those related to the LGTB movement, that are experienced in the Qatari country.

The federations of various European countries, including the English, suffered a last-minute ban by FIFA, which prohibited them from wearing this bracelet and imposed the use of FIFA’s own anti-discrimination officer. The threats from FIFA went beyond the economic field and transferred to sports, with the possibility that the players with the bracelet would be reprimanded.

“The sanctions were unlimited,” Mark Bullingham, chief executive of the FA, told the British network. ITV. “They were going to take disciplinary action against any player wearing the armband.”

“We had several meetings with FIFA and last Saturday, before the game, we thought we had reached a point where we would take them. We didn’t have permission, but we would accept the fine,” he added.

“However, on the day of the match, we were notified two hours before the match. We were put in a scenario where, at a minimum, those wearing the armband would be booked and face disciplinary sanctions,” he added.

The The FA insisted on its support for the LGBT movement and thus, before the match against the United States, lit up the Wembley arch in Londonas a protest against FIFA’s decision.