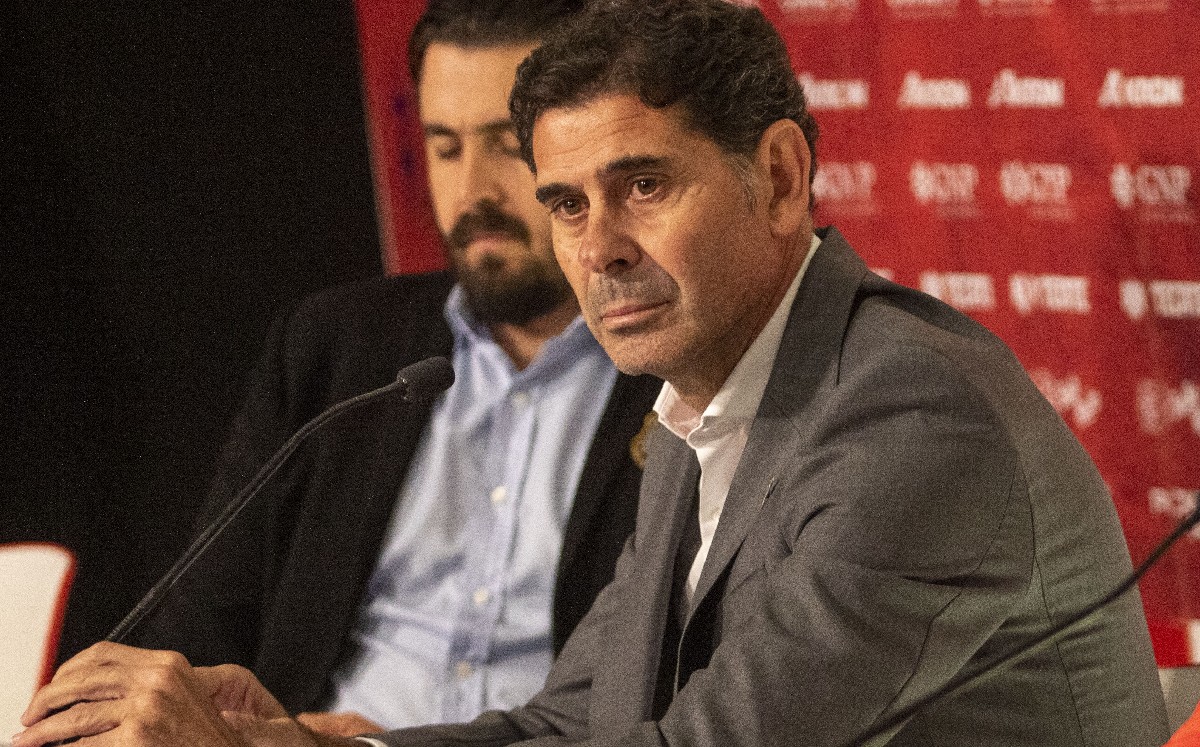 Already with the first two fish in the bag, in Chivas applauded the sanity with which they worked to strengthen the team, and that did not make them try desperate things, confessed the rojiblanco sports director, Fernando Hierro.

The leader knows what moves Chivas in terms of rumors and opinions, which did not destabilize the negotiations in which they closed Victor Guzman Already Daniel Riosas reinforcements.

“I can understand and I understand, I respect all opinions. Both the club and our sports management have a clear objective, they have a clear idea. We understood that with the arrival of a new coach, a new work team, why rush, if we had time. The fact of knowing and understanding that there is a coach who is on a day-to-day basis, that there is a sports management that we are on a day-to-day basis, that we have been working for a long time”, Hiero assured Chivas TV.

“But I am also aware of what is going on around Chivas, of the opinions, the currents of opinion. In that aspect, I think we have maintained our peace of mind, our calm.”

The Guadalajara Up to now, it has had a good market, since items such as Ángel Zaldívar, Jesús Angulo, Jesús Molina and Miguel Ponceand they brought in Pocho, who was the dream of the red and white fans.

“What we understand is that the coach from day one has told me that he was very happy with the boys, which he is. The boys are working fantastically well, the boys are making a very big effort and therefore we are on the path that we all dreamed of, starting the season at the highest level that we can.”

Chivas prepares to debut in the Closing 2023 under the Serbian reins, Veljko Paunovicand it will be on January 7 before the striped in it BBVA Stadium.

In the preseason, Chivas only has one defeat, which was against Athletic Club in San Mamés.