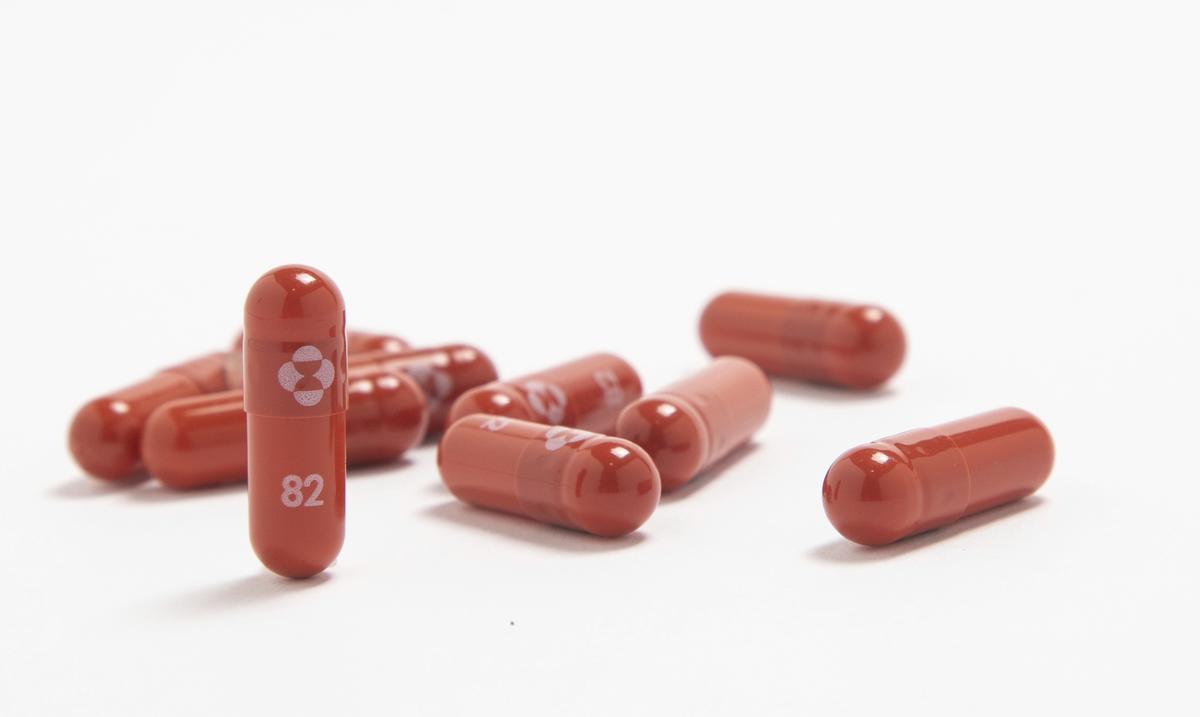 An advisory panel of the Food and Drug Administration (FDA, in English) recommended today, Tuesday, the approval of the emergency use of the pill against COVID-19 developed by the American pharmaceutical company Merck, which operates in the rest of the world as MSD.

The approval of the so-called Advisory Committee on Vaccines and Biological Products was by a narrow margin of 13 votes in favor and 10 against.

The group’s recommendation came after nearly eight hours of discussion about the drug’s benefits and potential safety concerns.

Merck noted last week that its pill reduces the risk of death and hospitalization by 30%, a percentage lower than the 50% initially announced, but FDA experts concluded that the results for now are positive and should be authorized for emergency use.

Specifically, they considered that the pill should be administered to adults who are experiencing mild or moderate symptoms of COVID-19 and who are at higher risk of being hospitalized or dying due to their age or previous illnesses, including asthma and obesity.

Nevertheless, Experts warned that the pill could cause fetal defects if taken during pregnancy, so they asked the FDA to take that factor into account.

Experts emphasized that it should not be used by pregnant women and asked the FDA to recommend additional precautions, including pregnancy tests for women before using the drug.

The committee’s vote is not binding and, now, it is up to the FDA to evaluate the effectiveness of the pill so that, later, the Centers for Disease Control and Prevention (CDC, in English) issue what would be the final decision.

If approved, Merck’s pill could become the first drug Americans can take orally at home to treat COVID-19.

In addition, it would ease the burden on hospitals and help curb deaths.

That pill, known as lagevrio or molnupiravir, has already been licensed in the UK.

One of the most anticipated interventions before the committee was that of the vice president of the department of infectious diseases and vaccine research of Merck, Daria hazuda, who stated that the pill should in principle be equally effective against any new variant of the virus.

Specifically, Hazuda spoke to the committee’s experts to explain how exactly that pill works.

With a few slides, Hazuda detailed how the drug attacks an enzyme that the virus uses to make copies of itself, thus preventing its multiplication and keeping the viral load at low levels in the body, thereby reducing the severity of the virus. disease.

In this context, he explained that the pill would have a “similar activity against any new variant” and, based on the available data, he considered that this drug has a “favorable residence profile”, therefore it would continue to reduce the rates of hospital admissions and deaths.

However, the expert did not expressly mention how effective the pill would be against the new omicron variant, detected for the first time in South Africa.

This new variant of COVID-19 is characterized by having a high number of mutations that could lead to greater transmissibility; But scientists around the world are still investigating the effectiveness of the available vaccines and treatments against this new variant.

In addition to the Merck pill, Pfizer announced earlier this month the creation of another pill that reduces the risk of death from the disease by almost 90% for those infected with comorbidities.

Experts agree that obtaining easy-to-administer treatments for those infected by COVID-19 could be a turning point in the pandemic, which in the United States alone has claimed the lives of 777,000 people since March 2020.

Pharmaceutical Merck asked the FDA on October 11 to authorize its coronavirus pill, adding an entirely new and easy-to-use weapon to the global arsenal against the pandemic.

Previous The son of Ana María Polo that you probably did not know | Celebs | nnda nnlt | OFF SIDE
Next How did Guatemala vote to choose the winner of the 2021 Ballon d’Or? – Free Press