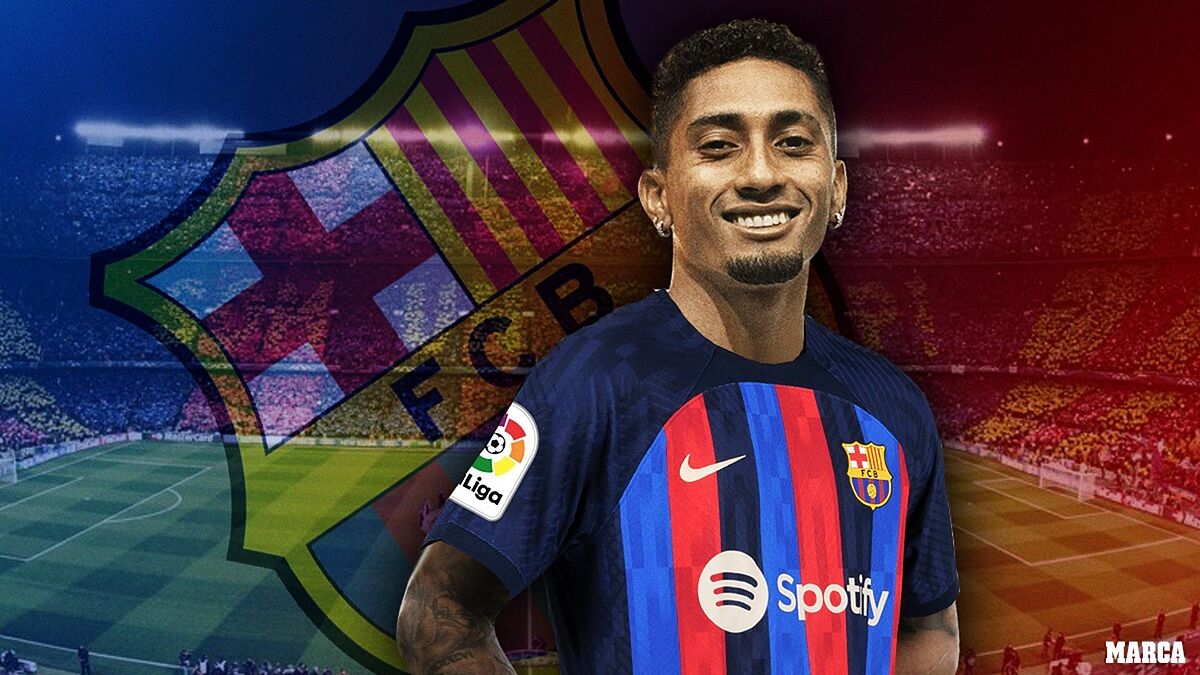 Lhe presentation by Robert Lewandowski is the culmination of a happy summer in Can Bara. However, from England, in the midst of the euphoria for the arrival of one of the best strikers of the 21st century, statements arrive that can spoil the party for more than one. Or warn, at least. who says it is Andrea Radizzaniowner of leedsin an extensive report on The Athletic. He has not hesitated to notify Barcelona about pending payments and has had a dart for Deco, Raphinha’s agent.

If the signing of Lewandowski (or that of Kound) could be defined as a soap opera, that of raphinha does not lag behind The Brazilian international had Chelsea behind him and it was difficult to see him at the Camp Nou due to the high requests from Leeds. This is how Radrizzani recounts the negotiations for his sale… and anticipates that he already had a closed deal with Chelsea.

“For me, it was done and when I have a deal, my word is my word… I was embarrassed to go back to Todd Boehly and change my position.” As explained in The Athleticthe insistence of the footballer and the “influences of Barcelona” (as defined by the owner of Leeds) forced him to change the deal and sell it to the Blaugrana club.

“We made the deal with Chelsea because the player wanted to leave. and he was open to listening to offers from Premier League clubs… But unfortunately, let’s just say that influences from Barcelona convinced the player to wait, wait, wait… until they could find a solution. This shows again the power and influence that players and their agents have in the system, which for me is exaggerated, too… We make a lot of investments to build clubs. We invest hundreds of millions, but all the power seems to be with the agents and representatives of these players,” he adds.

The delicate economic situation of Barcelona

However, Radrizzani also wanted to make it clear that Leeds took precautions before the economic situation of Barcelona. On the one hand, as explained The Athletica penal clause that will punish the lack of payments by the club chaired by Joan Laporta.

And Leeds warns, although they remain optimistic about collecting Raphinha’s transfer, marking September 2 as a key date: “If the money is not paid for Raphinha, we will have a global problem that will be in all the media in the world.”