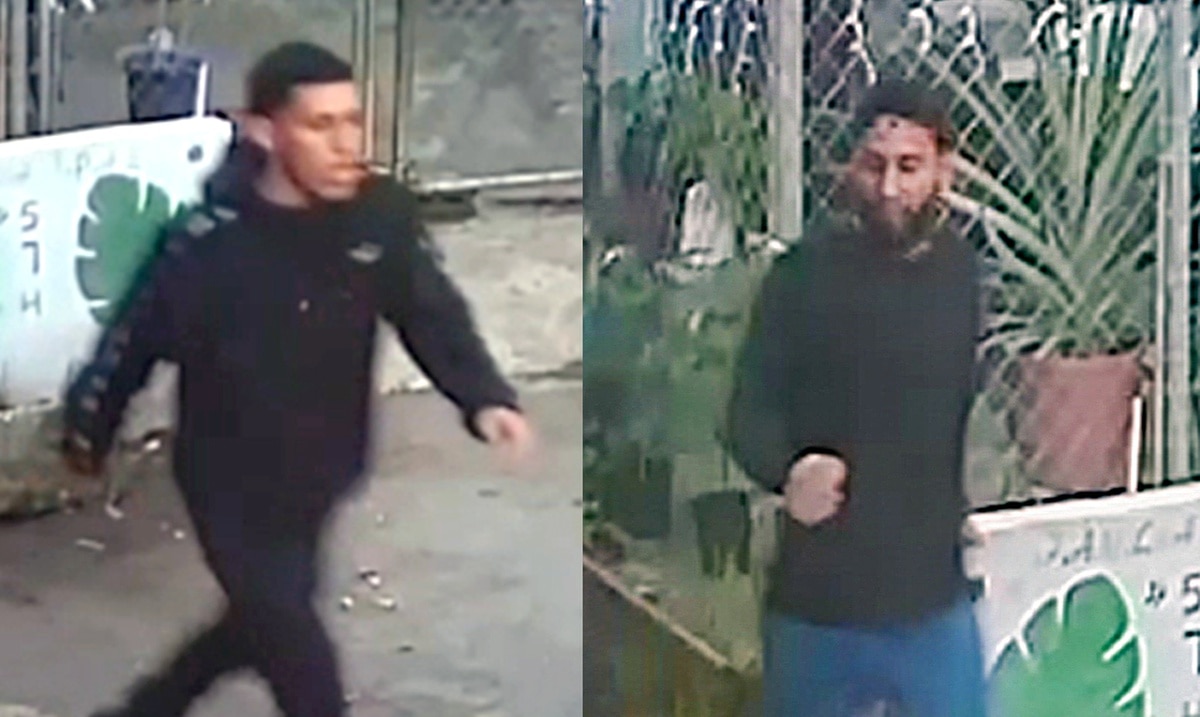 The Federal Bureau of Investigation (FBI, for its acronym in English) assured that it has identified the places where Geofley Jomar Pérez, a fugitive for the kidnapping of three people in the restaurant El Hipopótamo which resulted in the murder of the adolescent Jesús Francisco Pérez.

The director of the FBI in Puerto Rico, Joseph Gonzalez, He maintained that they have also identified people who have helped Pérez hide, anticipating that they would be prosecuted with criminal charges.

“We understand that he is still in Puerto Rico. We have been to various parts of the island and we know of some individuals who are helping him to move, and that is also a federal crime, ”González told El Nuevo Día.

“No one can hide alone. He needs someone to give him a place to sleep, eat, everything, “he added.

González has received information that Pérez has had a relationship in the past with various criminal organizations.

However, he stressed that they have also received information that Pérez has been threatened with death in the underworld, for which he stressed in the invitation to surrender, as did two co-defendants in the case.

“The clear message is that you deliver. There is information from the street that they are looking for you to kill this individual. If it is delivered as soon as possible, it would be best for everyone, ”said the federal official.

Meanwhile, González also assured that they have identified a fourth person who participated in the kidnapping. However, he declined to comment on who or if they know where he is.

Similarly, he stressed that a fifth man who is seen walking in flip-flops with the suspects, in the security camera videos released by the FBI, did not participate in the kidnapping.

Regarding the $ 5,000 reward offered by the FBI, González explained that the amount is due to the fact that it is not conditional on the person being incarcerated.

He noted that the payment of higher rewards – of $ 25,000 or up to $ 100,000 – offered by the FBI in other cases has been subject to the person sought being found guilty, sometimes taking years to pay.

“In this case, the call is made and that reward would be (paid) immediately after the capture,” González said.

According to the officer, from the first day they have not stopped arriving confidences that have not limited themselves to saying that it was seen, but that they have recorded it.

“From the beginning, the cooperation of the people has been incredible. As soon as we showed the video (of the suspects), the calls started coming in and they are still calling, (including) people who are checking their security cameras at their homes and calling saying they were through such a site. The cooperation has been incredible, ”González said.

“The investigation continues. The boys and girls of the FBI are still on the street not only behind Geofley Jomar Pérez, but also with the investigation as such, collecting all the evidence that is relevant to this case so that when it is seen in a trial, we are sure that the evidence is there and that these individuals remain in jail for a long time, “he said.

According to the FBI complaintOn the night of October 30, three people were seen dressed in black while riding the owner of the El Hipopótamo restaurant, a 22-year-old young man and a 16-year-old teenager in two vehicles.

Shortly after, they requested the payment of a reward to release them, which ended up being agreed at $ 80,000. But, while on the phone with a relative on the orders of the kidnappers, the 22-year-old victim saw one of the captors fired a gun, the FBI said in documents submitted to the court.

“After the firing of the weapon by one of the armed individuals in the white bus, victim 2 observed that victim 3 (Jesús Francisco Pérez) had been hit with a bullet or a fragment and began to bleed,” adds the federal complaint.

After the payment, the individuals released two of the victims and left the body of Francisco Pérez on the premises of a gas station on PR-1.

They later managed to escape the authorities, but after the FBI released security camera footage, two of the suspects surrendered: Luis Aulet Maldonado and Luis Cabán Nieves, who pleaded not guilty.

Against both and Pérez, a federal grand jury issued a three-count indictment for kidnapping, carjacking and unloading a weapon, all with the aggravation that a victim was killed.