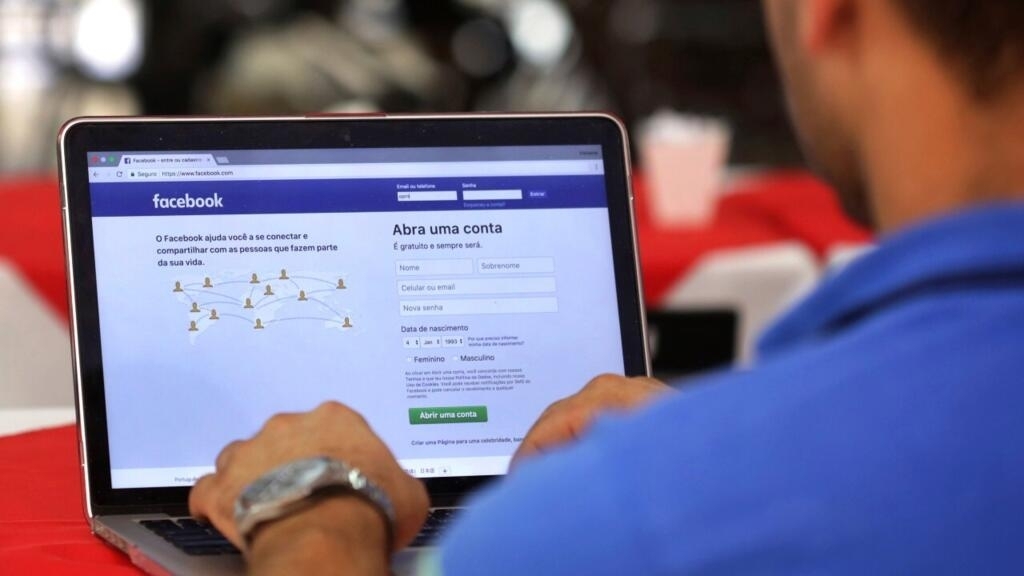 The settlement would settle a longstanding lawsuit that came to the company after it was discovered in 2018 that Facebook had allowed British political consultancy Cambridge Analytica access to data on up to 87 million users. It is the largest financial agreement ever reached in the field of data privacy in the United States.

Meta, the parent company of Facebook, is accused of giving third parties access to its Internet users’ data without their consent.

A lawsuit that began in 2018 after Mark Zuckerberg’s company published that the information of 87 million users was improperly shared with Cambridge Analytica, a consulting firm that was also linked to the electoral campaign of former President Donald Trump in 2016.

The million-dollar payment from the social network responds, in part, to claims by Facebook users who alleged that the company violated various federal and state laws when it allowed application developers and business partners to collect their personal data without any notification.

Judges overseeing the case in the Northern District of California will now have to approve the settlement.

Previous This is how Cruz Azul was after the draw against Toluca …
Next FUT Moments rewards in Season 3. Which ones are more interesting?