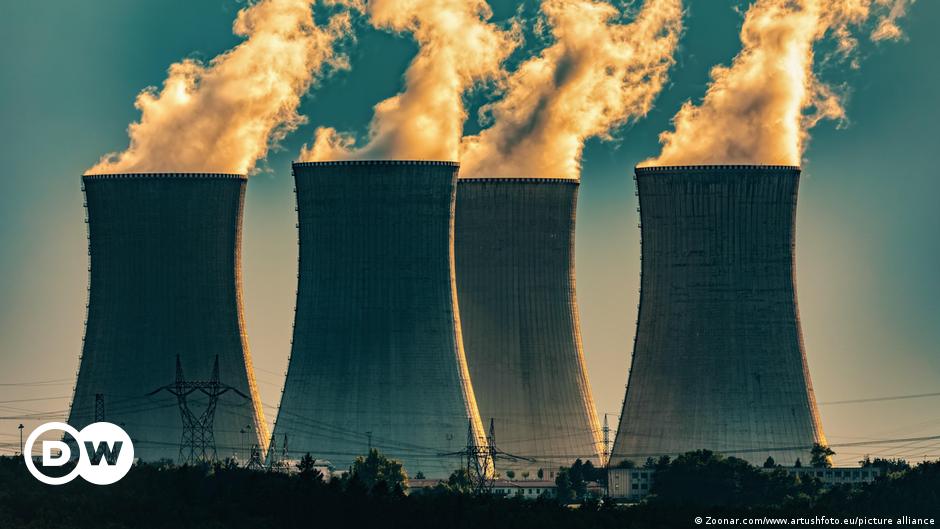 In 1998, the German government, made up of a coalition between Social Democrats and Greens, decided for the first time to abandon nuclear energy. In 2009, a Christian Democrat (CDU) led government extended the life of the reactors in 2010. But after the devastating nuclear accident in Fukushima, Japan, in 2011, a turn was taken.

The then Chancellor Angela Merkel was responsible for the decision to abandon nuclear energy again. Of the 17 reactors that were in the country, 14 have been disconnected to date. The three that are still in operation were to be removed from the grid at the end of 2022. Their production, which currently still accounts for 6 percent of the electricity supply, was to be temporarily replaced by gas-fired plants, which now seems impossible due to Russia’s war against Ukraine.

Following the Russian invasion of Ukraine, the Brussels government decided to postpone the planned abandonment of nuclear energy from 2025 to 2035. Two reactors out of the seven in operation will be able to continue operating until then. Currently, Belgium generates half of its electricity with nuclear power. Germany has repeatedly criticized the safety standards of these plants.

In France there is little doubt about the use of nuclear energy. 56 reactors, many of which are currently undergoing maintenance, generate up to 70 percent of the electricity that the French also use for heating. As Europe’s largest exporter of electricity, France also supplies its nuclear power to Great Britain and Italy. A new reactor is currently under construction, with six more planned. Initially, the French government had planned to reduce the share of nuclear energy to 50 percent by 2025. But this plan was already postponed for ten years in 2019.

About a quarter of Spain’s electricity comes from seven nuclear power plants. The course depends on the government in power. At the moment, the decision is as follows: there is no new construction, but the renovation of existing plants. The licenses to operate the plants expire between 2027 and 2035. Three old nuclear power plants have been closed in recent years. For now, the exploitation of its own uranium deposits is also being studied.

Poland has not used nuclear energy so far, but wants to get involved. The first Polish reactor will be ready in 2033. Companies from the United States, South Korea and France are applying to participate in the project. An initially planned cooperation with neighboring Lithuania was shelved. The Polish government considers nuclear energy to be environmentally friendly and wants to reduce carbon dioxide emissions.

Until 2009, Lithuania used nuclear energy in the old Soviet Ignalina reactor. This had to be closed under pressure from the EU for security reasons. Construction of a new power station called Visagina was halted in 2016 following a referendum. However, the government continues to plan to build new nuclear power plants due to the lack of Russian energy supplies.

In the European Union, member states can decide for themselves with which energy generation mix they will achieve the specified climate protection goals for 2050. The use of nuclear energy is considered sustainable. According to calculations, 25 percent of the EU’s electricity currently comes from nuclear power plants.