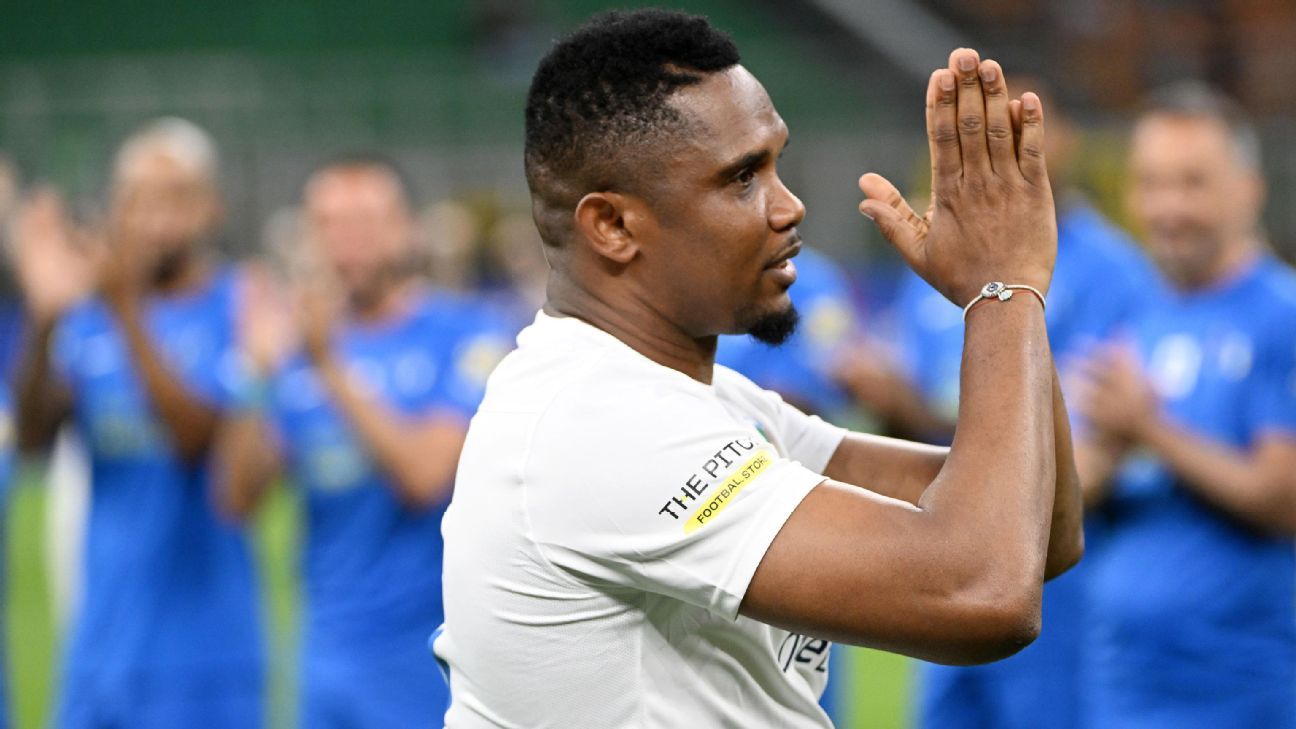 The former soccer player Barcelona, Samuel Eto’o and his former agent Jose Maria Mesalles have accepted this Monday the sentences of 22 months and a year of prisonrespectively, after acknowledging having disappointed with 3,872,621 euros to the public estatebetween 2006 and 2009.

In his statement in the Criminal Court number 11 of Barcelona, Eto’o has admitted the fraudbut has blamed it, without directly citing him, to Mesalleswhom he has always defined as “a second father”.

In fact, the former Cameroonian soccer player filed a lawsuit against his former representative for alleged crimes of fraud and misappropriation in the management of his assets, a matter that is still in the investigation phase.

“I recognize the facts and I am going to pay, but let it be known that I was a child then and that I always did what my father asked me to do,” he said. Samuel Eto’o.

Mesallesfor his part, has preferred not to testify before admitting the facts, in a conformity trial in which the third defendant, Jesús Lastre, administrator of one of the holding companies used in the fraudhas been acquitted.

In his indictment, The prosecution requested sentences of 4 years and 6 months in prison for Eto’o Y Mesalles that they have finally stayed in 22 months for the former player, as the author of four crimes against public estateand one year for your former agent as a necessary cooperator.

Also, the former African striker has been sentenced to pay four finesone for each crime, amounting to 1,810,310 euros, and his former representative another four for a total value of 905,155 euros.

The sentences, whose execution will be suspended since neither of them has a criminal record, have been mitigated by the Public Prosecutor’s Office by recognizing both the facts and having partially repaired the damage with the return of part of the defrauded fees.

The events that have been tried today in the City of Justice occurred between 2006 and 2009, years in which Samuel Eto’o obtained significant income from the transfer of its image rights to the sports brand Puma and the FC Barcelonawhich should have been taxed as income from movable capital in their personal income tax returns, but which the footballer did not declare.