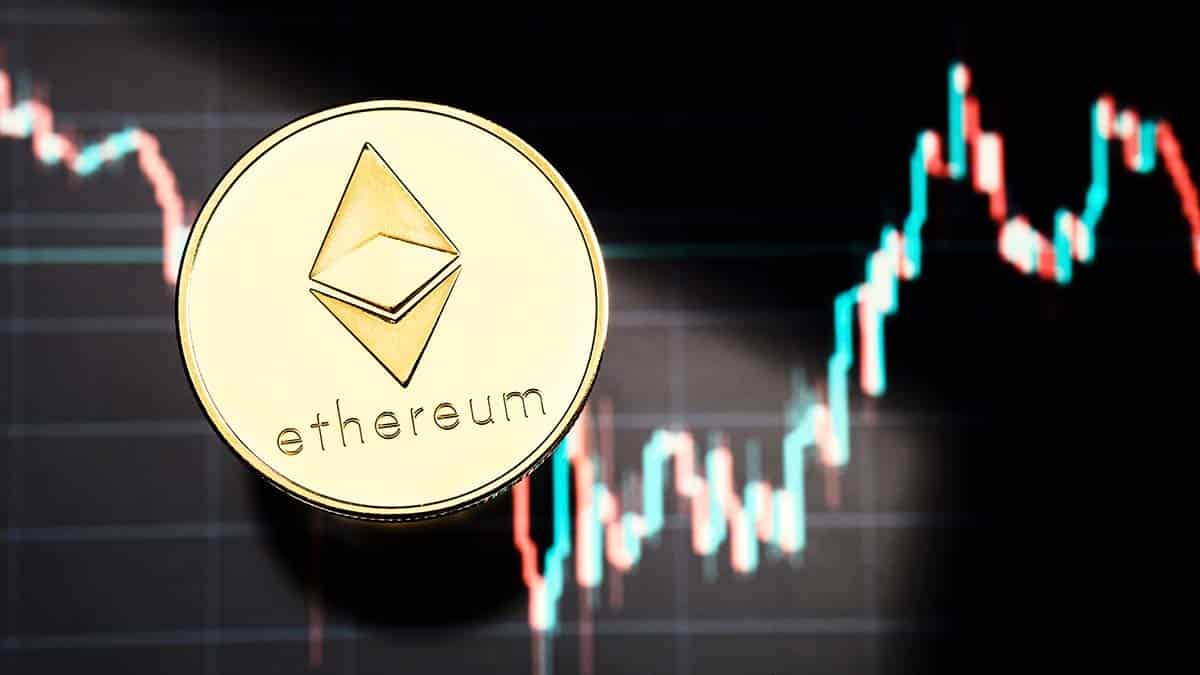 The bullish rally of ether (ETH) is getting more and more interesting. So much so that the native cryptocurrency of Ethereum has managed to outperform bitcoin (BTC) in one of the most useful market metrics for valuing the cryptocurrency.

That metric is the MVRV (Market Value to Realized Value). This is the ratio of market capitalization to effective capitalization. Namely, the comparison between the market value of all the BTC or ETH in circulation with respect to their exchange value the last time they were moved in some transaction, as described by analytics firm Coin Metrics.

Right now, according to a report from the same source, the ETH index is at 1.12 in its 7-day average, while the BTC index is at 1.07. Ethereum, then, is trading above its “fair value”, also described by some analysts as the “fair price”, in a larger range than BTC.

Both cryptocurrencies are in a positive range today, but ETH is having very positive returns and higher than those of BTC in recent weeks. This is mainly due to the expectation that is being generated in the market around the imminent upgrade of its network to Ethereum 2.0 and that it will eliminate mining to replace it with a new consensus mechanism.

Everyone looks at Ethereum in the market

The interest regarding this technological advance in Ethereum is such that other projects that are somehow related to this network have also benefited lately. Such is the case of Ethereum Classic, a network to which miners from the current network could migrate; or cases like Lido and Optimism.

Despite the data from Coin Metrics, there are analysts at Bloomberg who consider that ETH is currently undervalued. In a report that we outlined this Thursday, August 4, in CriptoNoticias, analysts from the specialized media assured that, after the transition to Ethereum 2.0, new investors will be attracted to ETH.

Vitalik Buterin, co-founder and one of Ethereum’s prominent figures, agrees, recently saying that the price has not reflected still what’s coming for your network.

Between the end of June, with its price below $1,000, ETH has risen around 60%. At the time of writing this article, the Ethereum cryptocurrency is trading around $1,600 on exchanges, while market radars continue to point to September 19, the expected date for the merger of Ethereum with its new version.