After being released from prison Esteban Loaiza is already in Tijuana; However, the former player would be seeking political asylum in USA because he has received threats that have made him fear for his safety in his homeland.

Recall that last August, Esteban was released after having been on probation for five months, after Loaiza received a 36-month sentence in March 2019, since he admitted to possessing 20 kilos of substances with the intention to distribute in the United States.

The also ex-husband of Jenni Rivera he would not have been very satisfied with his freedom, since it supposed that he would be deported to Tijuana immediately.

Esteban asked the US government political asylum, because he seeks to return to live in the country in which he was arrested because he considers that his life is in danger while in Mexico.

The also ex-husband of Cristina Eustace, whom we currently see in ‘La Casa de los Famosos’, had known that he would be deported since last August he was notified that he would have been credited 92 days of time served and would have earned a credit of 162 days for good behavior , ‘DailyMail’ reported.

Previous They attack Tata Martino asking for his resignation in the stadium tunnel after a loss to the USA.
Next Download this game for free on Steam for a limited time 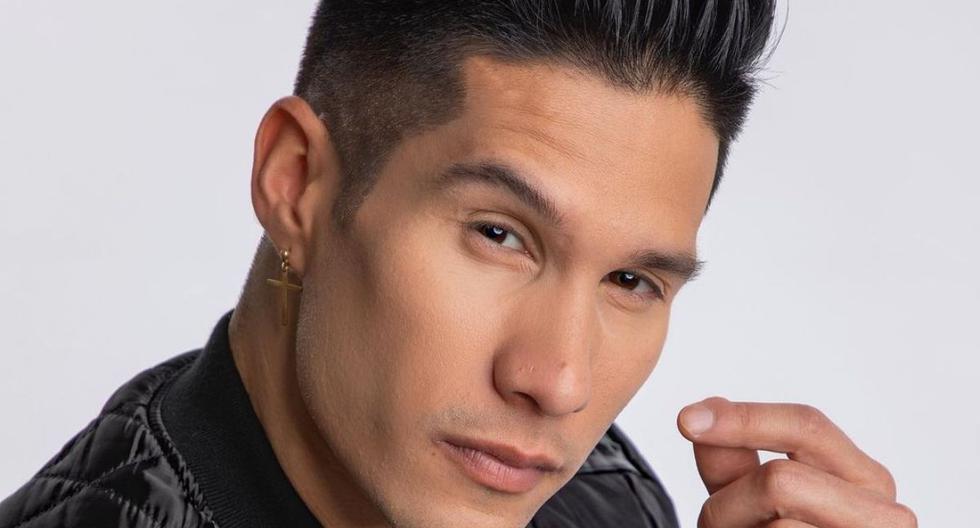 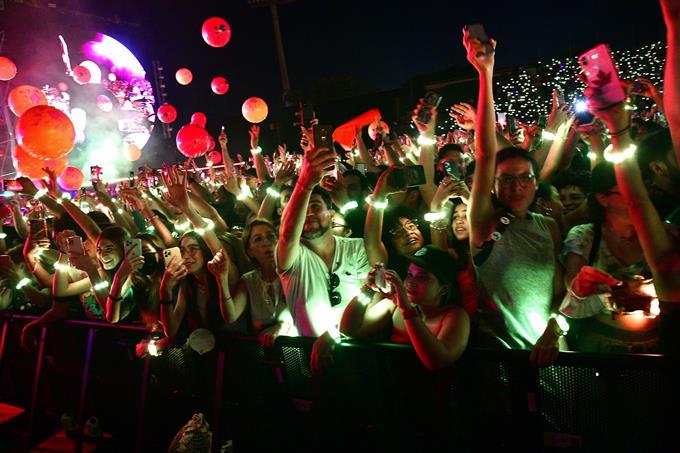