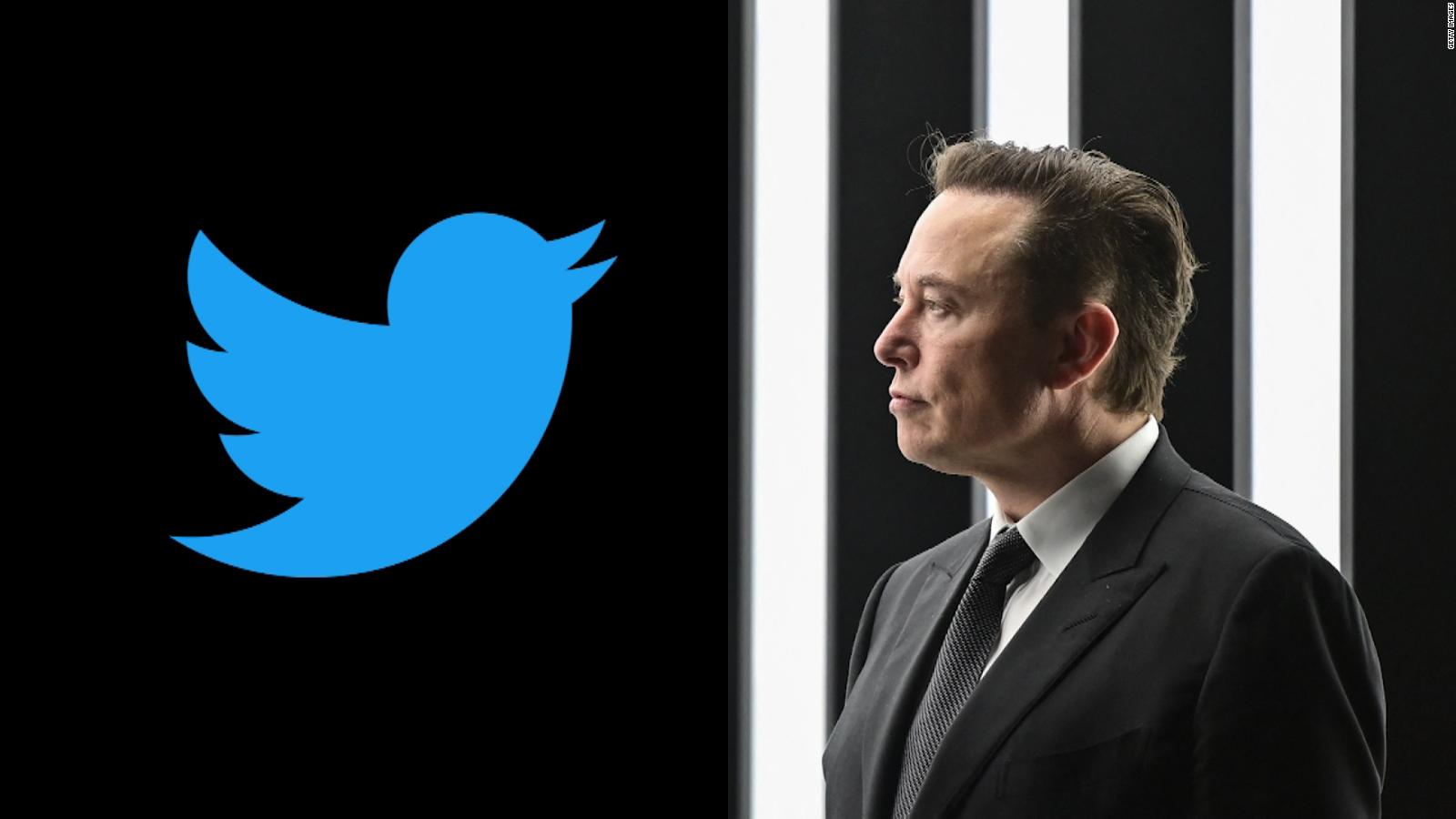 (CNN) — Elon Musk will begin laying off Twitter employees on Friday morning, according to a memo sent to staff, and several company employees have filed a class-action lawsuit alleging the firings violate labor law.

The email sent Thursday night notified employees that they will receive a notice by 12:00 pm Miami time on Friday informing them of their employment status.

The email adds that “to help ensure the safety” of Twitter’s employees and systems, the company’s offices “will be temporarily closed and access to all credentials will be suspended.”

The email concludes by acknowledging that it will be “an incredibly challenging experience” for the workforce.

The memo comes after news reports that Musk had planned to lay off up to half of the company’s staff after acquiring it last week for $44 billion.

A class action lawsuit filed Thursday alleges that Twitter is violating the federal Worker Adjustment and Retraining Notification Act (WARN Act) after laying off some employees.

The WARN Act requires an employer with more than 100 workers to provide 60 days advance written notice before a mass layoff “affecting 50 or more employees at a single workplace.”

“Elon Musk, the world’s richest man, has made it clear that he believes complying with federal labor laws is ‘trivial,'” attorney Shannon Liss-Riordan, who filed the lawsuit, said in a statement to CNN. “We have filed this federal complaint to ensure that Twitter is held accountable for our laws and to prevent Twitter employees from unknowingly giving up their rights.”

Elon Musk goes on Twitter, will he be a millionaire after the purchase? 4:38

Musk began his Twitter tenure by firing CEO Parag Agrawal and two other executives, according to two people familiar with the decision.

And in less than a week since Musk acquired the company, his team of top executives appears to have been nearly emptied, through a combination of firings and resignations. Musk also dissolved Twitter’s old board of directors.

– Clare Duffy and Shawn Nottingham contributed to this report

Previous What is purpura with thrombocytopenia? Julia Roberts’ illness
Next Why is Medicine one of the most difficult careers? Sylvester Stallone’s ex-wife teaches everything from a Maserati

Price of the dollar today Sunday, this is how the exchange rate dawns