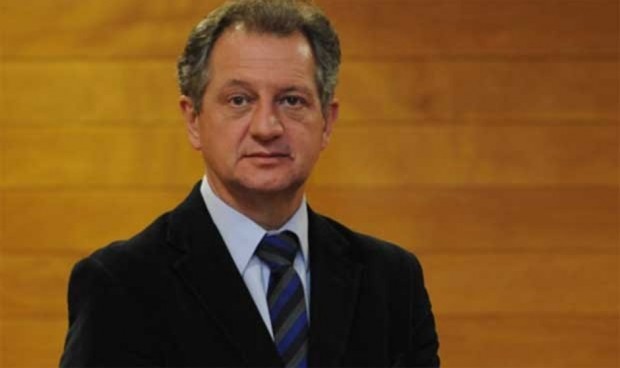 Emilio Casariego has become the new boss of the SInternal Medicine Service in it Santiago University Clinical Hospital (CHUS). The former president of the Spanish Society of Internal Medicine (SEMI) has taken over from Anthony Pose who presented his resignation from the post last June, according to progress The voice of Galicia.

The new head of the Compostela internists will take the reins of a new healthcare project, after having worked until now as the leader of the Internal Medicine area at the Lucas Augisti University Hospital (HOULA).

Casariego is a native of Viveiro (Lugo) and has done a good part of his training and professional career in Galicia. He is a doctor of medicine by the University of Santiago de Compostela, while it also has different master’s degrees on Quality of Care, Statistics in Health Sciences or Clinical Research Methodology carried out in different centers of the Spanish territory.

Between 2014 and 2016 he worked as president of the SEMI, while in the first decade of the 12th century he also led the Galician Society of Internal Medicine. In addition, he is an honorary member of the American College of Physiciansand the Internal Medicine Societies of Chile, Colombia and Portugal.

During his nine years at the helm of the HULA Internal Service Different assistance devices have been implemented in this complex, such as the heart failure unit, remote control of chronic patients through the telea platform or the shared assistance program, which has received a certification of excellence.

Casariego will have the challenge of taking office after the resignation of Pose, who resigned as a result of the work overload and shortage of human resources that compromised the quality of care. The same reasons that also led to the abandonment of the then head of the Internal Medicine Services of the Ourense University Hospital Complex (CHUO).