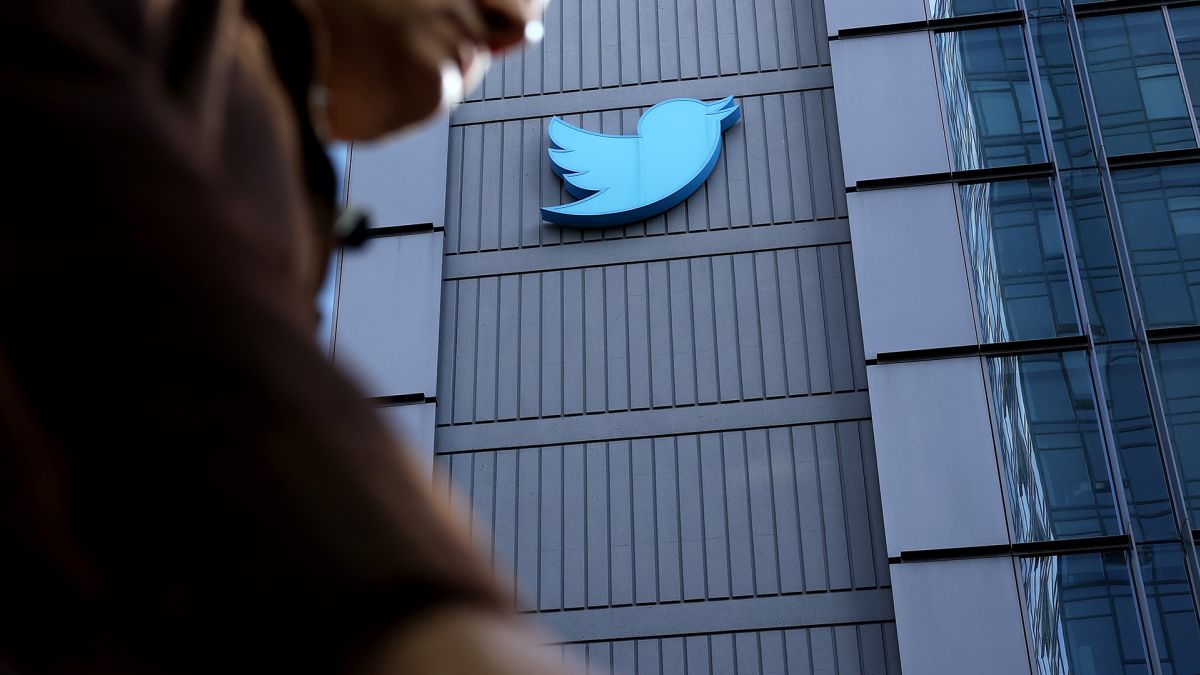 Elon Musk will start laying off Twitter employees this Friday

Elon Musk goes on Twitter, will he be a millionaire after the purchase? 4:38

(CNN) –– Elon Musk will begin announcing Twitter employee layoffs this Friday, according to a memo sent to all staff. The email that was sent on Thursday night indicated to employees that they will receive a notice before 12:00 pm, Miami time, informing them of their employment status.

The email added that “to help ensure the safety” of Twitter’s employees and systems, the company’s offices “will be temporarily closed and access to all credentials will be suspended.” The email concluded by acknowledging that it will be “an incredibly challenging experience” for the workforce.

The memo follows news reports that Musk had planned to lay off up to half of the company’s staff after acquiring it last week for $44 billion.

Musk began his Twitter tenure by firing CEO Parag Agrawal and two other executives, according to two people familiar with the decision.

And in less than a week since he acquired the company, the top executives appear to have all but vanished, amid a mix of firings and resignations. Musk also dissolved Twitter’s old board of directors.

Clare Duffy of CNN contributed to this report.

Previous ‘Harry Potter’ Fans Urged to No Longer Leave Socks at Dobby’s Grave – CINEMABLEND
Next Without many details, the Ministry of Health presents a “preventive and predictive” health program 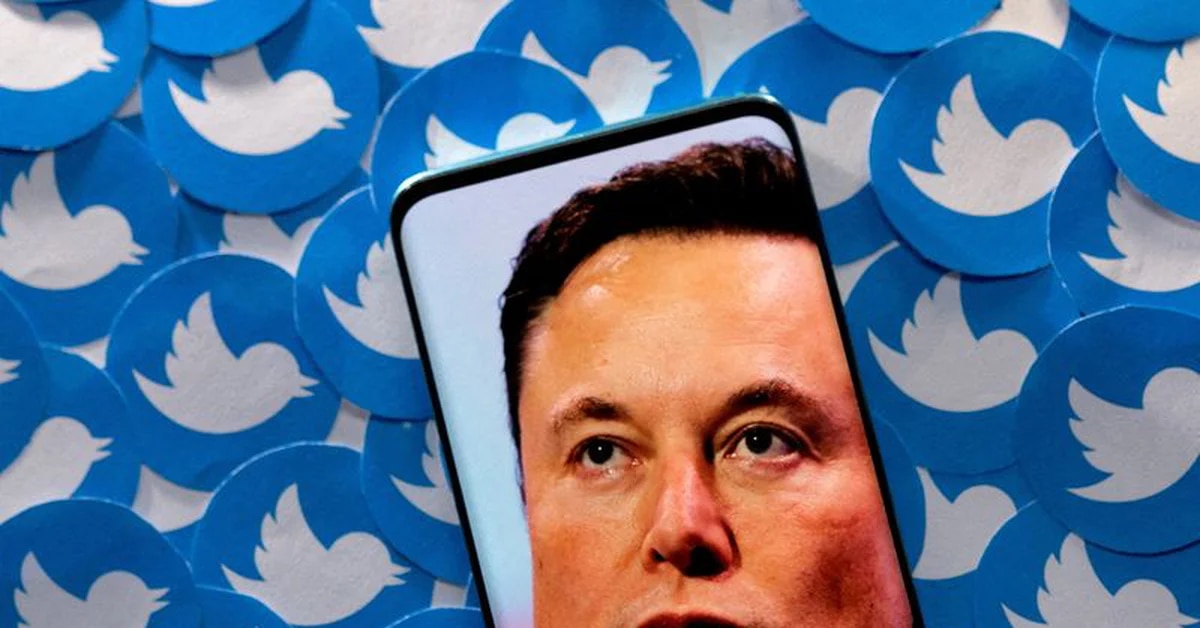 For the first time, an employee loyal to Elon Musk recounted how he was fired from Twitter 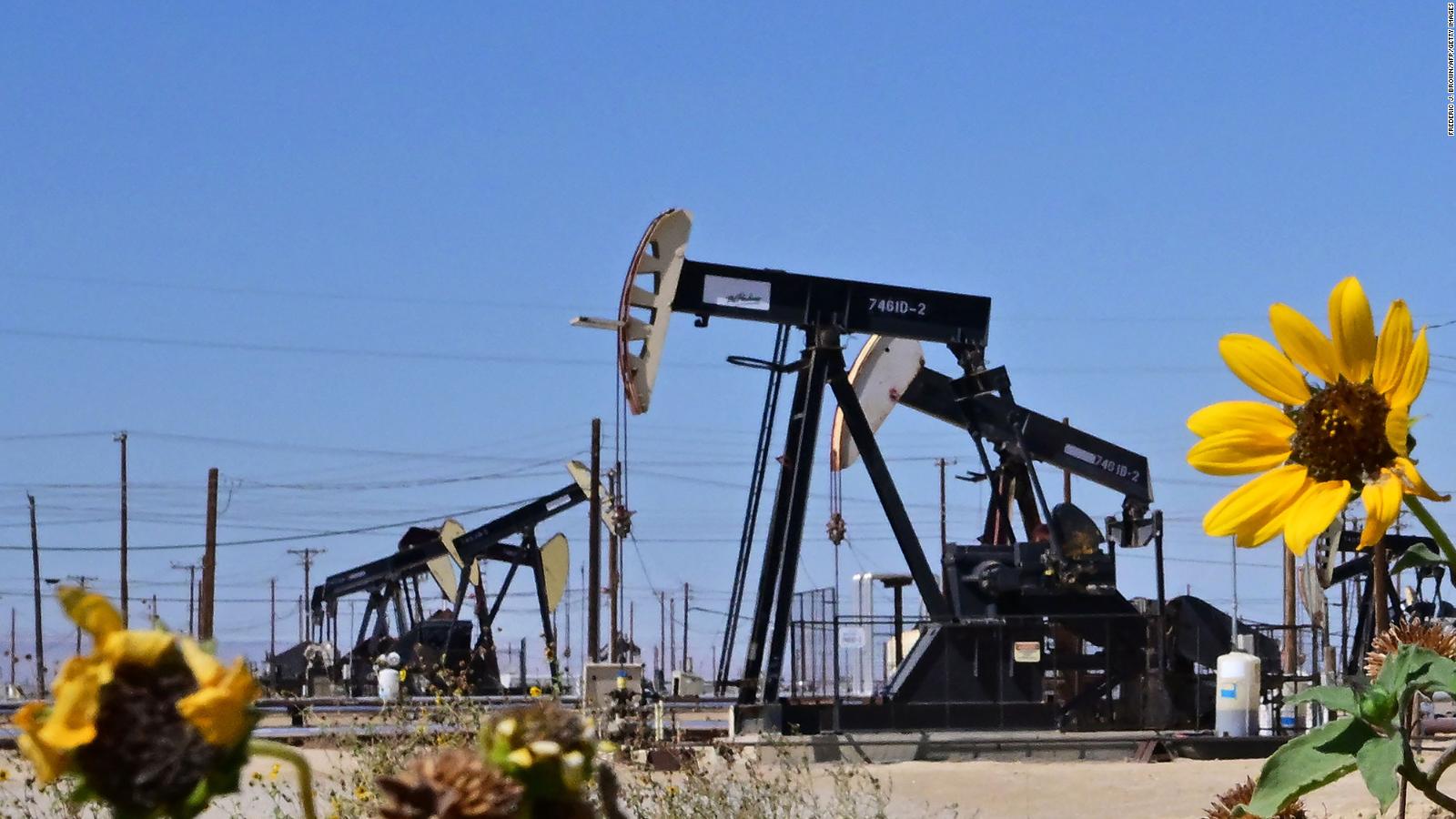 In the US, the price of oil falls to its lowest level