No need for meteorites, solar storms or nuclear wars: humanity will be hopelessly extinct for lack of genetic diversity and the environmental and socio-economic factors that are leading us to a negative global population growth rate by 2100.

That is the conclusion you have reached Henry gee, paleontologist, evolutionary biologist and editor of the scientific journal Nature, who also share other species on Earth. Just examine the paleontological record and current biological data, says Gee. Other scientists and even the very Elon musk – who just declared in a recent interview that this will really be the reason for the collapse of civilization if we do not urgently remedy it – they agree.

A Chronicle of a Death Foretold

Gee bases his theory on two main factors. The first is the paleontological record, which indicates that no mammal has managed to exceed one million years of longevity, an expiration date for species with a genome with more diversity than ours. The human case is far worse, Gee says: in our 365,000 years of life, humanity has nearly gone extinct at least twice, shrinking into extremely small groups that have then grown at a dizzying rate.

This has resulted in a very similar genome throughout the species: “there is more genetic diversity in a few groups of chimpanzees wild than the entire human population on the planet, ”says Gee,“ a lack of genetic diversity is never good for the survival of a species ”.

This problem is what makes us extremely sensitive to pandemics such as Covid-19. If it weren’t for our mastery of the environment and modern medicine, which barely endures the onslaught of mutations in millions of species of viruses and bacteria, humanity had long since collapsed. Genetic diversity makes a species resistant to various environmental factors. Thanks to it, individuals of the same species can die when circumstances change while others survive.

The second factor is the plummeting population growth. Contrary to what the 19th century demographic theorist Thomas Robert Malthus predicted, the population explosion did not destroy the human being. Technological advances mean that we live in comfort right now after many predicted total collapse due to global famine in the 1960s. Since 1968, Gee points out, the population has doubled.

But the growth is slowing down at high speed And the consensus is that in the middle of the 21st century it will begin to plummet and that, by 2100, the global population will be less than it is today. In fact, according to a study published in the prestigious scientific journal The Lancet, the forecast is that in a few years the population of many advanced countries will be half that of today. 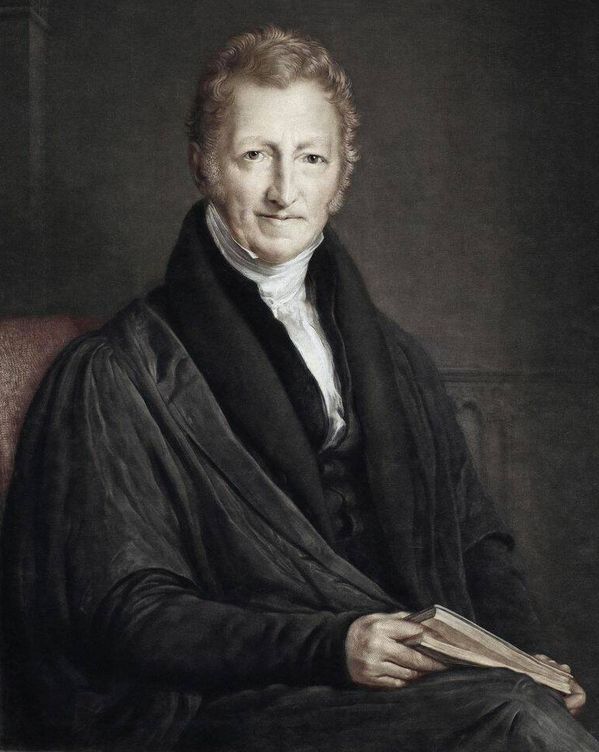 This radical reduction in population growth is due to several factors, such as the fall in semen fertility for reasons still unknown, financial insecurity, the change in the role of women in society, the deterioration of the environment and concern about change. climate, which apart from having negative effects on the physical world also has a huge psychological impact.

Gee affirms that what we are suffering at the moment is called “Extinction debt” and describes it like this: “there comes a time in the progress of any species, even those that seem to prosper, when extinction is inevitable, no matter what you do to avoid it”. The paleontologist and evolutionary biologist writes that the “signs are already there for those who want to see them.” The only question, he says, is no longer whether or not we are going to become extinct, but the speed at which this collapse will occur. He suspects that it will arrive soon. Others give us a century, for reasons that go beyond demographic collapse.

But, although Gee claims that extinction is irremediable, perhaps he is taking the same position that those took. apostles of the Malthusian apocalypse faced with the supposed demographic crisis of the 1960s and forgetting the role of technology. The crisis of the population explosion was solved in extremis with radical advances in agriculture and other technologies, that guaranteed food on a planetary level (in general terms). Perhaps this time the same thing will happen, although now the problem seems much more complex. Or maybe there is a limit to the number of times you can save the game in a corner, finishing off Chilean and in the minute discount. 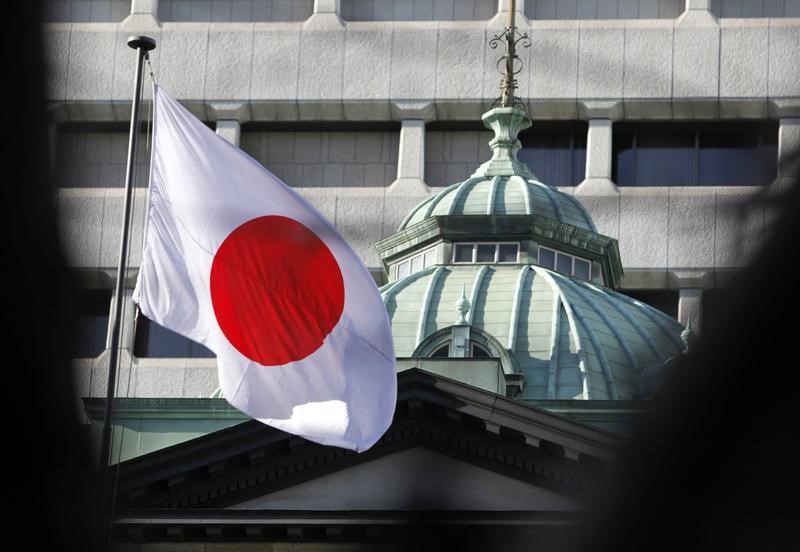 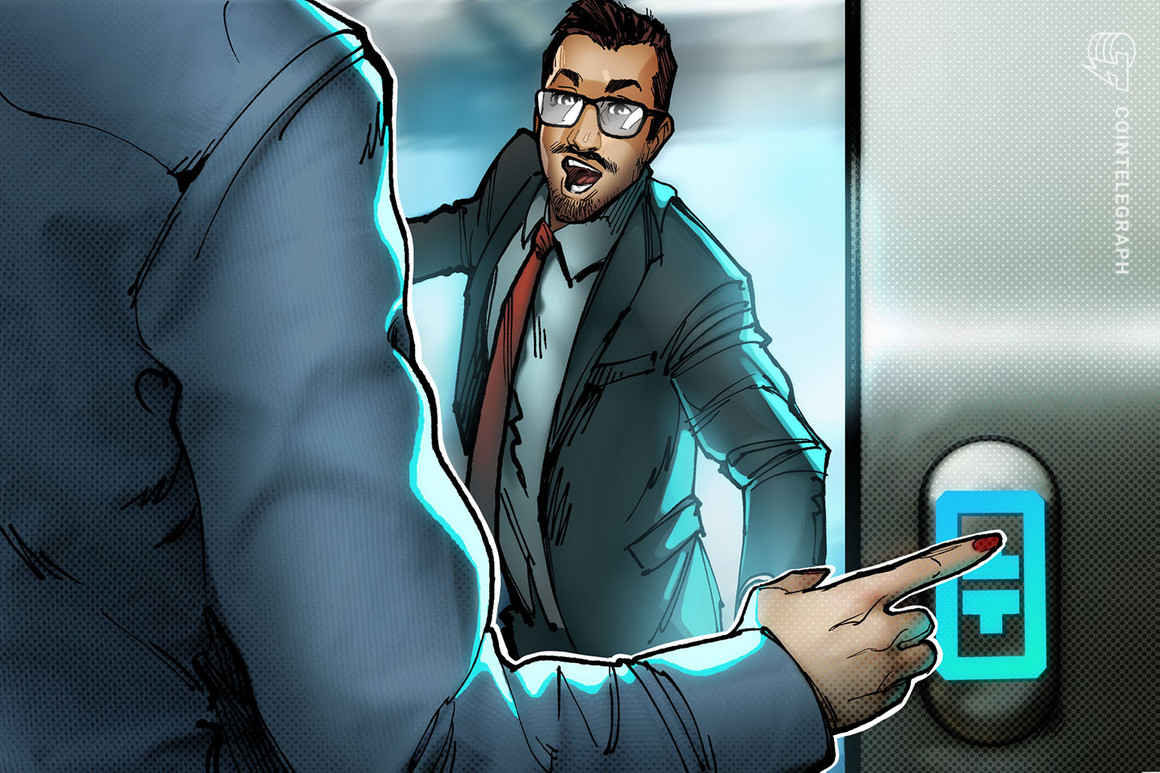 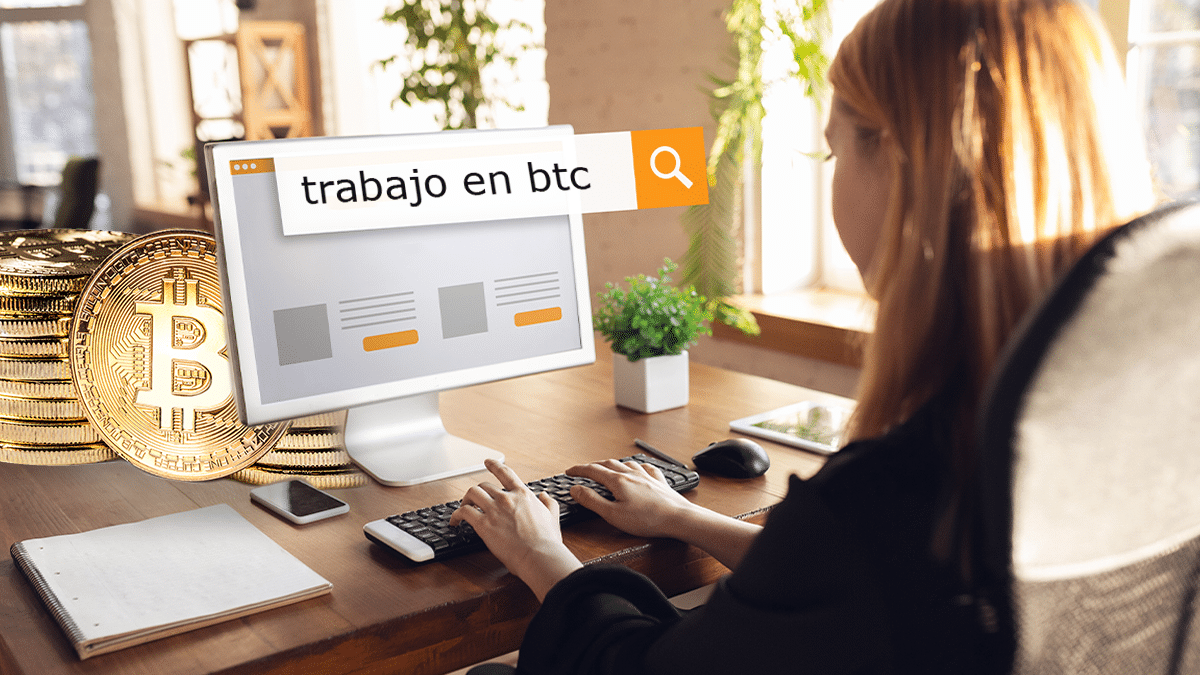 Bitcoin and cryptocurrencies had, in 2021, a positive performance and that extended to the workplace. ... Read more