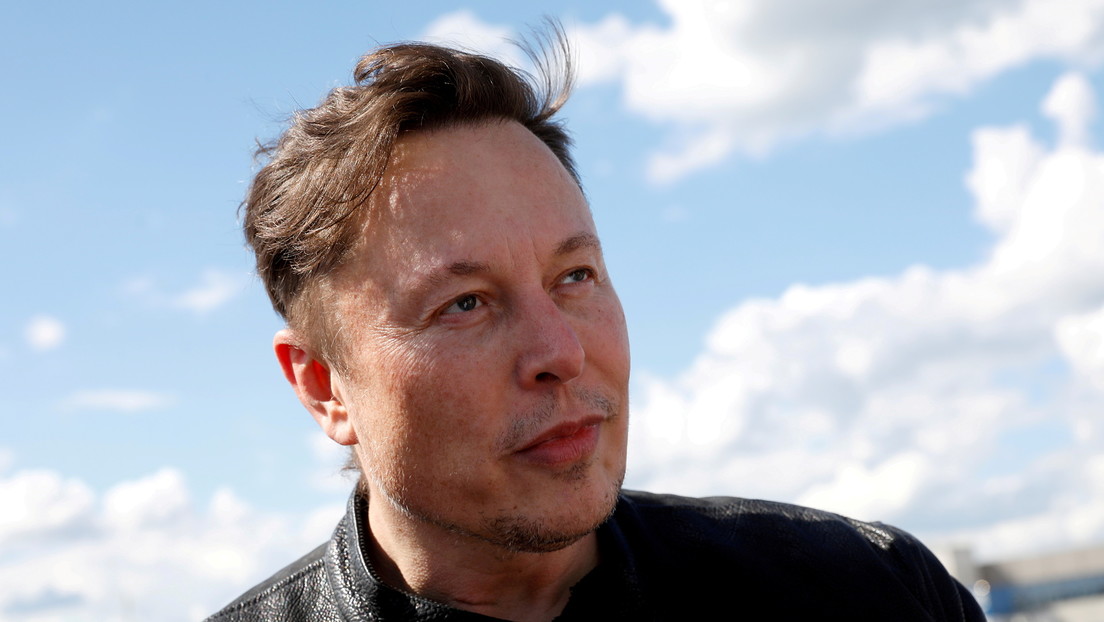 
It is the second time in just a week that the businessman disposes of shares in his automotive company.

Tesla and Space X founder Elon Musk sold 934,091 shares of his auto company, according to two reports filed with the U.S. Securities and Exchange Commission (SEC) on Monday, November 15. The decision to divest shares is part of a strategy to meet its tax obligations, Reuters reports.

The securities sold raised an amount of 930 million dollars, at a rate of 6.24 dollars for each of the 2.1 million offered. At the close of the New York Stock Exchange this day, Tesla shares were trading at $ 1,013.39.

This is the second time in a week that Musk has sold shares in the automaker. Last Wednesday, November 10, there were 900,000 titles of the company, for an amount that exceeded 1,100 million dollars. Both financial movements are related to a plan adopted on September 14 to sell the stock options that expire in August 2022.

However, the decision of the South African tycoon is also due to his promise to sell 10% of his shares. On November 6, he launched a survey on Twitter, in which he asked his followers if he should sell that percentage of his stake in Tesla, committing to comply with the result of the query. The majority of respondents voted in favor of that idea. Musk proposed the sale after the US government announced its plans to introduce a billionaire tax to help finance increased spending and social security.