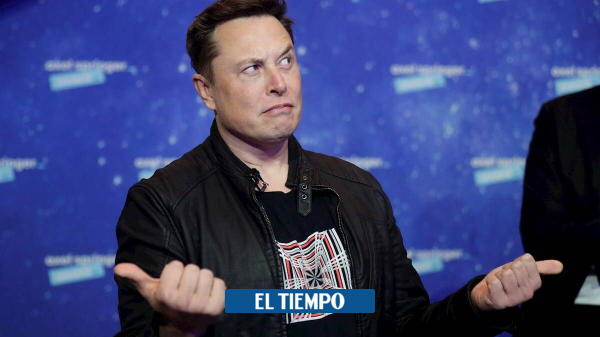 The richest man in the world and co-founder of Tesla and Space X, Elon Musk, is a person quite active on her Twitter account, even a few weeks ago he asked his followers on this platform whether or not he should sell a part of his shares in the electric car company.

Recently, the businessman, who has a fortune of more than 300 billion dollars, also revealed on this social network who has been the worst person he has worked with throughout his professional life. The billionaire pointed to Martin Eberhard, co-founder of Tesla, as the winner of this title.

(You may be interested: Elon Musk’s fortune is double that of Bill Gates and exceeds the GDP of his country)

He added: “Eberhard is by far the worst person i have ever worked with in my entire career. Given the number of people I’ve worked with over the years, that’s really saying something … ”.

(Also: In photos: this is Apple’s car, according to their patents)

Founding story of Tesla as portrayed by Eberhard is patently false. I wish I had never met him.

Eberhard is by far the worst person I’ve ever worked with in my entire career. Given how many people I’ve worked with over the years, that’s really saying something…

When questioned through Twitter about the fact, Musk assured that Eberhard almost brought the company to failure.

“He was very close to killing Tesla through a combination of poor managerial decisions, kicking out talented people, bad engineering, big mistakes in the supply chain and an elaborate hoax about the true cost and schedule of the Tesla Roadster, ”Musk noted.

(We recommend you read: The secret details of the data hijacking attempt suffered by the Dane)

He came damn close to killing Tesla through a combination of bad management decisions, driving out talented people, bad engineering, major blunders in supply chain & an elaborate deception about the true cost & schedule of the Tesla Roadster.

Finally, the businessman indicated that he is thinking of making a podcast to tell everything that happened during the creation of Tesla, which was co-founded by Elon Musk, Martin Eberhard, JB Straubel, Marc Tarpenning and Ian Wright in 2003.

– Videogames: stories that the kings of streaming want to show

– WhatsApp: learn how to send and receive messages without appearing ‘online’

– Batteries !: one of the most downloaded ‘apps’ on Android steals bank details 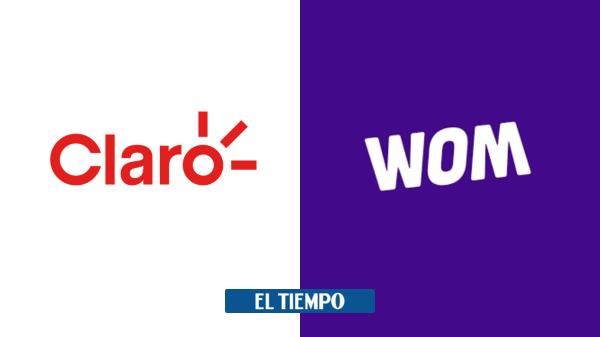 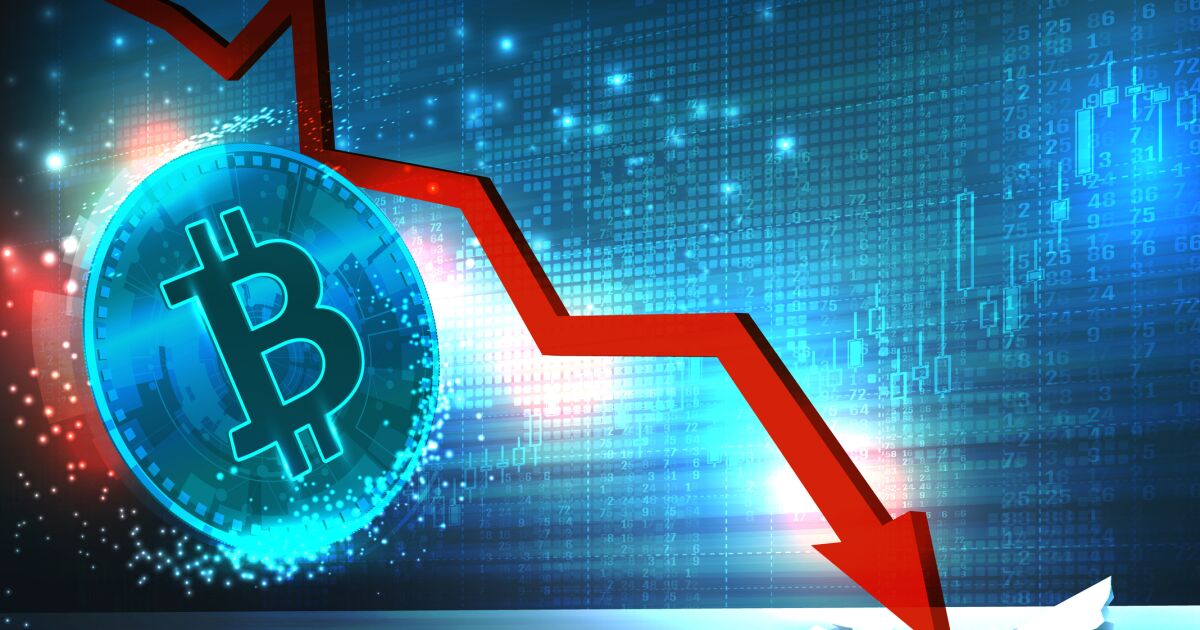