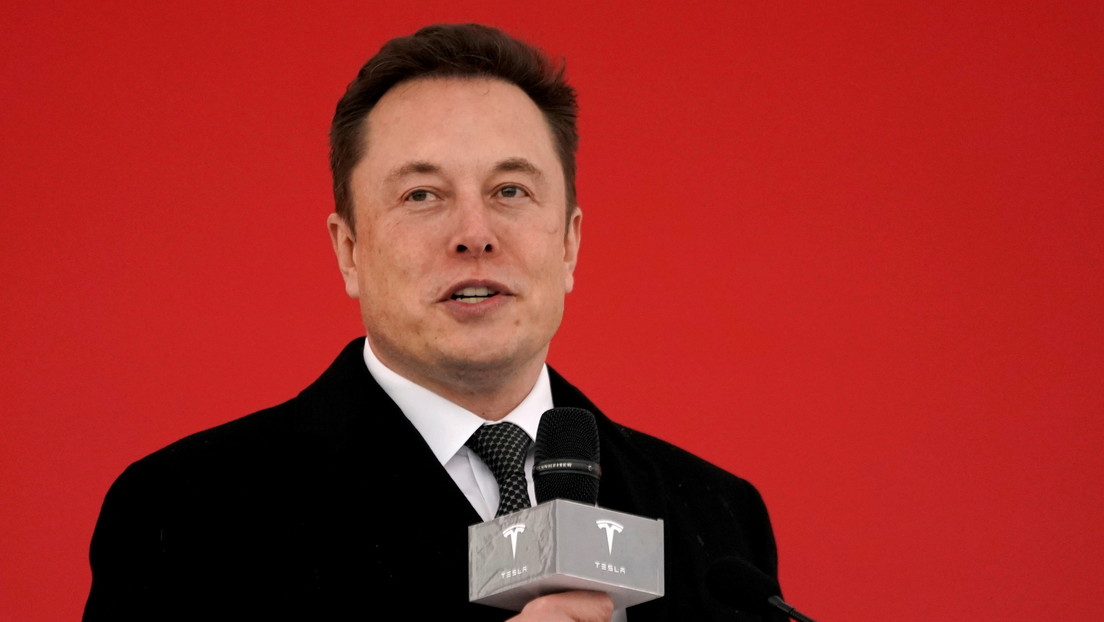 
The Rivian company has attracted around $ 12 billion in its IPO.

Tesla CEO Elon Musk has commented on his rival’s public offer for sale Rivian, which has allowed him to become the second automotive manufacturer by market value after his company.

The electric truck maker managed to attract some 12 billion of dollars in its IPO on November 10, registering a record 7-year IPO for the US.

“I hope they are able to achieve high production and a balanced cash flow. It’s a real test“Musk wrote on his Twitter account.

I hope they’re able to achieve high production & breakeven cash flow. That is the true test. There have been hundreds of automotive startups, both electric & combustion, but Tesla is only American carmaker to reach high volume production & positive cash flow in past 100 years.

The founder of Tesla, valued at more than a trillion dollars, noted in his comment that his company “is the sole automaker American that has reached a high volume of production and a positive cash flow in the last 100 years “, among a large number of manufacturers, both conventional and electric cars.

Rivian, with a current capitalization of $ 110 billion, reported last month losses of nearly $ 1 billion in the first half of the year.

Founded in 2009, the company has developed the first R1T electric truck, the first unit of which left the Normal (Illinois, USA) factory. Deliveries will begin in January 2022 and the initial price of the vehicle, capable of traveling 505 kilometers on a single charge, will be $ 67,500.