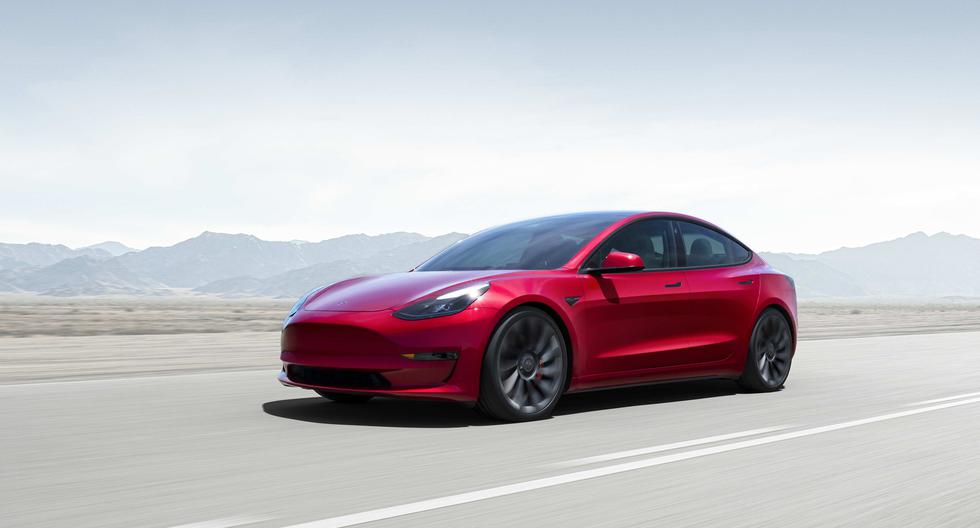 Electric mobility owes a lot to Tesla, the manufacturer that marked the route of electric cars in this century. However, his leadership could soon fall. According to a study by Bloomberg Intelligence, the company Elon Musk he has at least two more years of unquestionable superiority left.

And who is the next leader? Well, it is not found in some huge country and manufacturer such as China, Russia, India or the United States. The report ensures that the brand is Volkswagen, since most traditional brands lack profit incentives to compete with Tesla, with the exception of the European manufacturer.

READ ALSO: The electric cars that are already sold in Peru (great autonomy, but not cheap)

This is the scenario that is envisioned amid rising battery costs and a lack of scale. Michael Dean, an analyst at Bloomberg Intelligence, explained that automakers in Europe, China and elsewhere will continue to challenge Tesla with new models, even if profit incentives are limited. Nevertheless “That may change in 2025-26 as more brands reach critical mass in new generation models with proprietary software. There are a number of challenging external factors to consider”.

On the other hand, according to the study, Volkswagen has gotten ahead of the problem of battery prices, as it is investing up to 30,000 million euros in the supply chain, including the opening of six new battery cell plants in Europe by 2030.

The study has been titled Battery Electric Vehicles Report: Automakers Race to the Top and gives a glimpse of what this industrial career will be like. China has become a good market for manufacturers, although brands like BYD, Nio, Xpeng and other local companies are still bridging brand and technology gaps, attracting consumers not only with autonomy and power. Meanwhile, another major manufacturer like Ford is showing up with the F-150 Lightning. Japan is also getting ready to enter the competition, accelerate electrification efforts and build on the experience gained with hybrids. 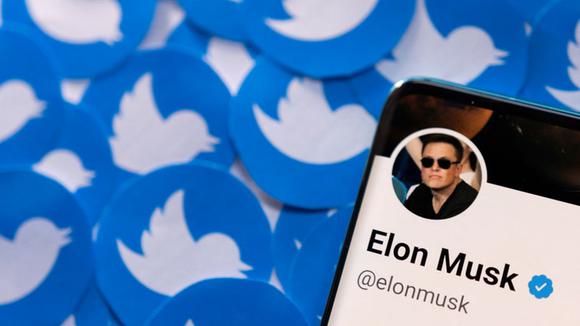 One of the most important news in the world of technology in recent days has been the purchase of the social network Twitter by tycoon Elon Musk.