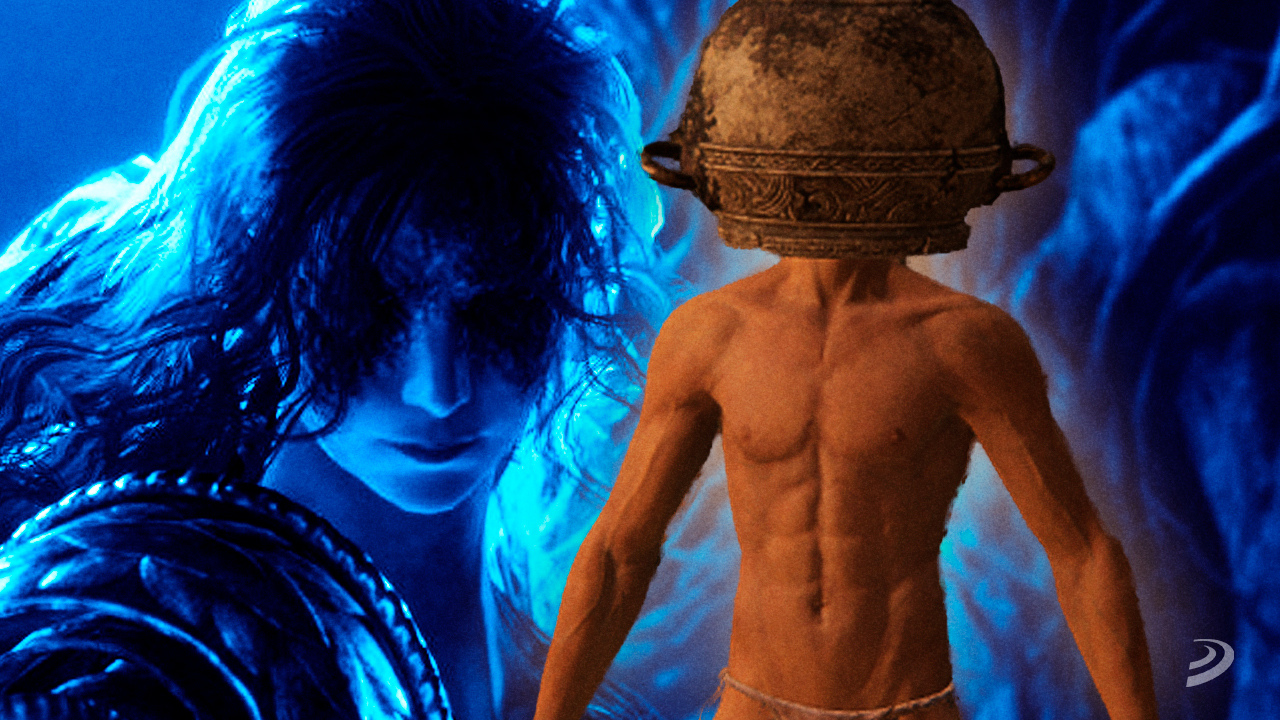 The player who made in-game history by beating Malenia over 2,000 times is going PvP.

If you’ve been playing Elden Ring for the past few months, the legend of Let Me Solo Her is probably familiar to you. This user stood out for offering his help to all the players who wanted to beat Malenia, one of the most difficult bosses in the From Software title. However, he only did it under the condition of fight alonesomething that led him to end Miquella’s Sword more than 2,000 times.

There is no doubt that this player has managed to make history in Elden Ring. But it seems that he now wants to give Malenia a break and thus has put all of his attention on the hunt for players. As you can see in the video that heads this news, Let Me Solo Her has taken a while to get used to the PvP tendencies, but he has practiced enough to leave a trail of corpses from other users. In this way, Let Me Solo Her is now dedicated to demonstrating his skills in a totally different way, which makes him a threat to be reckoned with. After all, the community considers that Malenia’s combat is one of the most difficult in the game, so this user will not have many problems when facing different players.

If you want to know more about Let Me Solo Her, remember that this hero has already explained how he forged his legend. Also, bandai namco has recognized the feats of this player and, as a reward, has sent him a special gift that includes a sword and various extra details related to the Elden Ring experience.

More about: Elden Ring, Let me solo her, Malenia, From Software and Bandai Namco.