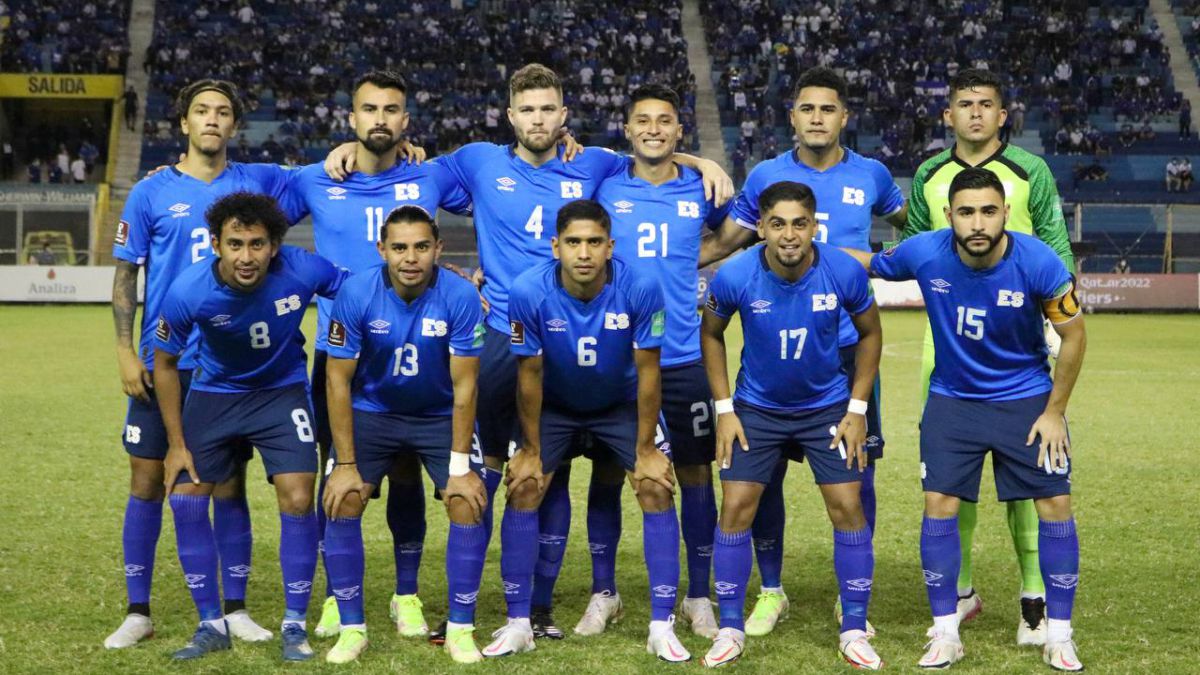 El Salvador managed to equalize 1-1 against Jamaica thanks to a goal from Cristián Roldán, to save what was about to become a catastrophe for those led by Hugo Pérez, this after Michail Antonio put the Caribbean in front on the scoreboard.

The ‘Selecta’ did not take advantage of the locality and could barely rescue a tie that ends up stalling him in the classification heading to the Qatar World Cup 2022. The game was very tight from the start, with the two teams with timid attacks.

The Central Americans had the opportunity to go up on the scoreboard from the first half, however, this time the post was not an ally of those led by Hugo Pérez, who added his third draw in front of the Cuscatlecos.

What is El Salvador’s next match in the Qualifiers?

El Salvador reached six units, the product of a victory and three draws after seven games played. However, the ties have been precisely playing at the Cuscatlán Stadium (against USA, Honduras and Jamaica).

Now, El Salvador’s next challenge will be a complicated visit to fourth place in the standings, Panama, who came from behind this Friday to defeat Honduras in San Pedro Sula, and who already beat the United States in the Rommel Fernández.