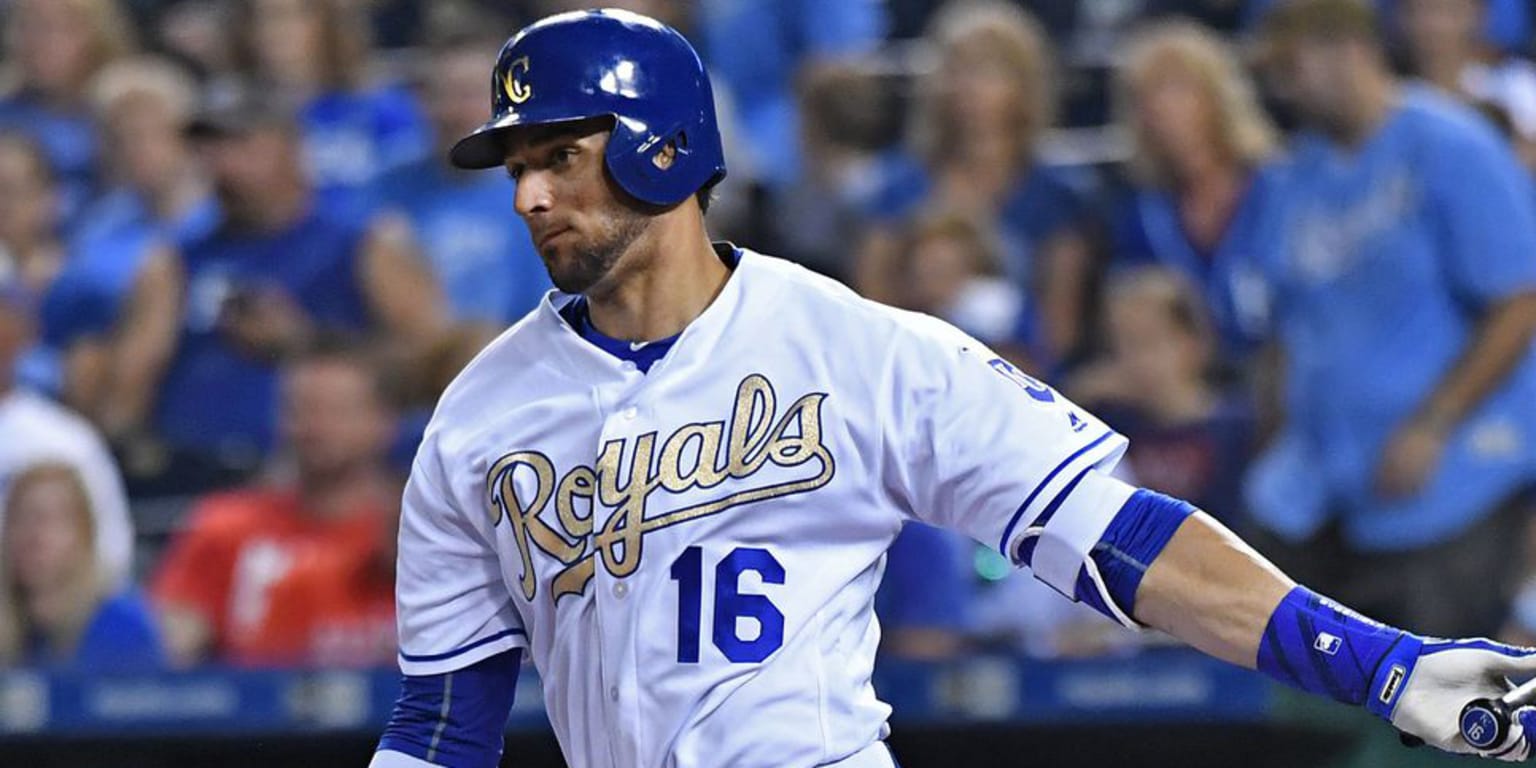 SANTO DOMINGO — Los Tigres del Licey announced the hiring of reliever Josh Lueke and outfielder Paulo Orlando, as reinforcements for the continuation of the autumn-winter tournament in the Dominican Republic, which is dedicated to the memory of Don Tomás Troncoso Cuesta.

Lueke, 38, is an experienced reliever who has participated in five seasons in Dominican baseball with the Toros del Este and Leones del Escogido. In his career in Lidom, the American has a 3-2 record and a 2.51 ERA, with 12 walks and 70 strikeouts in 75 and a third innings in which he has allowed 63 hits and 21 earned runs in 76 series games. regular.

In 2022, he comes from playing in the Mexican Summer League, where he participated in 64 games in which he left a 2.23 ERA with 24 walks and 56 strikeouts in 68 and two-thirds innings.

In the Winter League of that country, he pitched for the Charros de Jalisco, with whom he pitched in 28 games in which he went 2-1 with a 2.25 ERA, allowing seven earned runs in 28 innings in which he conceded ten transfers and he fanned 21 with 12 saves.

While Orlando, 37, is a player who has World Series experience with the Kansas City Royals, when they were crowned champions against the New York Mets.

Both players are on Dominican soil and will be ready to help the blue team, when authorized by the coaching staff.

Previous In what order should you watch Netflix Christmas movies?
Next The protagonists react to the end of ‘Emily in Paris’