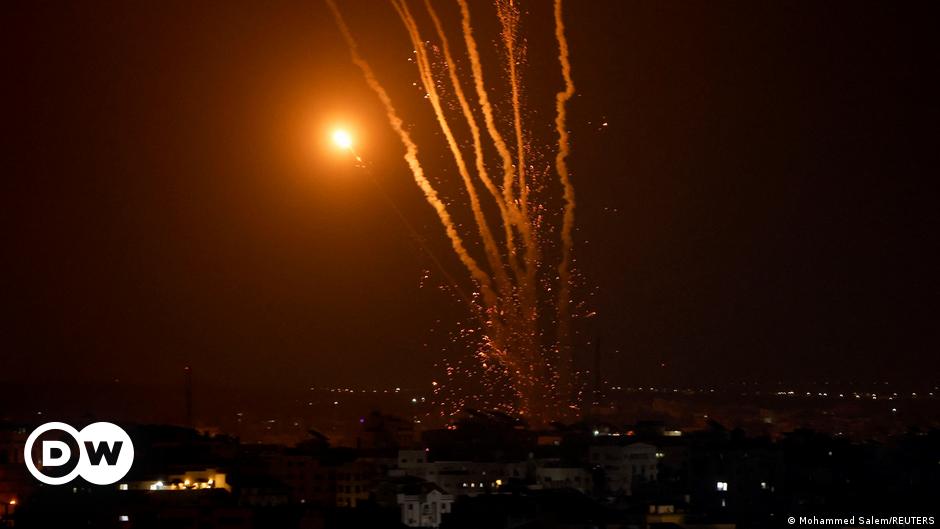 The Egyptian government affirmed on Friday (05.08.2022) that it is mediating between Israelis and Palestinians to try to stop the escalation that began after the attack carried out by Israel on Gaza in which the number two of the Palestinian Islamic Jihad (PIJ) died. ).

“The Arab Republic of Egypt is in continuous intensive contacts to try to contain the situation in Gaza and defuse the situation to protect lives and property,” the Egyptian Foreign Ministry said in a brief statement. 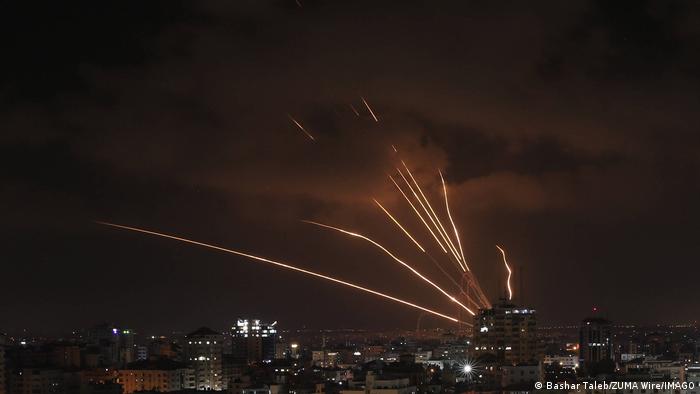 Egypt, which was the first Arab country to recognize Israel, in 1979, and which borders Gaza, has traditionally been the main interlocutor between the Israeli government and the Palestinian militias, as well as between the different Palestinian factions.

In May of last year, he played a decisive role in the Israeli Army and Palestinian militias in Gaza agreeing to a truce after eleven days of clashes in the worst military escalation between the two since 2014.

The Arab country tries to repeat that action after the offensive launched against the Islamic Jihad in Gaza by Israel, which has described it as “preventive”, and the launch of rockets in retaliation by that Palestinian organization.

The Israeli bombardments have so far left 10 dead, among them the number two of the YIP, Taysir al Jabari, and this group claims to have launched more than 100 rockets against the communities bordering the Strip and central Israel.