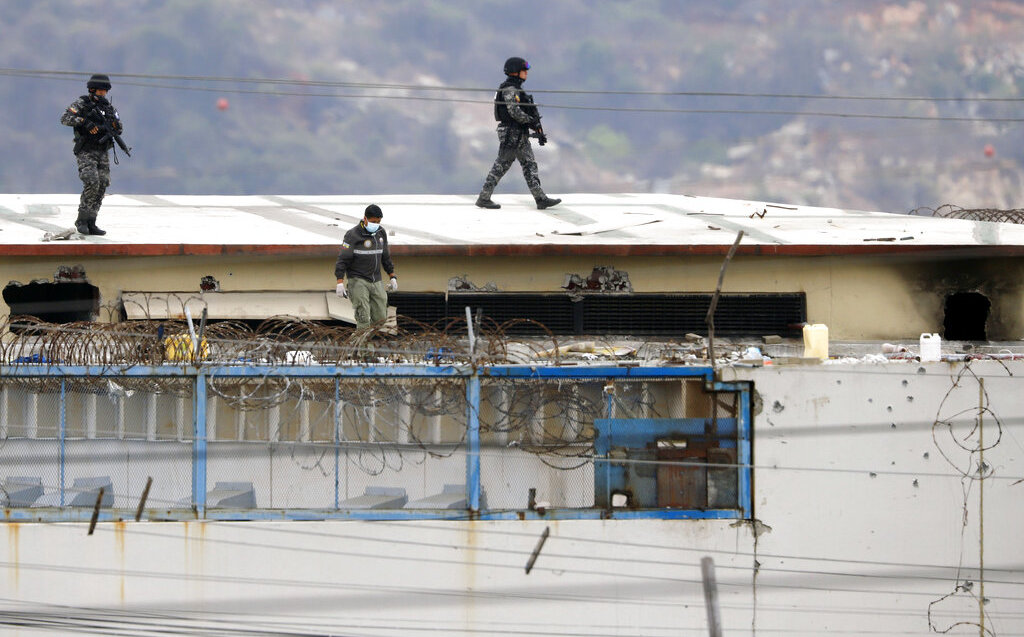 Ecuador lived a new prison massacre that leaves at least 68 prisoners dead and that raised to more than 320 those who died in 2021 due to a war between gangs linked to the drug trafficking, that with blood and fire they dispute the power inside and outside the bars.

These are the keys to the recent massacre, branded by the government as “barbaric”.

The Guayas 1 prison, the most important in the port of Guayaquil (southwestern Ecuador) with 8,500 inmates and an overpopulation of 60 percent, returned between Friday and Saturday to be the scene of a massacre after that of September 28, which by then left a balance of 119 dead inmates, including beheaded, dismembered and cremated.

This penitentiary is divided into 12 wards, in which members of at least seven criminal organizations with ties to international drug cartels like the Mexicans of Sinaloa and Jalisco New Generation.

Since the September revolt, which became the largest prison massacre in Ecuador’s history and one of the worst in Latin America, violence has not stopped in that prison. With the recent massacre of 68 inmates, the number rose to 202 dead.

This week the shooting incidents continued, one inmate died, and another prisoner and a prison guard were injured in two cases. On Friday, the police prevented the entry of five pistols, two rifles and 27 packages with ammunition and explosives through a fence that overlooks a street.

The leader of a criminal group was released recently, which was used by rival groups from three blocks to attack with weapons and explosives the pavilion 2, which they accessed by breaking a series of walls.

“They wanted to subdue them, go in and carry out a total massacre,” said Pablo Arosemena, governor of the Guayas province (whose capital is Guayaquil).

“We were able to verify what was happening: very intense bullet crosses (…), detonations, a savage situation,” he said.

The police used tear gas to “deter” the attackers and entered the jail hours after the attack began due to the high risk that their staff ran, according to authorities.

The attackers burned mattresses to create “toxic fumes, seeking to intoxicate. They did not limit themselves to trying to bend them (…) either by drowning them or by dynamiting or shooting them,” Arosemena remarked.

The attack took place at night and the prison lighting system was destroyed, where at least seven organizations have been identified.

The commander of the Police, General Tannya Varela, pointed out that in that prison there is a “void” due to the absence of leaders in several wards that has unleashed a “power dispute and struggle for leadership.”

The recent massacre “could possibly generate other actions,” the official warned.

Previous Tom Hopper: Umbrella Academy Actor Is One Of The Favorites To Be The Next James Bond
Next Metaverse grabs attention, Morgan Stanley calls it ‘the next big investing topic’ 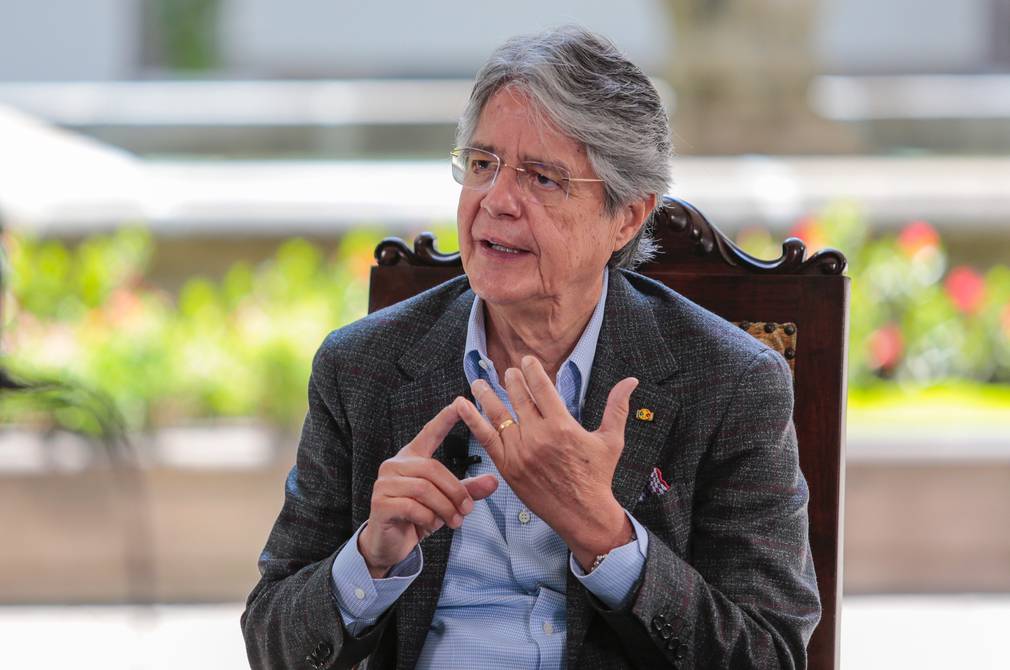