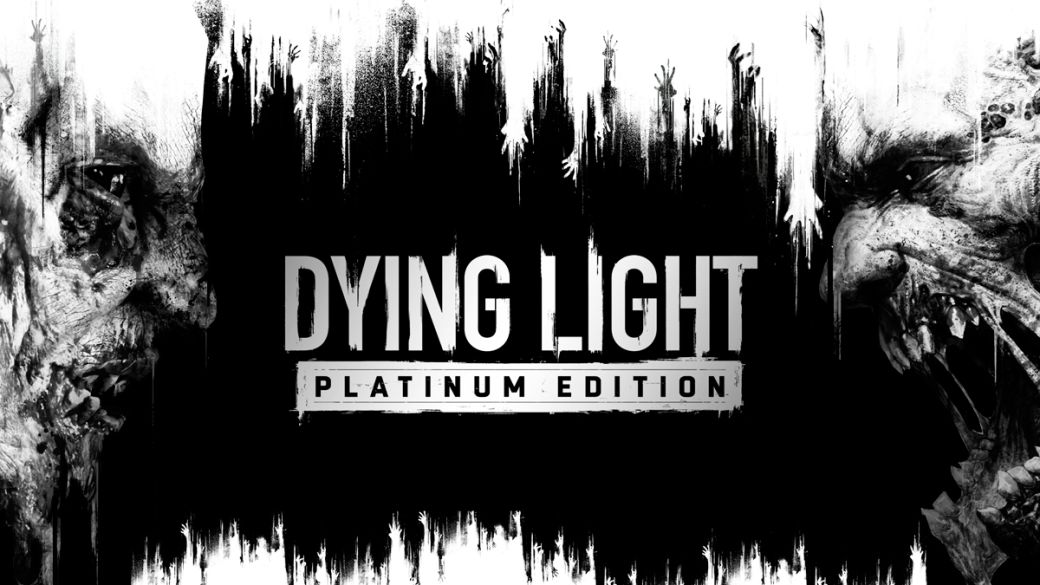 The Nintendo Hybrid Features a new port that enters directly into the famous section of miracles made with their apparently only limited hardware. It’s about the Paltinum Edition by Dying Light that already appeared on PC in May of this year, bringing together gameplay, bonus material and hours and hours of fun. You can read the original analysis of the game on Meri, watch her video analysis, and even enjoy a one-hour video showing her cooperative mode. In the following lines, as usual, we will try to contribute from other places and, of course, focusing on how the adaptation to Switch has turned out. We jumped off the plane and started.

The story of Techland As creators of Dying Light it has many points of interest that help us to better understand this industry. Developers of Dead Island, a first-person zombie title that, although enjoyable, was much more interesting and solid in its concept trailers than as a game itself, nevertheless placed millions of copies in users’ homes. It fell from grace, enough to be followed by an independent expansion in a short space of time. It was clear that success would ensure a second part in what would be the beginning of a new franchise. Techland could also apply the lessons learned and smooth over the rough edges of the original title. Truth? Well no.

The rights to Dead Island belonged to Deep silver, which he preferred to offer to Yager, the creators of the revered Spec Ops: The Line, the development rights to the second part of the undead game. This is normal in the medium, although the funny thing is that what happened next showed how Deep Silver had made a huge mistake.

We have very nice examples of developers who achieve glory with a franchise and, later losing the rights to it, are forced to go their own way without losing quality in the following projects. It happened to Rare with James Bond, which gave us the wonderful Perfect dark, already Bioware with Star Wars, transforming The Knights of the Old Republic into the beloved Mass Effect. The resulting games reflected an evolution, a deepening, an improvement in what was offered in the original titles. Also a great waste of imagination and the opportunity to create without being tied to a canon that it did not belong to them. It is not the exact case of Techland with Dead Island, since this game was a new IP that had just triumphed, but its example passes as is with the arrival of Dying Light, the powerful blow that the developer pulled out of the sleeve when she was left out of the Dead Island 2 project. Dying Light went on sale in 2015 with higher critical and public ratings than the first Dead Island… the second part of which fell out of favor.

It is possible that I have commented on it here sometime. Speaking at a casual dinner with a Tequila Works member at a famous Literary Festival, to the question thrown on the air as to why Deep Silver had stopped development on Dead Island 2 and taken it away from Yager to search for other developers, the member de Tequila responded resoundingly with just two words: Dying Light. And he was absolutely right. In Deep Silver they must have been stunned to put their hands on the game just released by their former employees. It left the first Dead Island in diapers and, possibly based on the subsequent reaction, to what was being done with Dead Island 2, which entered an eternal limbo. Six years later we are on the verge of the launch of Dying Light 2 and we are talking about the arrival of its first part on Switch. Dead Island 2? It is neither there nor is it expected. What are things in this world, right?

Dying Light and the value of forcefulness

A blow on the table, without regard, making the glass of milk fall and the vase inherited from the grandmother tremble, this was the arrival of Dying Light. The Techland game took Mirror Edge and traded its luscious ballet between neat rooftops for escapes in continuous chaos, traversing dirty apartments, smashing brittle asbestos ceilings, and all in the middle of a zombie apocalypse.

Until you’ve mastered that hell where you’ve parachuted in on a secret mission, there’s no enjoyment in parkour through battered alleys and rooftops. It just happens urgency and fear in constant tension. And don’t let the night catch you out in the open. If until sunset it is an option to burst rotten heads in the middle of a race, once the black cloak unfolds, there is no other option than the race for life, without rest, praying to your gods not to run into dangerous nocturnal predators.

As time passes, what we have in front of us begins to rest, enough to gain awareness and perspective. We started to take advantage of each raid without losing our sanity too much, to carry out missions on that huge and walled map, to craft everything we caught to improve weapons and equipment. The task is enormous and brings many hours of fun ahead. AND On Switch, Dying Light comes with all (survival) gear on.

Another impossible achievement on Switch

It is a pleasure that, after several years since its premiere, the Nintendo hybrid continues to disengage our jaw with certain and unexpected hooks. Because let’s be clear, although consoles are being taken advantage of as their life cycle progresses, starting with portable hardware and bringing titles from its contemporary desktop generation to it seems complex. Because if, we’ve seen upgraded versions on Switch from the PS3 / 360 generation (Alien Isolation, the Bioshock, Metro and Borderlands, Skyrim, Dragon’s Dogma, Bulletstorm and a long and glorious etc.), but it is that The case at hand arises from the PS4 / One hardware (This is the miracle zone that The Witcher 3, Mortal Kombat 11, Doom Eternal, and Wolfenstein are in, for example.) There are no half measures here and, for our celebration, like the original game itself, the Switch version is expressed forcefully.

The port has received ongoing support from the development team in response to a loyal user base. Techland itself started the process, but by deriving almost all the resources to the development of the second part, it was decided to hire an external company with a great command of Switch hardware. Of course, under close supervision and with the support of team members who continued to support the loyal Dying Light fan base with new content. Therefore, the Platinum edition that comes to Switch does so with all this material, such as the DLCs and all 17 skin packs. Of course, the outdoor area and the boogie adventures of The Following expansion, and skirmishes and modes with three other friends.

The result is magnificent, confirming that it was very important for the developer to deliver a product that lived up to high expectations. There are sacrificesof course, it couldn’t be otherwise, but they become invisible as soon as we have been playing for a few minutes. It is the surprise and the smile of satisfaction that arises in us from there. Because if there is a decrease in the quality of the shadows, the environmental and particle effects, as well as the number of elements in long distances, little else is missed. In return we have a dynamic resolution that reaches 1080p in the doc, a stable Frame Rate at 30 that only falters on very few occasions, lower loads than on PS4 (eye, with which it shares maximum resolution and the Frame Rate commented: 1080p / 30fps), some textures and drawing distance that also more than comply,. As a plus of this version, pointed by gyroscope, implementation of movement control in melee shots, HD vibration, touch functions in portable mode … An unmitigated joy.

With Germany we have run into, Sancho

Not everything was going to be good news. As the headquarters of the Nintendo eShop in Europe is in Germany, the ban that the game has suffered in this country due to the harshness of its action affects digital sales in the rest of Europe and, on the rebound and for belonging to the mass zone, to New Zealand and Asustralia (this last continent has been, in turn, a controversial protagonist in the censorship of other controversial games). In fact, we have performed the analysis with a code from the North American eShop (which is perfectly localized to our language via patch)

At the time of this writing Dying Light Platinum Edition for Switch was not yet available in the European eShop. We hope that the problem will be solved as soon as possible and that the important sales of the Christmas campaign will not be lost. It is something that does not benefit the company, nor the players, of course, but the industry as a whole should mark this with a red marker on the agenda of what needs to be solved for future launches.

To you, reader of the future who are reading these lines because Dying Light is already within your reach, if it is your type of game, do not hesitate to dive headfirst into it. It is one of the best of its kind and is in the top ports to the Nintendo console (in an already long and high-quality list). Congratulations on the moments of tension and joy that await you.

Dying Light: Platinum Editium comes to Switch with its benefits intact. A new technical achievement that rivals the best ports on the PS4 / One generation console (with which it shares maximum resolution and fps and which improves load times). As usual for the years since the original release, this version comes to Switch with all the extra material accumulated. The game also has a special care for the incorporation of the particularities of the machine, that is, excellent portable performance, implementation of motion control, HD Rumble and touch functions. You can not ask for more. Hundreds of hours of fun, racing, urgency and terror await you. Of course, when you can buy it. The game has suffered German censorship that prevents its digital sale in Europe. It is a serious problem that must be addressed as soon as possible, because it is not something that affects a game or a particular company, but the industry as a whole.

It meets the expectations of what a good game is, has quality and does not have serious flaws, although it is missing elements that could have taken it to higher heights. 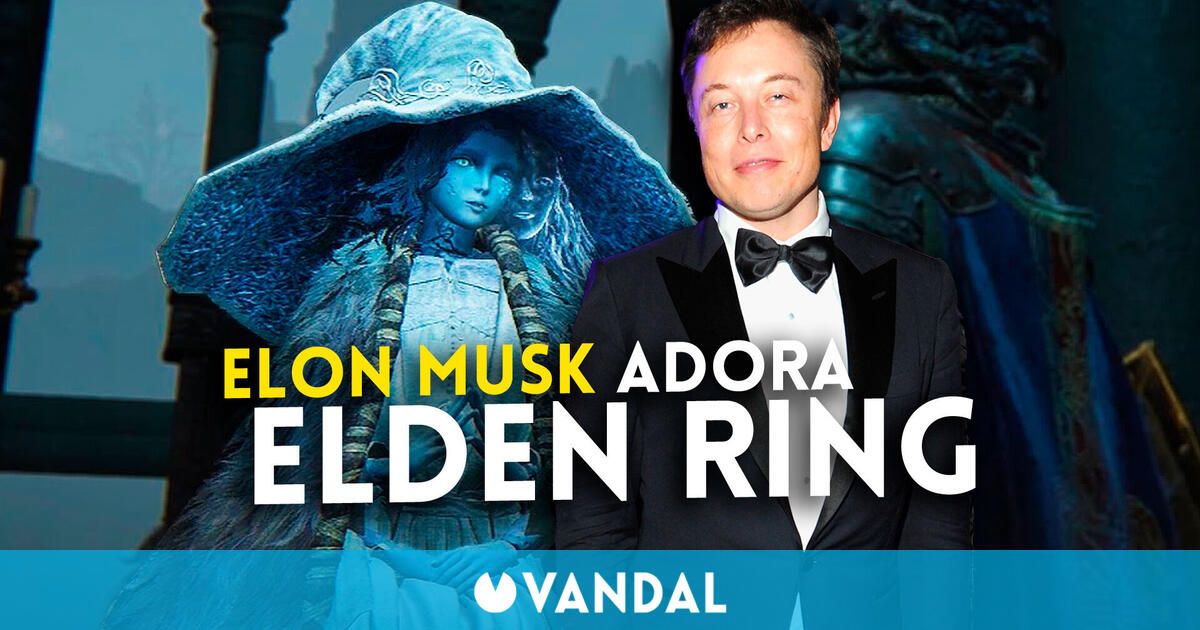 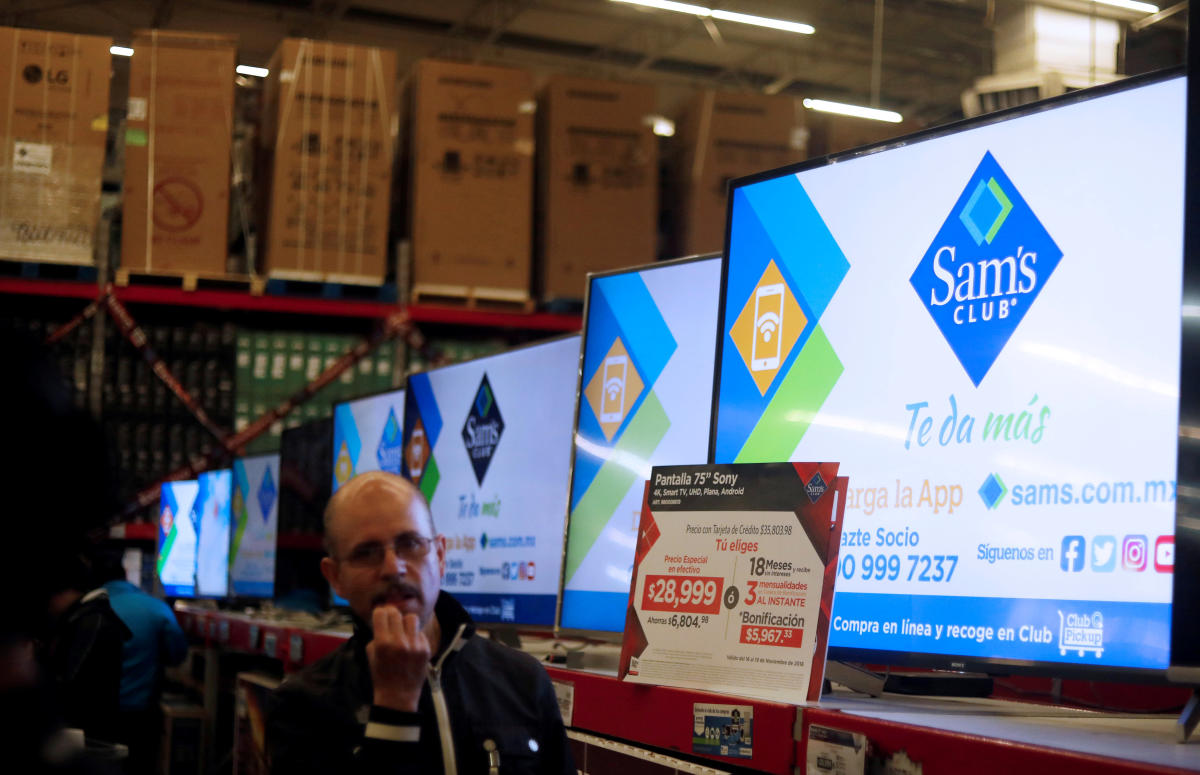 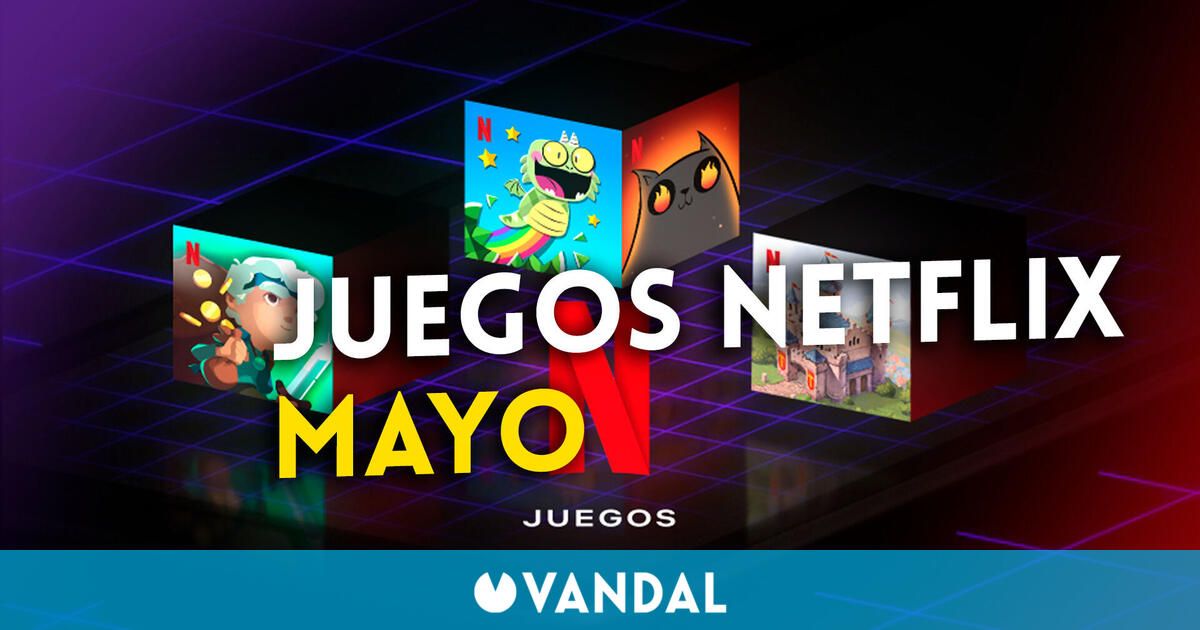